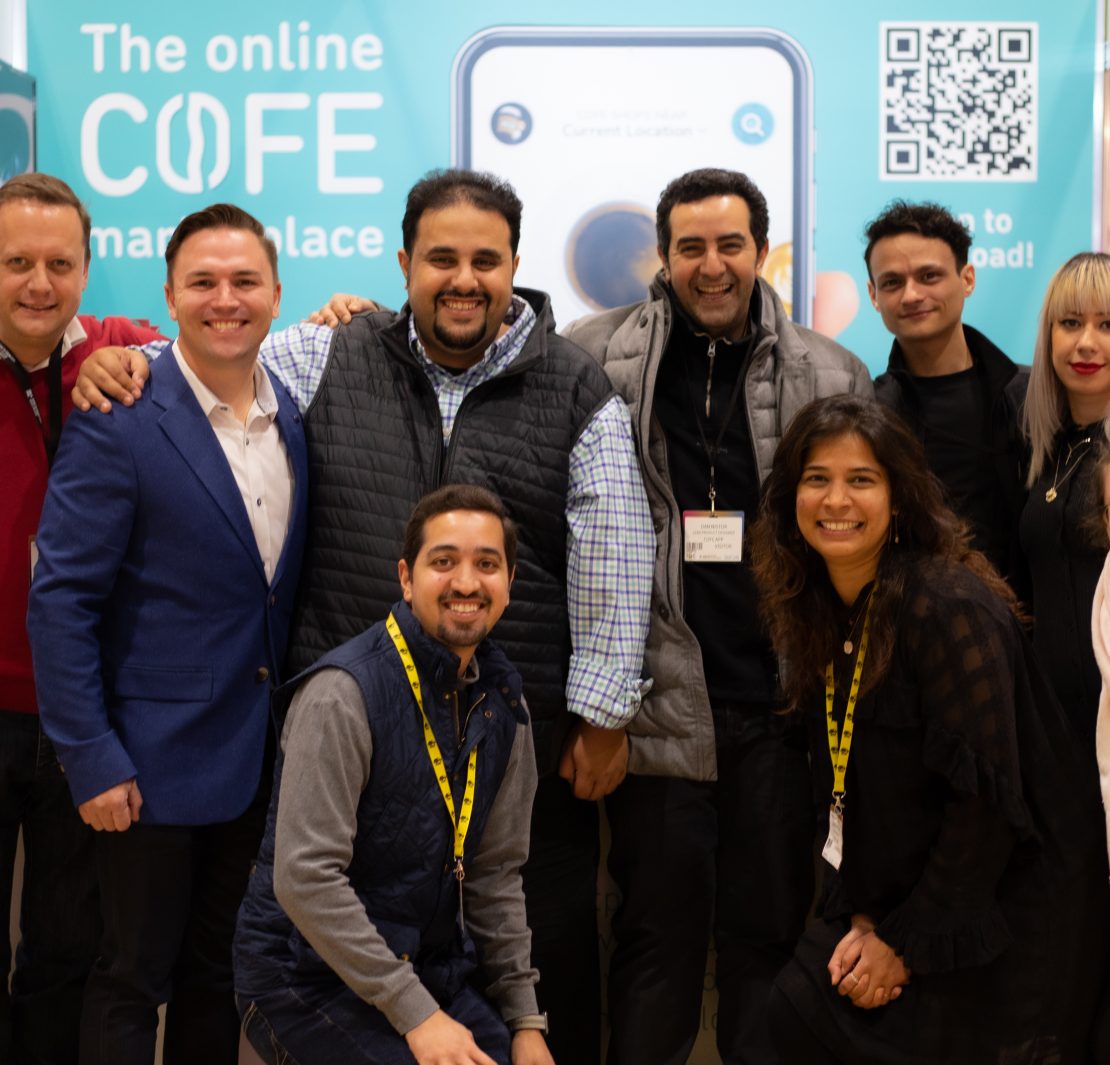 Kuwait-based coffee ordering app, COFE, is currently in its preparation phase to launch in the UK, specifically in London, in 2020.

COFE was founded by Ali Al-Ebrahim, who is also the CEO, in 2017 to act as a medium between customers and coffee-shops, for them to be able to order coffee and either collect it themselves or have it delivered, depending on the vendor.

The app succeeded in securing various vendors, from international franchises such as Costa Coffee, and McDonald’s McCafe, to popular local ones such as Dose Coffee, while also processing transactions that exceed 10,000 a day.

COFE’s team intends on starting their testings early ahead in the year during January, to prepare for the official launch in April. 38 London vendors have already signed up to utilize the app.

According to Ali Al-Ebrahim, London was chosen for their expansion due to it being “the gateway for the international market.”

Another perk COFE offers through its vendors is their loyalty rewards granted to frequent customers of the same vendor. “There’s nothing like it in the world,” he said. “Instead of 30 different apps, why not download one app for 30 different brands?” Ali Al-Ebrahim shared.

It’s noteworthy to mention that COFE secured an investment of $3.2m in February, from entrepreneurs and VCs in the Middle East and Silicon Valley.

Ali Al-Ebrahim also commented “I have been overwhelmed with the interest and positive response that COFE App is receiving in the UK even before we launch. Being at the London Coffee Innovation Expo in November and seeing first-hand people’s appreciation of what COFE App can do, has only made us more determined to take the application to coffee communities across the world. We at COFE App are very excited about everything we have planned for 2020.”