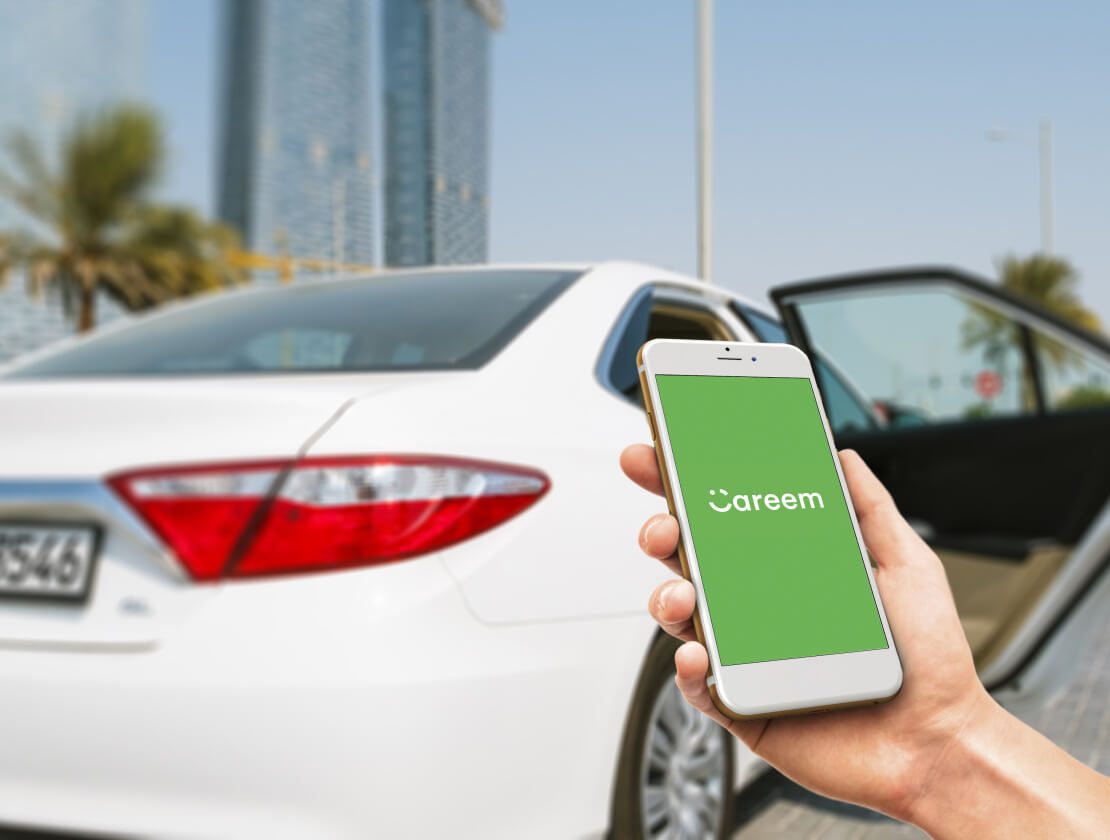 Careem, a ride-hailing company in the Middle East just announced its acquisition of RoundMenu, an online restaurants platform.

With the new acquisition, Careem is planning on trialing food delivery services through RoundMenu’s restaurant listing and reservation platform this month. “Careem will begin testing a delivery capability for RoundMenu customers on a small scale later this month,” mentioned a statement made to Reuters.

RoundMenu has a prominent presence in 18 cities in nine Arab countries. These include Saudi Arabia, the UAE, and Egypt. There is a strong demand for delivery services in the Middle East, especially in the Gulf countries since the temperature reaches above 50 degrees in the Summer.

According to Careem’s statement, the startup RoundMenu raised $3.1 million in funding ever since its launch in 2012.  They also added that back in June, Careem planned on accelerating their expansion after raising $500 million from investors, which included German carmaker Daimler and Saudi Arabia’s Kingdom Holding.