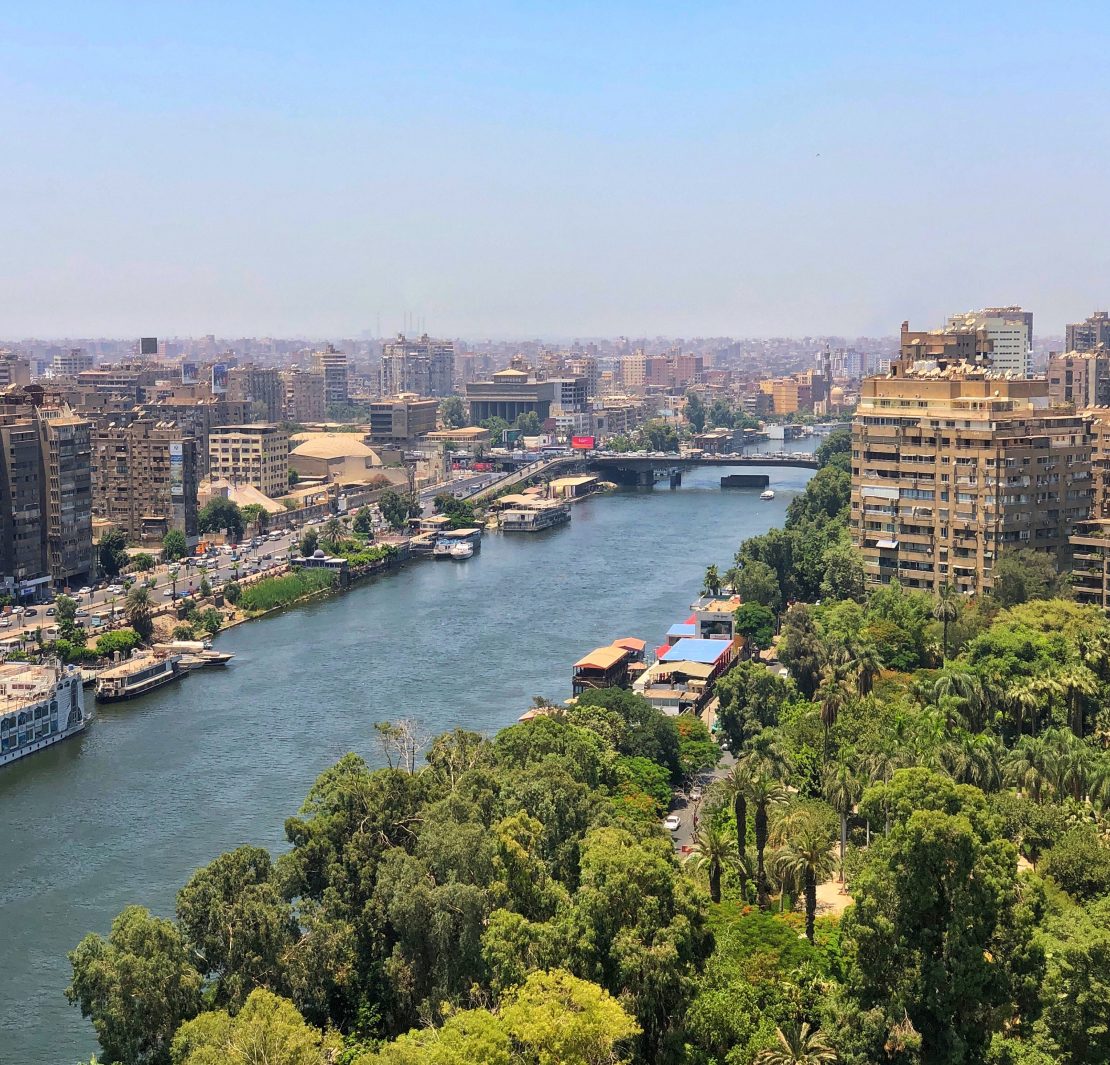 Union Square Ventures, Algebra Ventures, and Wamda, as well as first-time investor Oman Technology Fund, have all invested in Cairo-based electric mobility startup, Shift EV. Union Square is making its first investment in the MENA region with this round.

Shift, founded in 2020, has built a retrofitting method that uses unique Lego-like, locally manufactured batteries to convert any conventional vehicle into an electric one. Their October plant transforms minivans and tricycles, and the conversion takes only a few hours per vehicle. They operate on a subscription-based model, using batteries-as-a-service approach.

In emerging markets, there are at least 25 million commercial cars on the road, with 1.5 million in Egypt alone. In emerging-markets terms, the cost of a new electric passenger vehicle is incredibly high. Retrofitting is a fraction of the cost of a new electric vehicle. Aly Eltayeb, the CEO and co-founder of Shift EV, informed Enterprise.press about the hurdles the company has experienced.

“It’s certainly not government policy. We’re in line with government goals on FDI, mobility and electrification, and that’s helped a lot. We’ve gotten a lot of support from government institutions. We’re certified as safe and road-ready by the main regulatory bodies and there’s a lot of credit due to the ministers of industry and finance. They’re being really forward-thinking and progressive in how they’re helping build a local EV industry.”

Eltayeb went on to say, “What we’re doing is really different, but Albert Wenger from Union Square and the teams at Algebra and Wamda and the Oman Technology Fund understood what we were doing and put their money where their mouths were despite it being so unusual to fund deep tech in Egypt.”

InvestSky launches in the UAE following a $3.4 million in pre-seed fundraise

Algebra Ventures’ Tarek Assaad compared Shift’s technology to Lego. “You pull the engine and drivetrain, then snap together a battery package out of Lego-like blocks that make optimum use of the engine compartment.”

In December 2021, the startup delivered its first wave of vehicles. Shift’s next round of funding will be used to expand regionally.