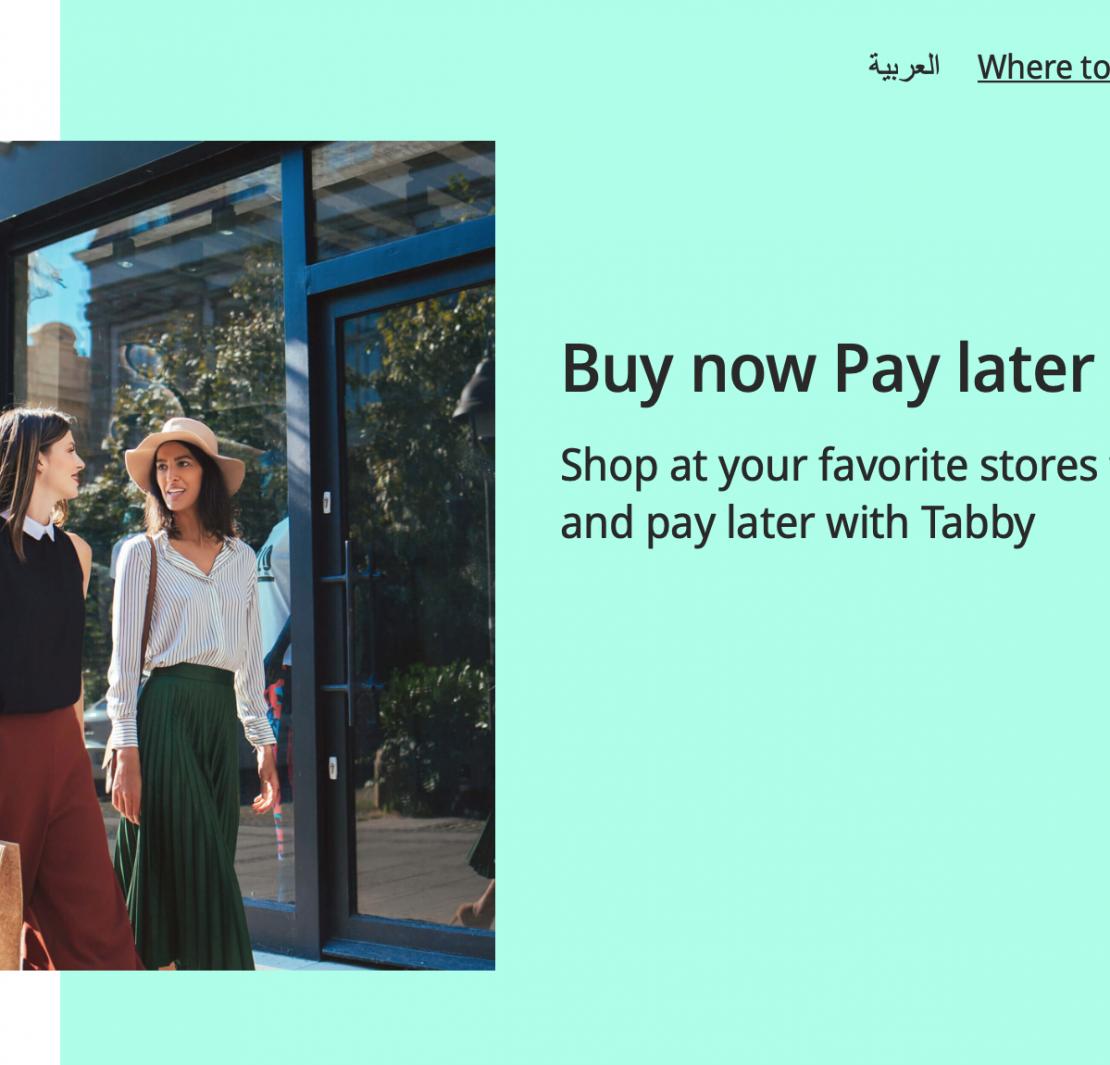 Tabby, a startup that prides itself as the Middle East’s leading buy-now-pay-later provider, announced earlier in the week that it raised $50 million in debt financing from Partners for Growth (PFG). This new development is being hailed by experts as a milestone for the regional startup ecosystem and particularly for the FinTech sector.

The newly infused capital will go a long way helping Tabby not only to increase its lending capacity, but also to its overall growth.

Hosam Arab, CEO of Tabby, reacted to the new development by saying that his company is delighted to partner a globally renowned private debt platform such as PFG. He further stated that with the kind of above-expectations growth figures Tabby has achieved recently, it became a need of the hour for the company to partner an organization of PFG’s caliber to sustain that growth trajectory.

Meanwhile, Max Penel, Investment Director at PFG, chipped in by saying, “Tabby is one of the fastest growing companies in the Mena region and they have an attractive market opportunity ahead. We are excited to support the tabby team and provide financing that can enable tabby to scale the platform, harnessing the continuous growth of the buy now pay later sector both regionally and globally.”

Tabby was co-founded by Hosam Arab in 2019 as a platform that helps retailers boost their sales by offering customers flexible payment options. It’s a win-win deal for customers as well because with Tabby’s support, they can buy what they want and pay for it over time at an interest-free rate.