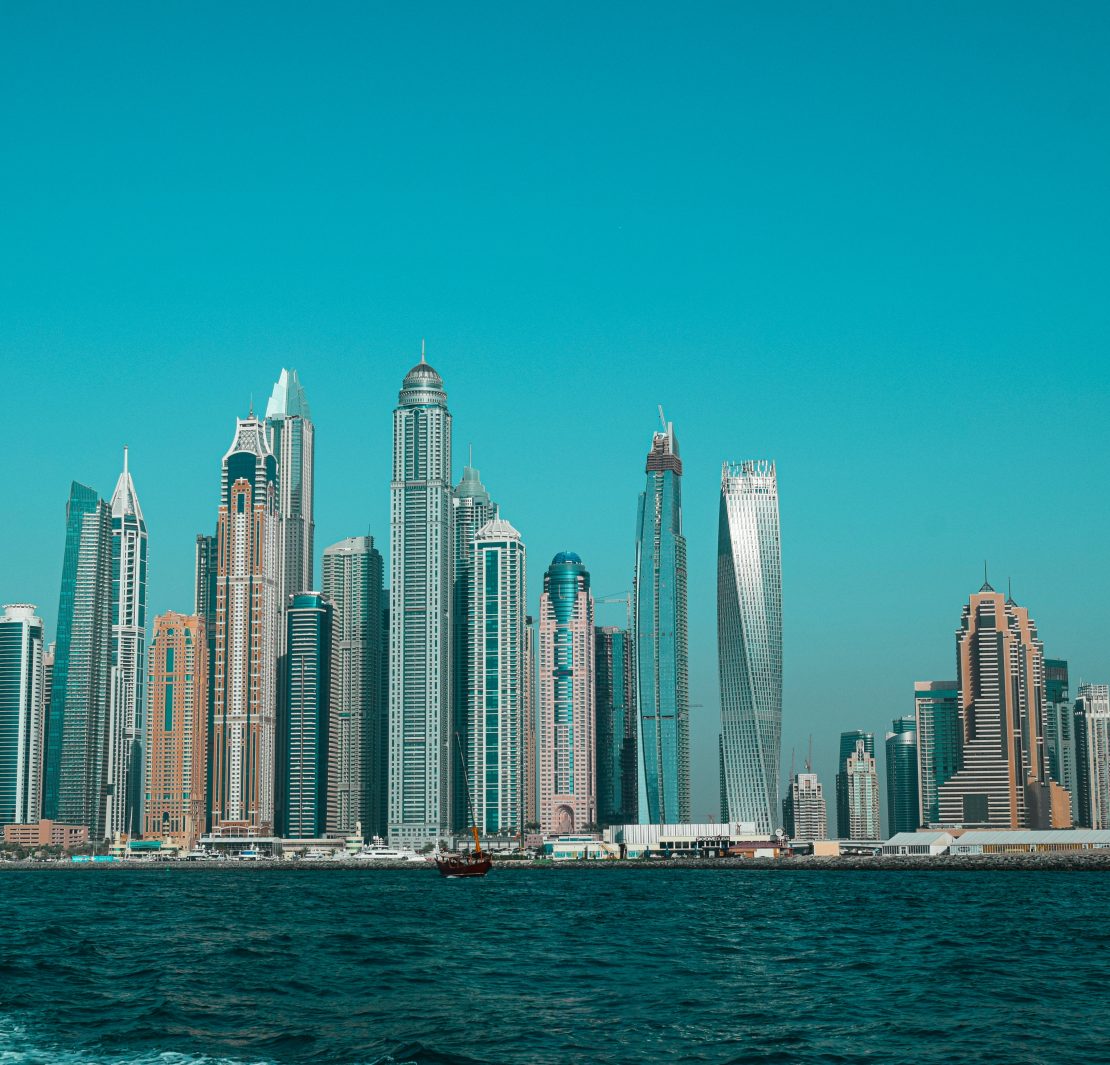 Egypt’s Paymob raises $50M in Series B round

Cashew was founded in 2020 and provides its services in the UAE and Saudi Arabia through an app and a web-based platform.

Demand for BNPL services, which enables customers to order and receive goods without having to pay right away, has increased in recent years, due to an increase in online shopping. The provider pays the merchant instantly and is paid back in installments by the consumer, with the provider often solely generating revenue from transaction fees charged to the merchant.

Ammar Afif, Cashew’s Chief Executive, informed Reuters that Mashreq obtained “approximately 20%” of the company in the purchase, which was largely debt, according to Mashreq Senior Executive Vice President Fernando Morillo.

Cashew is aiming for 5,000 merchants and 500 thousand users by the end of the year, and  transaction volume is estimated to have increased by at least tenfold to $10 million per month, up from $1 million. In comparison to last year, Mashreq predicts that buy now, pay later transaction volumes in the UAE would grow from 60% to 80% in 2022.

Cashew will be able to offer credit on larger purchases such as travel, education, and healthcare, with repayments stretched out over longer periods, courtesy to Mashreq’s funding. It will also support Cashew in its expansion into Egypt.