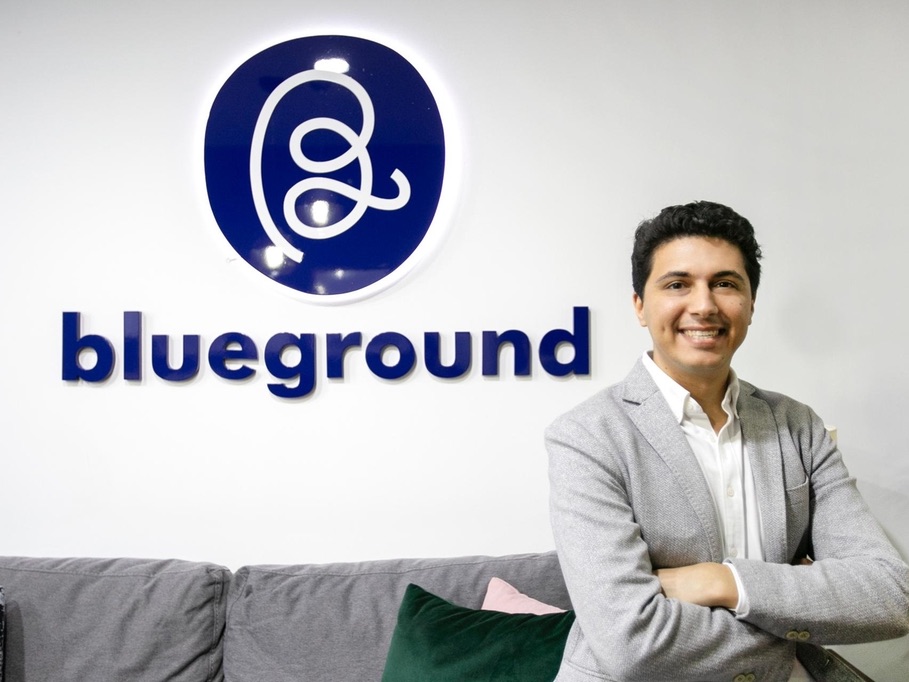 Leading real estate tech company, Blueground, raises $50 million in a Series B round led by Europe’s Prime Ventures and WestCap in the U.S. With the new funds, Blueground aims to expand to London, Paris and Seattle by the end of 2019.

It’s worth noting that Blueground has also bagged $28M in a Series A round earlier this year. This brings the total of their funds raised in 2019 to $78 million.

Blueground was launched back in 2013 in Athens, and ever since it has expanded to Istanbul and Dubai in 2016, New York in 2017, in addition to five other major US cities last year. The company has a portfolio of more than 2,800 apartments, including 500 properties in Dubai.

The regional manager of Blueground Middle East, Amine Housni commented on the expansion mentioning that they’d like to double that number to more than 1,000 properties in Dubai by 2020. He also said that they’re planning to explore other cities in the Middle East next year.