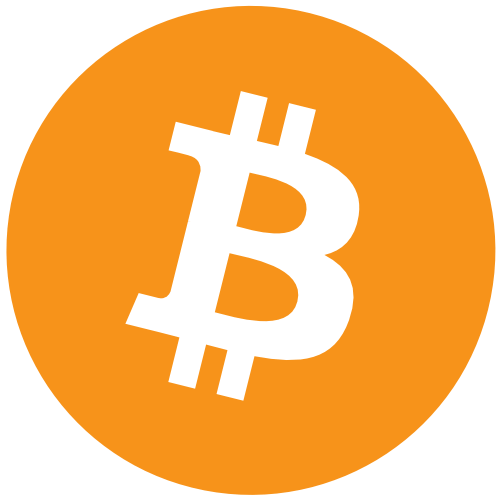 BitCoin magazine reported that, according to new regulations, Bitcoin, “consensus network that enables a new payment system and a completely digital money”, according to their website, is exempt from UAE Central Bank’s Ban on Virtual Currencies. On February 1,  governor of the UAE central bank Mubarak Rashed Khamis Al Mansouri informed Gulf News in a statement saying that former regulations “do not cover ‘virtual currency,’ which is defined as any type of digital unit used as a medium of exchange, a unit of account, or a form of stored value.” As such, these regulations do not apply to bitcoin or other digital currencies, currency exchanges, or underlying technology such as blockchain.

He added that digital currencies are “currently under review by the Central Bank and new regulations will be issued as appropriate.” Fintech development has often been highlighted as in UAE’s future in the financial industry, which is why we are witnessing so many changes.