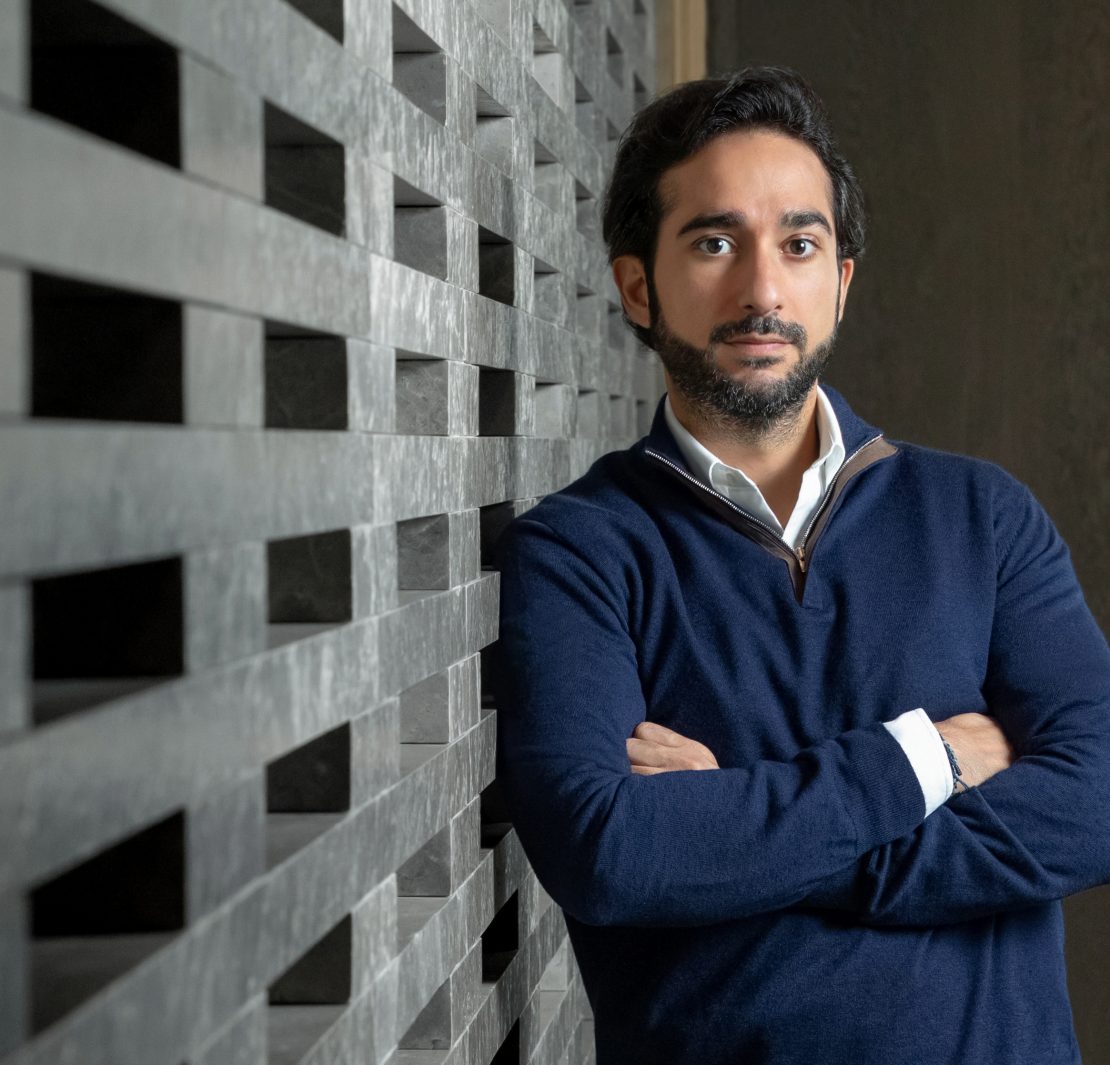 Abu Dhabi, United Arab Emirates – XX February, 2020: Tarabut Gateway, the region’s first and largest Open Banking platform, has secured $13million – making it the largest FinTech seed round in MENA history. Tarabut Gateway, which has offices in Abu Dhabi, Dubai, London and Manama, reported that the funding will support it in scaling its team and expanding regionally.

The announcement follows Tarabut Gateway’s recent expansion into the UAE in October 2020. The business reveals that it will use the funding for further geographic growth and the development of its current product offerings.

CEO and founder of Tarabut Gateway, Abdulla Almoayed, said: “The Open Banking industry is a catalyst for transforming the way banks and FinTechs in the region interact with one another. With regional regulators quickly adopting it in their strategies, Tarabut Gateway provides the infrastructure which enables enhanced collaborations between financial institutions and an increasingly agile and flourishing regional FinTech sector. Through diligent regulation, this is a once-in-a-lifetime moment for MENA to gain a leading position in the global fintech arena. Something that we are very proud to be playing a part of.”

Move To Game extended as the program crosses two billion steps generated by more than 74,000 users in Saudi

With its partnerships already spanning across the region, Tarabut Gateway welcomed the recent news of the Saudi Central Bank’s (SAMA) directive to implement a Kingdom-wide policy on Open Banking, in line with the vision and strategic objectives of the Financial Sector Development Program. Bahrain was the first country in the region to outline an Open Banking Policy and Framework, with Tarabut Gateway being the first to graduate from the Central Bank of Bahrain’s regulatory sandbox.

As part of Tarabut Gateway’s growth planned for the next year, the business aims to hire 40 additional team members across MENA by the end of 2021, to ensure the business maintains its position as the leading Open Banking Platform in the region. Since its establishment in 2017, Tarabut Gateway has developed an Open Banking API (application programming interface) that allows third-party financial services providers to securely access financial data and develop new apps and services. The ecosystem allows all partner banks to accelerate their technological partnerships at significantly reduced costs.