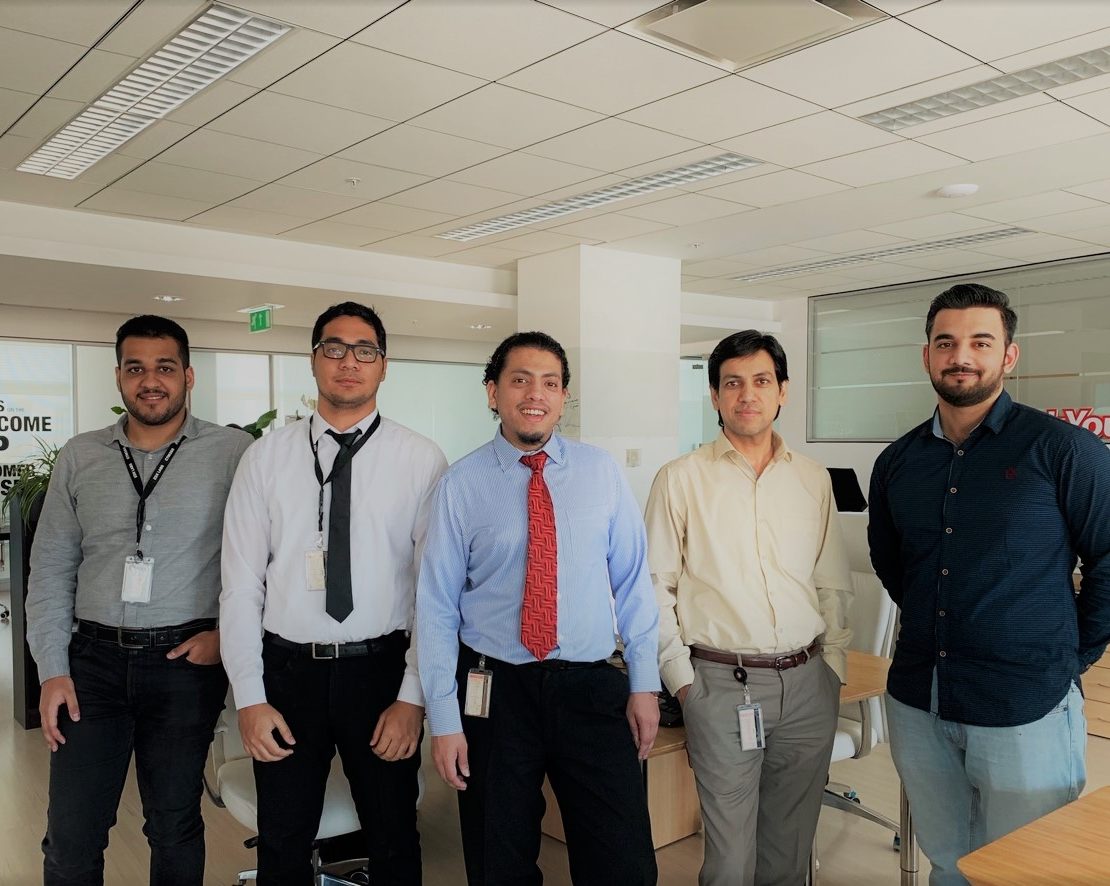 DMARC360, a Bahrain-based email security startup has just announced that its online platform is now hosted in multiple locations across the globe to cater to global data regulations. Now any organization worldwide can sign up for DMARC360’s freemium or paid services at their nearest point of presence through their website.

As a fully online solution that caters to multiple organizations across the globe, this is a stepping stone to further growth in their field. They had started this idea of local hosting to enhance security and availability by containerizing the platform and hosting it in multiple locations to satisfy individual country’s data protection laws that require their critical data infrastructure to be hosted in-country only.

By having their platform hosted within specific countries, they can continue to operate whilst ensuring that and organization’s data stays within its perimeter. Just last year alone, they had locally hosted their platform in Saudi Arabia and the United Arab Emirates (UAE). This year, they have been able to host their platform across 5 continents which include countries like Pakistan, The United Kingdom, The United States of America, Malaysia, Australia, and South Africa.

According to their recent “Global Banks Adoption Rate: Banking Sector Edition” report, only less than half of the world’s retail banks have implemented DMARC on their domains which leaves the majority of banks vulnerable. Of the few banks that have a DMARC record present on their domains, about less than 30% are at an effectively mature policy state (Reject Mode) to eliminate spoofed emails and it’s associated cyber attacks.

For such a simple fix, the numbers are staggeringly low, and yet many are unaware of the risks that are associated with not having a DMARC record with a mature policy in place. The full report can be found on their website, free to download, with a complete view on all bank’s DMARC implementation and alignment with respect to policy breakdown on configured domains based on the continent, region, and country.

“We are truly thrilled to be expanding at such a steady pace. Our goal is to make our platform available to use for anyone across the globe. We want to ensure that spoofing and its associated attacks are not an option for cybercriminals.”- Abdullah Mirza, Director of Growth & Strategy, DMARC360.

DMARC360’s growth strategy makes it one of the few middle-eastern technology startups with global competitors in its field, which include big companies like Agari, Return Path, DMARCIAN, OnDMARC, and DMARC Analyzer.

It has set the Middle East as a contender on a global scale within the field of IT software technologies. Currently, the Middle East stands as a rising fintech & startup hub with innovative companies such as DMARC360’s cybersecurity and Digital Risk Protection(DRP) focused sister company CTM360, which has also gained global exposure, competition, notable awards and recognition amongst key players throughout the years.