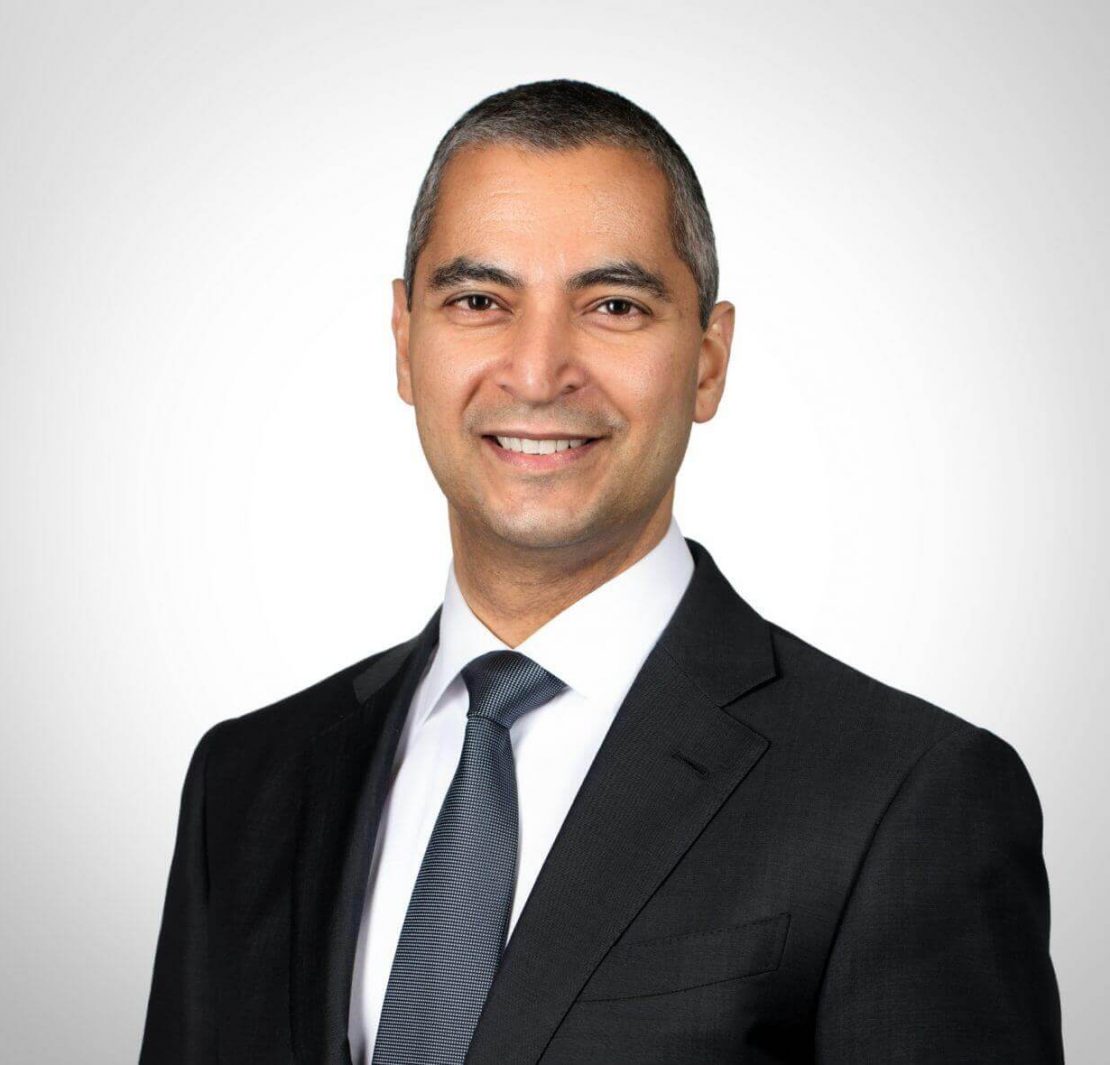 Careem launches its mobile recharge payment services within the Careem PAY Wallet across Egypt, Pakistan and the UAE

The Bahrain Economic Development Board (EDB)is pleased to announce the joining of Khalid Humaidan as Chief Executive, effective immediately. Mr. Humaidan will be responsible for leading the EDB in attracting further investments into the Kingdom that will contribute to the generation of employment opportunities.

Prior to joining the EDB, Mr. Humaidan, a Bahraini national, was the Head of Global Markets MEA at BNP Paribas. He has over 20 years of experience working in capital marketing and currently serves on the board of Mumtalakat, and until his appointment as CE, sat on the EDB’s Board from 2014.

Mr. Humaidan said: “From Amazon Web Services to Mondelez, the EDB’s role in bringing jobs, training, innovation and more to the Kingdom has been a significant factor in firmly establishing Bahrain’s rightful place at an international level. Bahrain is forging a path to a digital future and now its an exciting time join as a Chief Executive. Having spent more than 20 years working in capital markets, I look forward to contributing to the next phase of the Kingdom’s economic growth and forging even stronger ties with our partners in both in the public and private sectors.”

EDB recently announced that US$400 million of investments was attracted in the first half of 2019 through 92 companies in a wide range of sectors, including manufacturing, logistics, tourism, financial services, and information and communications technology which is expected to create more than 3,000 jobs in Bahrain over the next three years.