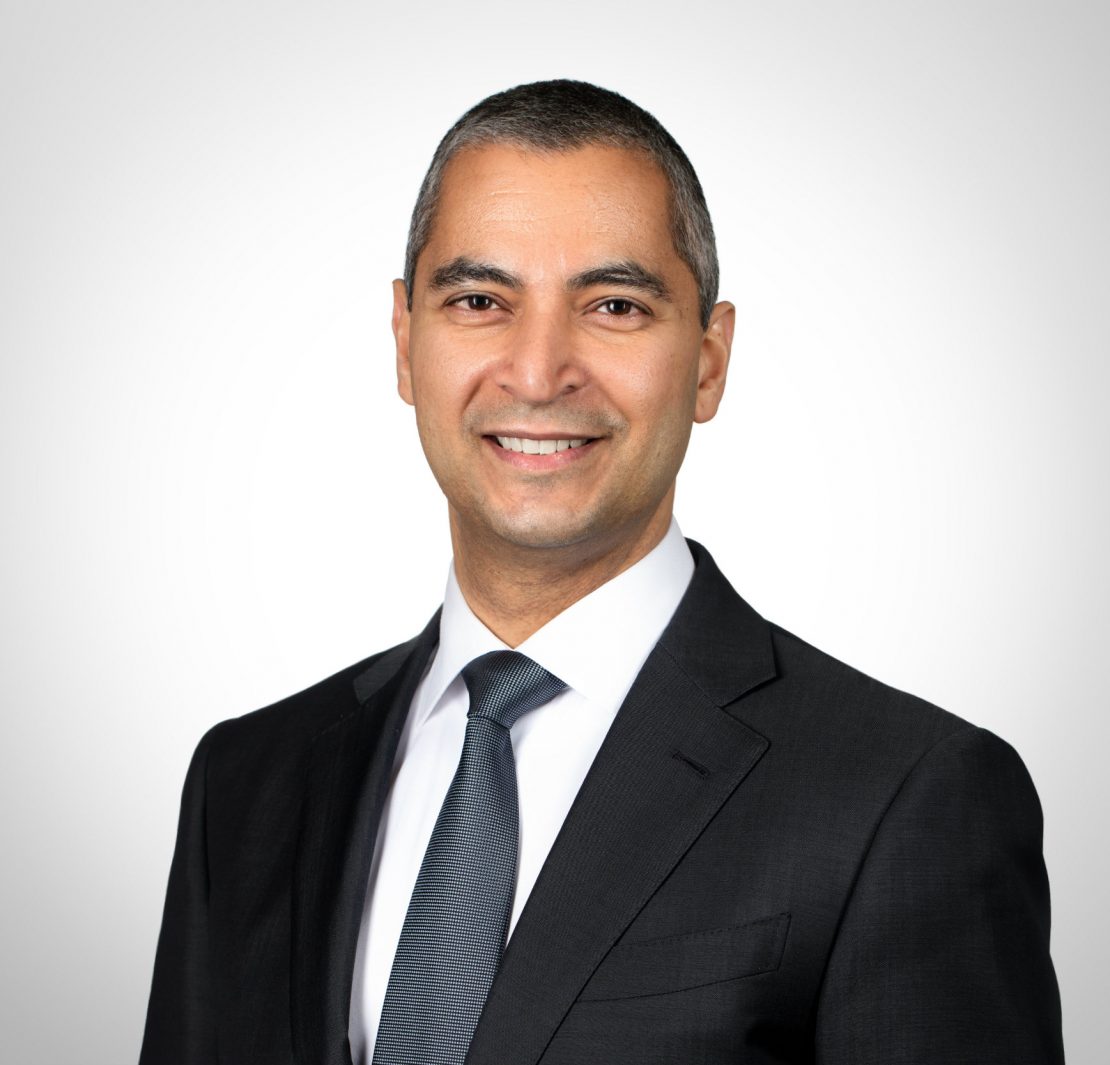 Globally, WIR 2020 found that FDI flows totalled $1.540 trillion, representing 1.76 per cent of global GDP. Bahrain surpassed the global average performance with FDI accounting for 2.45 per cent of national GDP last year. This is the third consecutive year that Bahrain has attracted in the region of US$ 1 billion in FDI, most notably bucking global trends in 2018 to see a staggering sixteen per cent increase in FDI at a time when global flows had sunk to their lowest level since the global financial crisis.

H.E. Khalid Humaidan, Chief Executive of the Bahrain Economic Development Board, said: “At the EDB, our core mandate is to support direct investment which facilitates economic diversification and leads to sustainable growth, ultimately creating employment opportunities in the market.”

2019 saw a number of milestones for Bahrain, including the launch of the region’s first AWS hyperscale data-centre, and being named the fourth most improved economy in the world in the latest World Bank Ease of Doing Business report. The Bahrain EDB, the Kingdom’s Investment Promotion Agency, attracted 134 new companies to Bahrain, which is expected to result in a total investment value of $835 million and create over 6000 jobs in the local market over the next three years.