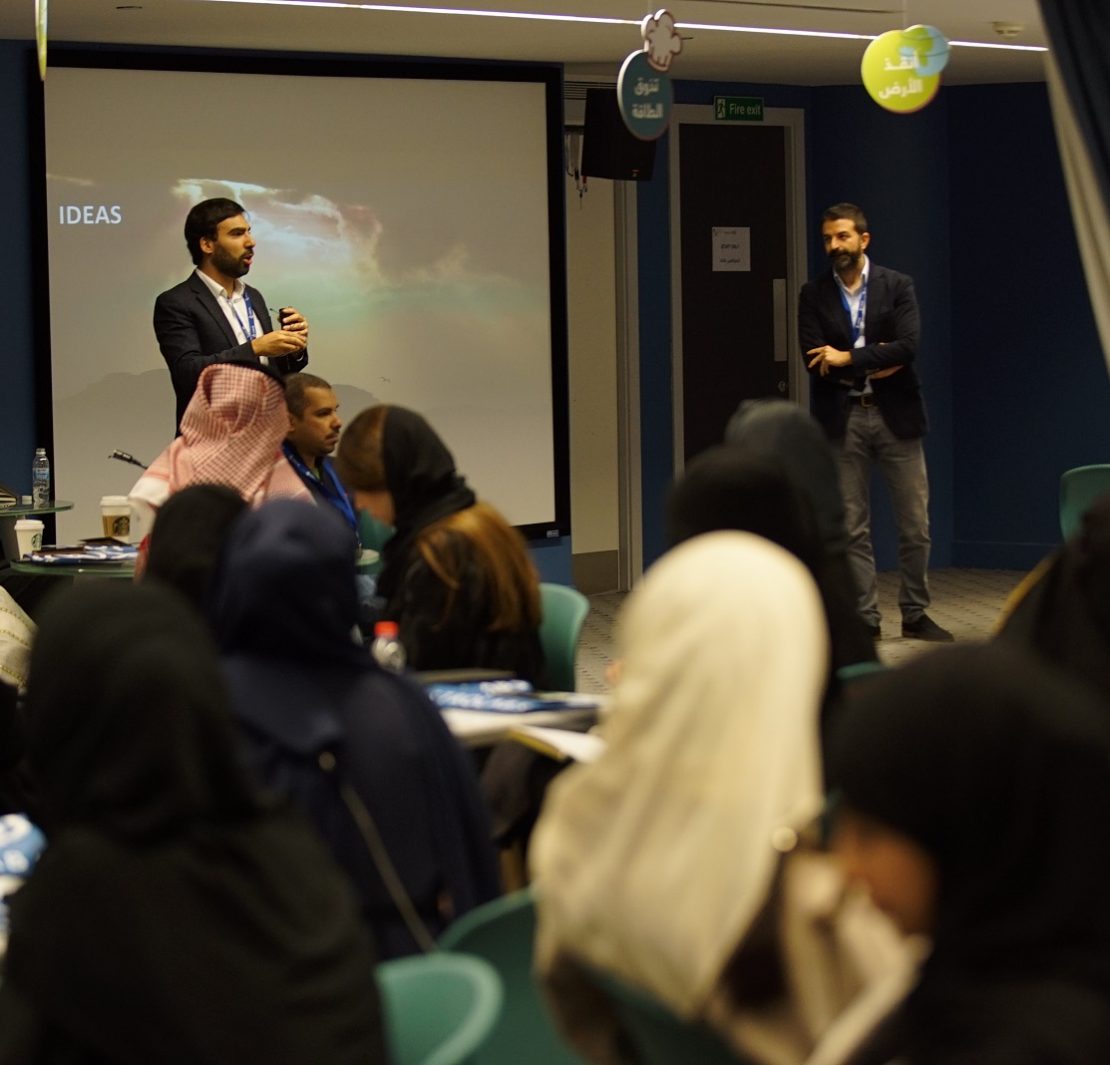 AstroLabs, a co-working community and learning academy that serves as a launchpad for the highest potential technology companies to establish a presence in the UAE and KSA, as well as scale-ups, have recently graduated 17 startups from its ‘Forward KSA’ accelerator program.

During the graduation ceremony, AstroLabs celebrated another exciting occurrence for them: the first anniversary of their Riyadh office opening.

The inauguration of AstroLabs Riyadh happened in 2018, specifically in December, right after the Saudi Arabian General Investment Authority awarded AstroLabs with the first-ever international incubator license.

AstroLabs have managed to assist more than 60 companies, with their (companies’) market value exceeding $2 billion, for them to expand into the Saudi market with 100% foreign ownership.

The acceleration program is the result of a two-year capability development campaign to build the digital and entrepreneurial skills of over 1,000 Saudis. The aim of it is to encourage entrepreneurship and its benefits to the Saudi economy. All of which to be achieved by providing exceptional training, mentorship, as well as creating connections to the respective suitable partners. The support of the US-Middle East Partnership Initiative, Google for Startups, and Latham & Watkins is what made the program possible.

Country director of AstroLabs KSA, Mustafa Nabelsi, shared: “We are proud of the startups that have graduated from our program and look forward to witnessing the immense success and value that they will bring to the Saudi economy. “

The application process for the accelerator program began on the 31st of March, 2019. As a result, AstroLabs received 120 applications, in addition to having shortlisted 13 high-potential startups based on pre-defined criteria and a meticulous interview process. KSA’s Ministry of Communications and Information Technology, through its ‘Tech Champions’ program, also suggested four more startups were recommended to join the accelerator.

The final 17 tech startups were enrolled in the program in September of 2019, in which AstroLabs and its partners assisted them in their scale-ups, also, to accelerate their growth journey.