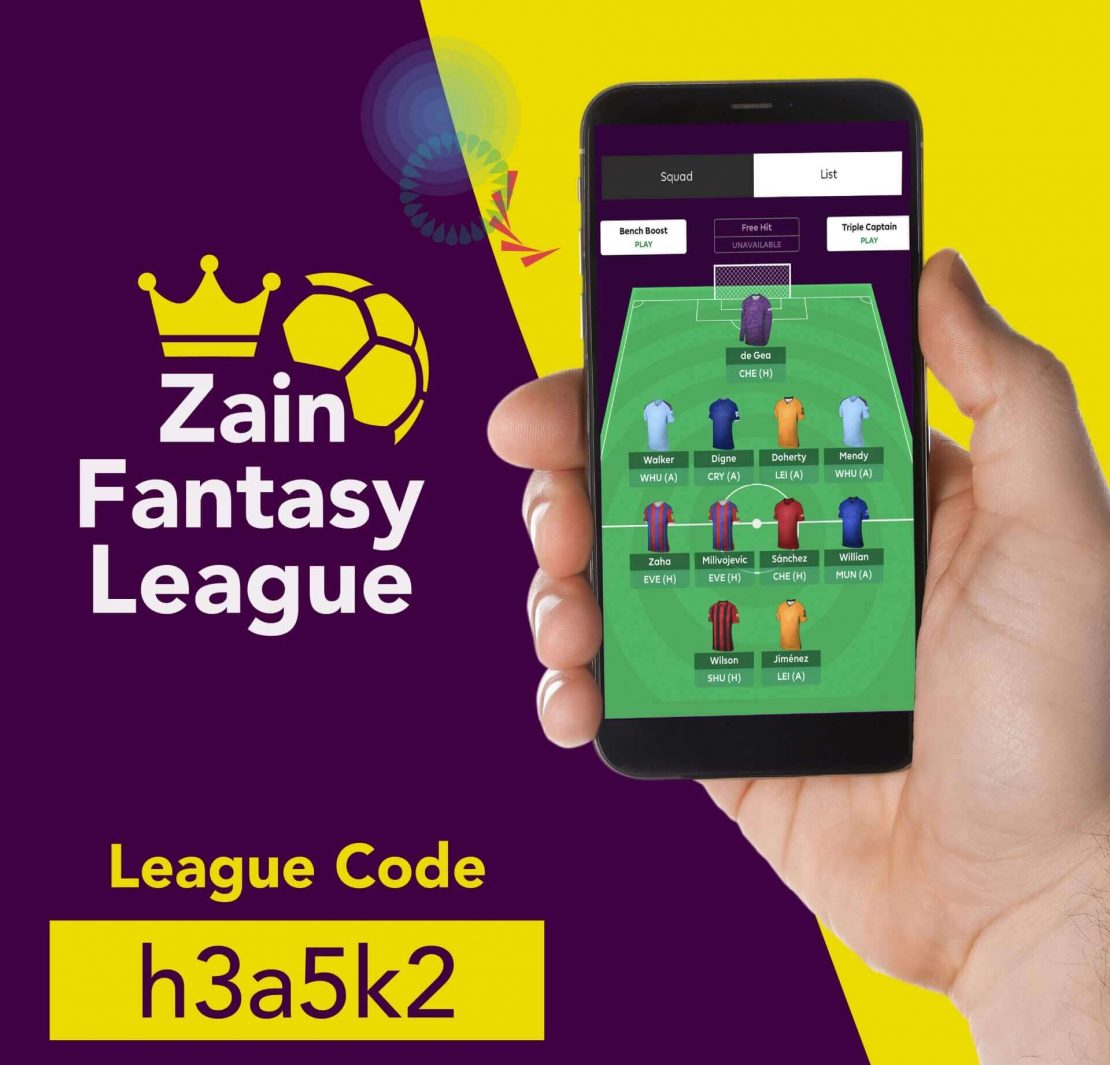 Zain Bahrain, a leading telecoms operator in the Kingdom, is inviting football enthusiasts to join its 2019 Zain Fantasy League. The competition, which is hosted through official league channels, will kick-off in line with the start of the 2019/20 English Premier League season, which is scheduled to begin on 9 August 2019.

The competition is open to any football enthusiasts who hold residency in Bahrain, regardless of whether they are a Zain Bahrain subscriber or not.

Over the course of the competition, Zain Bahrain will select 38 weekly winners from amongst registered players, based on their performance and scores as recorded on the Fantasy League app.

Abdulla Bin Khalid Al Khalifa, Director, Communication & Investor Relations Department, Zain Bahrain, said: “This is the second year of the Zain Fantasy League, which allows us to create an exciting experience for football enthusiasts across the Kingdom. We’re eager for the start of the season and wish all players the best of luck.”

Zain Fantasy League comes under the International Fantasy Premier League, which is the largest fantasy football game in the world. Players can play the Fantasy League for free through two official channels, the website, fantasy.premierleague.com/, or the app, which is available for Apple and Android devices. The app enables users to fully manage their fantasy teams, keep track of their scores, make transfers and much more.

Zain Bahrain is a keen supporter of sports activities in the Kingdom and has been involved in several initiatives over the years including the Zain Basketball League and supporting Muharraq Football Club. It also has its own sports team, Zain Racing, which takes part in various karting events, and is officially recognized as Semi-Pro by the karting world’s premier ranking agency, SODI World Series (SWS).