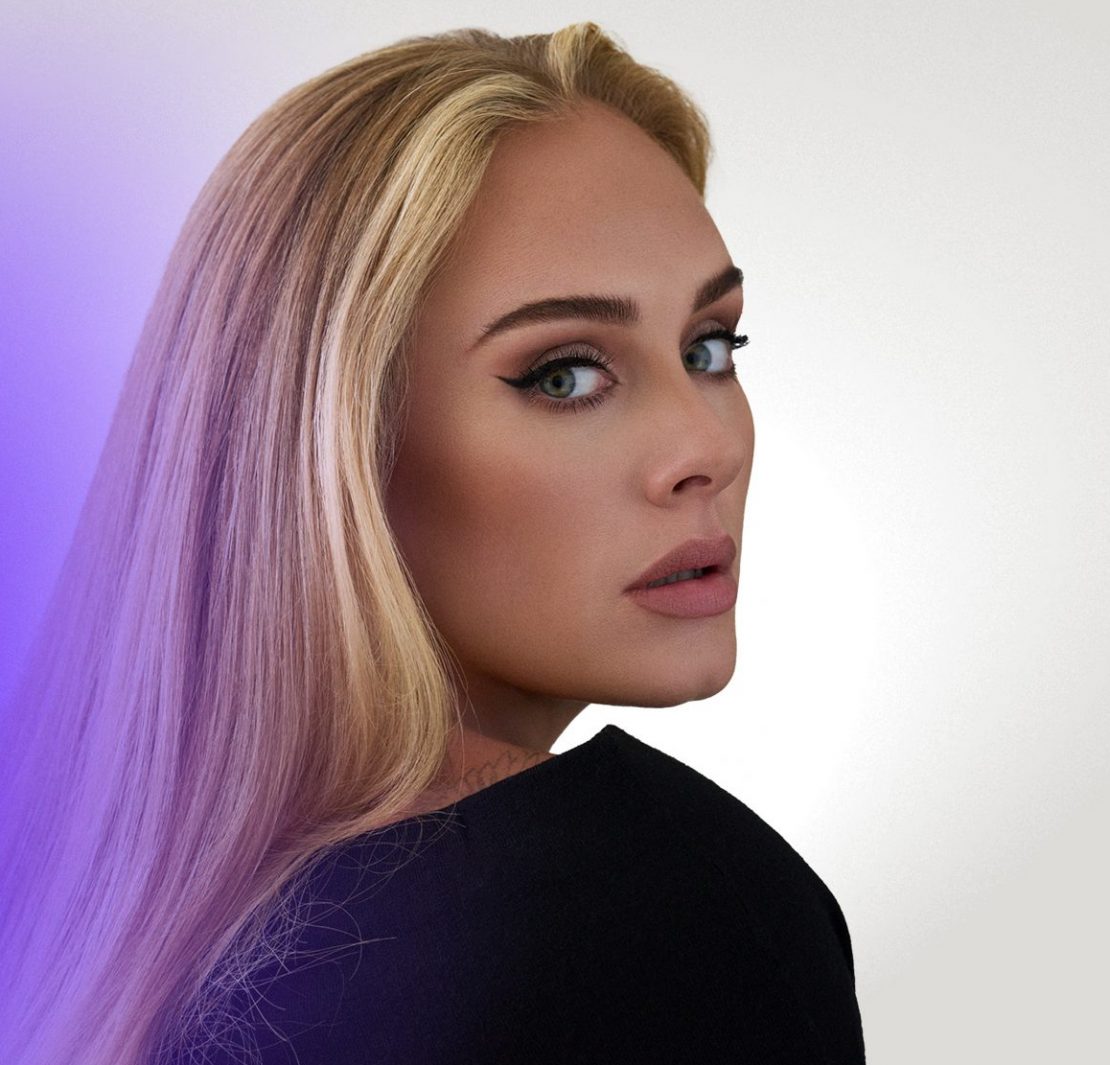 On November 19th, Adele’s fans in the Middle East and North Africa will be able to watch her private concert and her emotional interview with Oprah, exclusively on Anghami.

In a collaboration with Sony Music and Sony Pictures, Adele’s special was filmed in Los Angeles’ Griffith Observatory where celebrities like Drake, Kris Jenner, Ellen DeGeneres, Lizzo, James Corden and many more were able to watch Adele perform live her chart-topping hits and several never-before-heard songs from her upcoming album “30”.

As for the interview with Oprah Winfrey, it tackles the emotional and personal angles of the album, the side that Adele has never talked about before in this much detail.

The heart-to-heart chat covers Adele’s new album, the stories behind the songs, life after divorce, weight loss and raising her son.

Anghami has secured the exclusive Middle Eastern premiere and according to its CEO, Eddy Maroun, “the same way we aim to amplify local voices and to grow them globally, our objective as well is to connect global voices with their fans in the Middle East. We’re proud to be the official broadcasters of Adele’s special in the Middle East & North Africa and we have more global projects coming in the next few quarters.”

ADELE ONE NIGHT ONLY is produced by Fulwell 73 Productions and Onward Productions in association with Harpo Productions. Executive Producers are Ben Winston, Adele, Jonathan Dickins, and Raj Kapoor.

November 19 will carry a lot of feelings, untold stories, and bittersweet melodies, all in the two-hour private concert that Anghami will be anticipating.