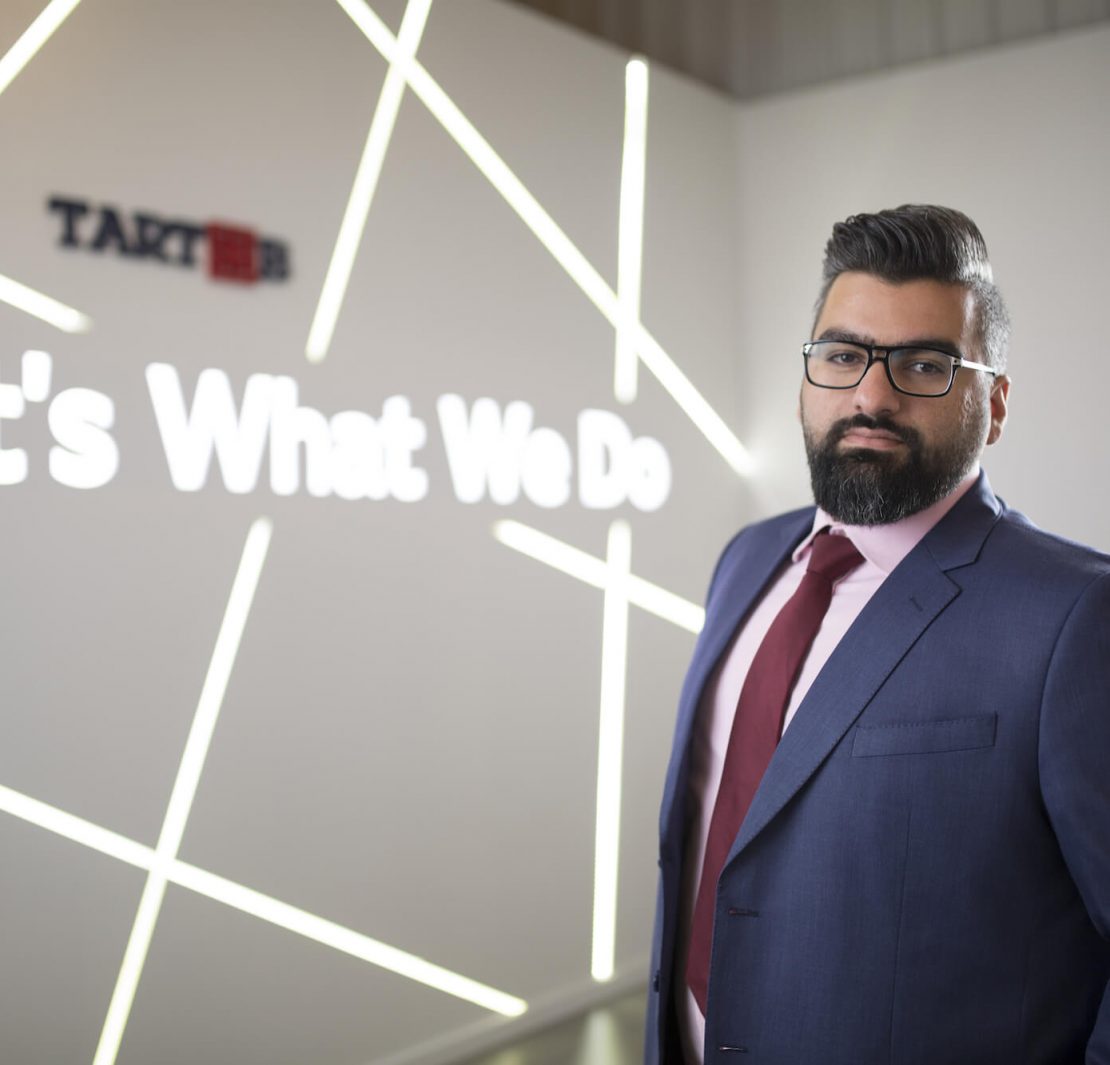 Food delivery startup LUNCH:ON bags another $2.5 million as it closes its Series A round

What keeps you entertained amidst the annoying sponsored e-commerce and food delivery ads on your Snapchat and Instagram? Probably a one minute video of Khaled Janahi complaining about Bahraini drivers, or a beauty session with Shaima Rahimi. Known as social media talents, the likes of Khalid and Shaima have made our social media experience much more interesting. But who helps them out with the content they produce on a daily basis?

By now, you’re probably associating them with the events and talent management company TARTEEB, aren’t you? Not only is TARTEEB known for their vibrant events such as IGN, Stuck in Traffic, to name a few, but TARTEEB has also gifted us with some local Bahraini talents aka social media talents including the comedians Khaled Janahi, Ahmed Sharif, Imran Al-Aradi, Mohammed Shaker, Tv presenter Shaima Rahimi, the vlogger Razan Aljassim, the food vlogger Mohammed WEDO, SM vlogger Mohammed Isa, the dentist Dr. Mohammed Alaradi, the actor Omar Mahboob, and the talented makeup artist Munirah Mohammed amongst others.

But how did TARTEEB come into existence? And how did it attract those social media talents? Well, you’re in luck today because Startup MGZN sat down with Mohammed Al Muharraqi, Managing Director and Founder of TARTEEB where he shared with us some insights on the company:

It’s also worth noting that Al Muharraqi has over 19 years worth of experience in the events industry, and he tells us that TARTEEB has some upcoming exciting plans to develop the events and entertainment sector in Bahrain.

Last but not least, Al Muharraqi concludes by hoping that Bahrainis themselves would see the value in believing and investing in Bahrainis, instead of undermining their talent.

You can also find out more about TARTEEB and their awesome events on their Instagram.