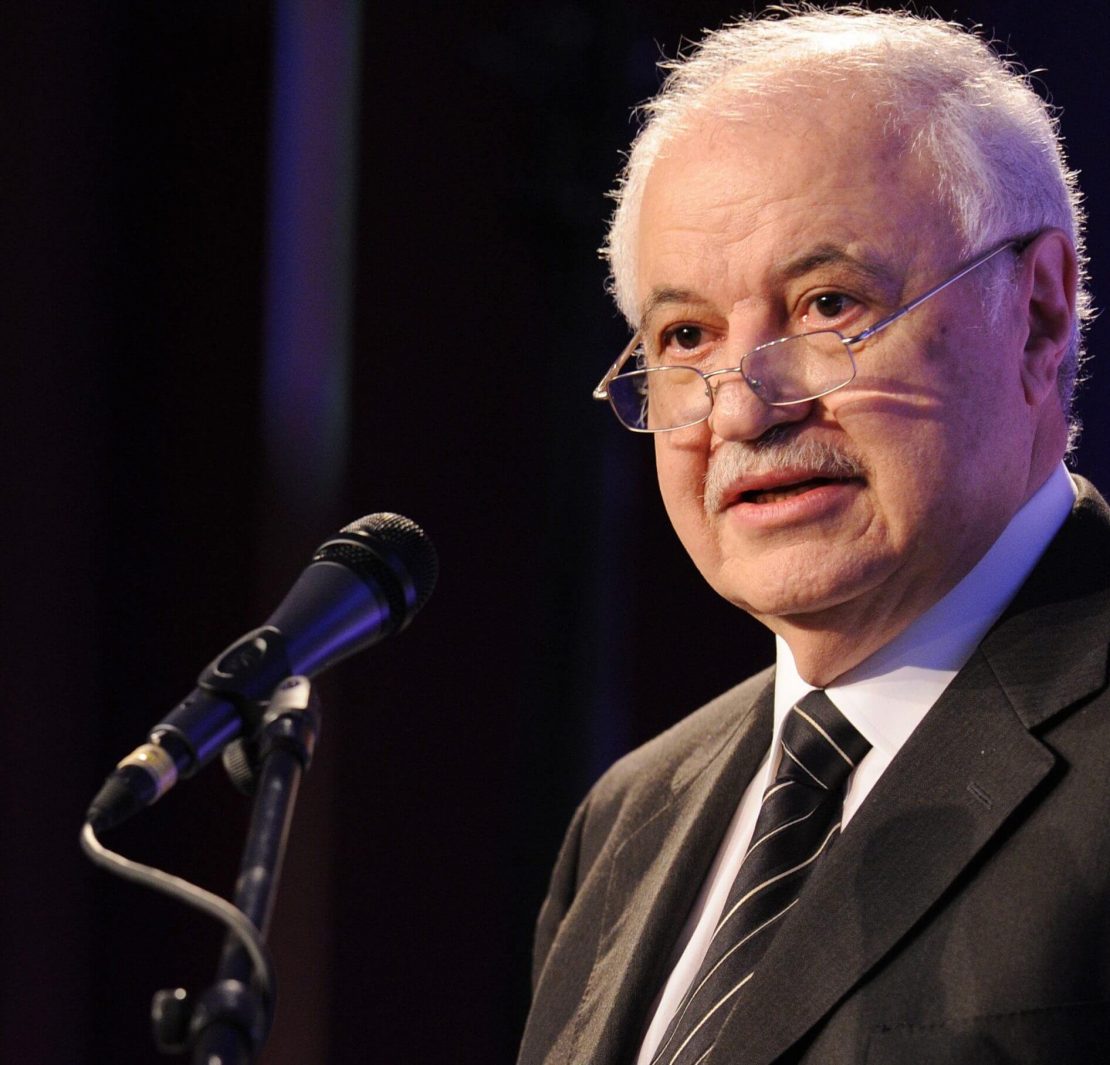 You’ve Surely Heard of Aramex, But Do You Know Their Story?

Some refer to Talal Abu-Ghazaleh as the godfather of Arab accounting; others see him as a music aficionado; and many view Abu-Ghazaleh as the pioneer of Intellectual Property Rights in Arab countries. Abu-Ghazaleh was born in Palestine in 1938, but moved to Lebanon with his family when he was ten years old.

After receiving his education on a full scholarship from the American University of Beirut, Abu-Ghazaleh got his start working at an audit firm. He quickly moved up the ranks, receiving accolades and praise from superiors along the way. But a speech at a San Francisco Intellectual Property conference shifted Abu-Ghazaleh’s outlook and pushed him to new challenges.

The Godfather of Accounting

In 1983, the Kuwaiti Association of Accountants and Auditors recognized Abu-Ghazaleh for his experience by offering him their prestigious Coat of Arms award. In 1984, he helped in establishing the Arab Society of Certified Accountants in London, a non-profit professional association which aims at advancing the profession of accounting, management and related disciplines in the Arab world. Today, Abu-Ghazaleh serves as chairman of the board. In 1995, he was elected the chairman of the U.N. Intergovernmental Working Group of Experts on International Standards of Accounting and Reporting. Abu Ghazaleh’s accolades are many and various. His contributions to finance and accounting are unmatched.

A Pioneer for Intellectual Property

With the founding of his first companies in 1972, Abu-Ghazaleh started Talal Abu-Ghazaleh Organization, or TAG-Org, which is now a worldwide professional services company. TAG-Org offers many services in finance and intellectual property. TAG-Org represents the versatile and powerful ambitions of Talal Abu-Ghazaleh. The corporation has more than 80 offices worldwide, and works with a network of groups and firms to provide clients with the best possible experiences in many fields.

Abu-Ghazaleh is a great advocate for education. From 1970-1982, Mr. Abu-Ghazaleh served on the Board of Trustees for his alma mater, The American University of Beirut. But serving on a board was not enough. Abu-Ghazaleh wanted to create something of his own. In 2006, he helped found the Talal Abu-Ghazaleh Graduate School of Business, which resides at the German-Jordanian University in Amman. The graduate school has reinvented what it means to be a private entity in a public world. It is the first of its kind in the Arab region to mesh the private and public sectors.

Abu-Ghazaleh isn’t all about business. He is a music aficionado and avid traveler. He searches every new city he visits for an opera house, for he loves to enjoy the sweetness of life through music. He’s helped organize many musical events in European and Arab countries, and he has spent time working to develop the arts in his Arab homeland.

Abu-Ghazaleh has accumulated many awards and recognitions over his life, all of which are well-deserved. He has been appointed to the Jordanian upper house, and in 2008 he received the International Lifetime Achievement Award in Dubai. He has broken ground in many fields and helped to develop many fields in the Arab world.