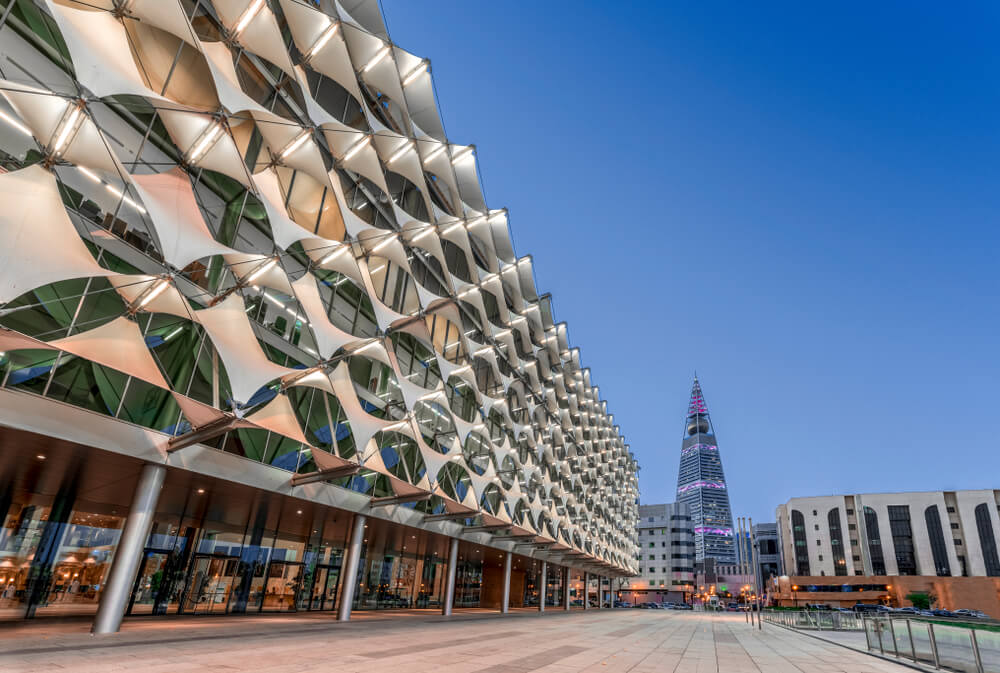 You can now stay informed with Anghami’s new feature – Podcasts

Remember how awesome STEP 2019 was?! (Check out our coverage of Day 1 & Day 2).  Well, what if we tell you it’s happening again, right next to you – just a causeway away from B-Town actually. You heard right, buckle up because STEP is coming to you in Riyadh on March 25th and it’s here do everything but disappoint you. Riyadh is going to be lit! Get your tickets here!

Held at the Seven Moons, located right next to Riyadh Park, STEP Saudi is going to be an awesome event, attracting more than 1500 attendees, showcasing 100 startups, 50+ companies & government entities participating, with 4 great conference tracks including STEP Start, STEP Digital, STEP X, and STEP Money. We’re also excited to announce that Startup MGZN is a media partner for STEP Saudi – we couldn’t miss out on the party!

But enough suspense, you’re here for the speakers as the title suggests, and we don’t want to keep you for long. Here are some of the awesome speakers that are going to be present at STEP Saudi:

Of course, there are so many awesome speakers that you can check out here.

Are you as excited as we are for STEP Saudi? Make sure you get your tickets before they run out!