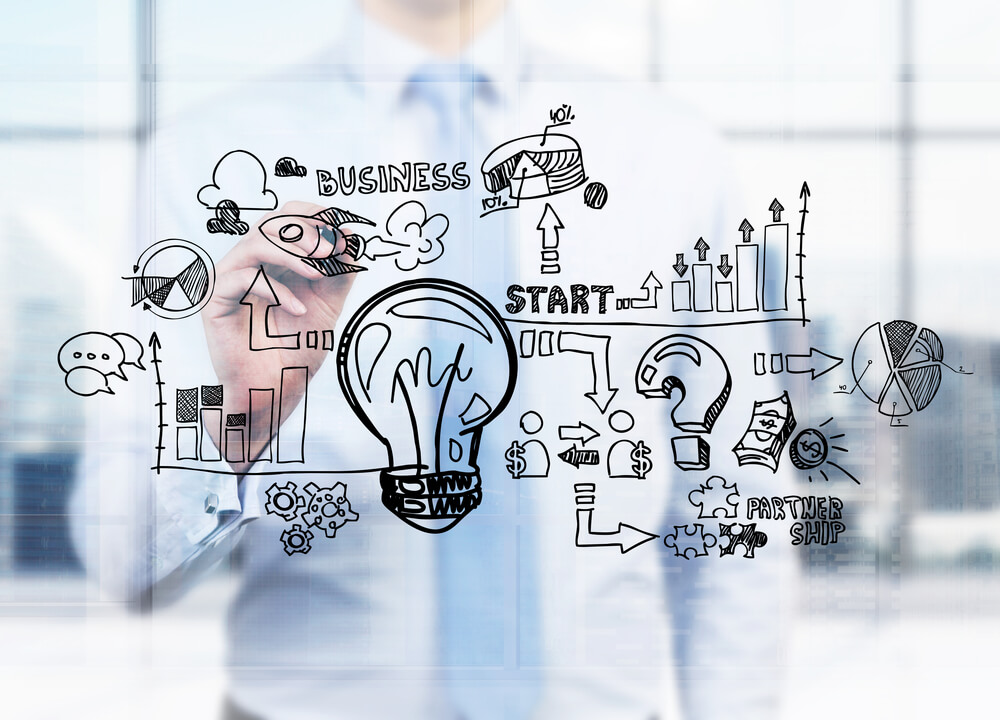 A chance to win BD 4,000, and all you have to do is play football? With Zain Bahrain, yes it’s for reals

Palestine’s Minister of Telecommunication and Information Technology, Allam Mousa and Leaders Director Shadi Atshan signed a memorandum of Understanding at the Leaders Organization headquarters in Ramallah to work together on the Entrepreneurship, Innovation, and Open Government Data Initiative.

The Entrepreneurship, Innovation, and Open Government Data Initiative is launched with the aim of enabling and further developing the Palestinian economy by developing the IT sector. In addition, it aims to increase and ease the public’s accessibility to government data by joining forces with public sector agencies that are involved in regulating and administering various aspects of the Palestinian economy.

During the signing ceremony, the Leaders team welcomed the Telecom and IT ministerial delegation along with a delegation from the Korea International Cooperation Agency (KOICA) and were given a tour in Leader’ mini-tech park, a place where startups are incubated and entrepreneurs receive mentorship and training.

Leaders Director Shadi Ashtan delivered a welcoming speech where he talked about their involvement in the initiative and how they’re planning on advancing the local economy and encourage investments.

This initiative will benefit the investment sector in Palestine, especially startup investments, as government data will be presented in one platform to ease the public’s access to it, especially entrepreneurs, and therefore maximize its usage to serve innovation,” Ashtan said.

UAE based International Blockchain Capital invests in a digital agency, find out who

Similarly, Allam Mousa, gave a speech on the role of the ministry and the government as a whole in supporting entrepreneurs and providing them the support they need. “We believe in entrepreneurs and their abilities to advance our economy. Innovation is born small, it grows day by day, then there is no s to where it may reach,” he said.