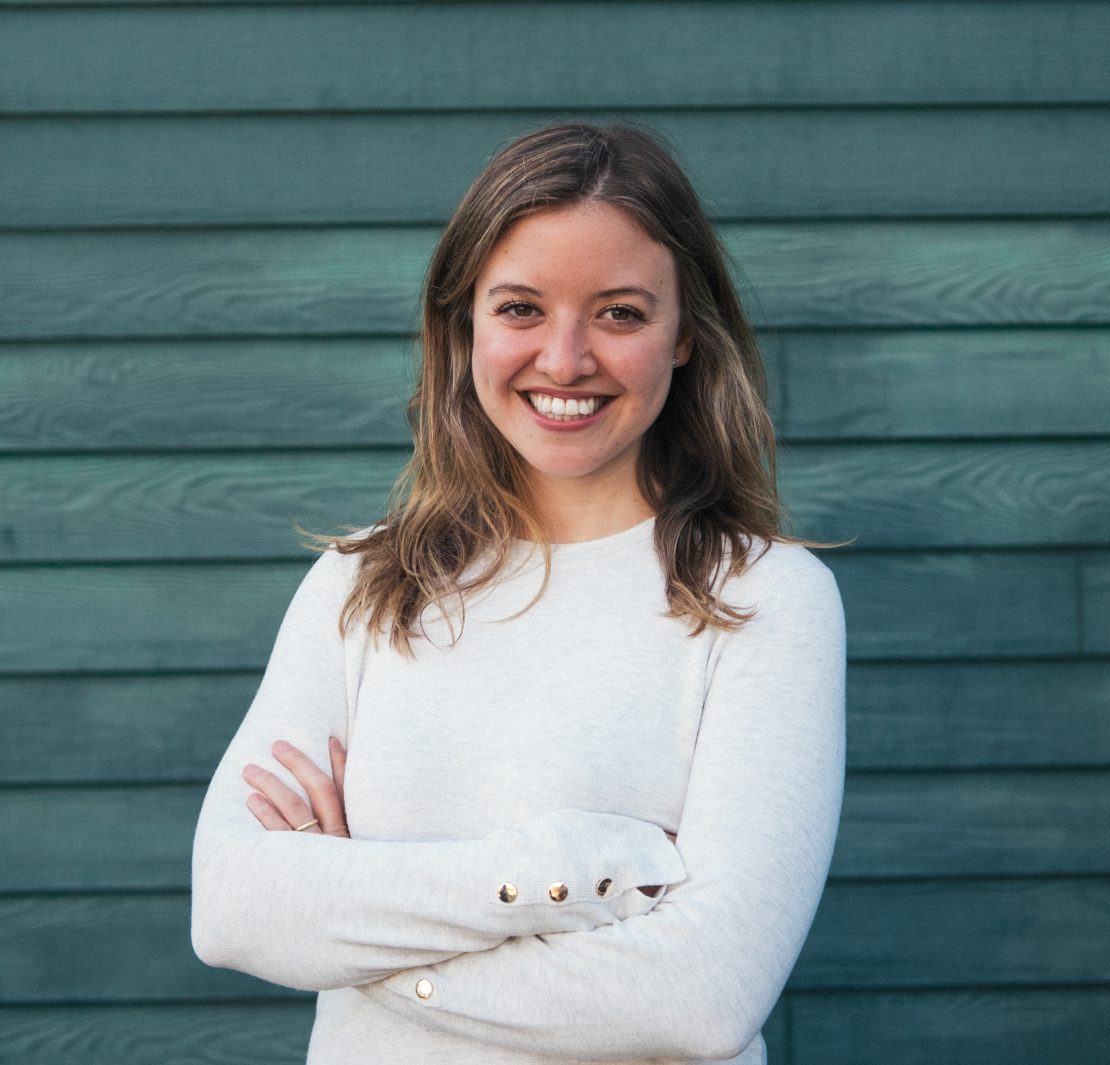 We love bringing you the stories of firsts in the world of entrepreneurship, and today, we have a 2-in-1 first; the first venture-back, female-led podcast platform in the MENA Region: Kerning Cultures.

Co-founded by Hebah Fisher and Razan Al-Zayani in 2015, the platform uncovers the whirlwinds of unvoiced narratives in the region, reflecting the current generation’s thoughts on identity and culture.

We had a conversation with Kerning Cultures’ co-founder, Hebah Fisher, to learn more about the platform and their workflow.

How it all started

Hebah and Razan launched Kerning Cultures 5 years ago to tell the kinds of stories they cared about. Hebah shares: “Most mainstream media today doesn’t speak to us youth; it speaks to our parents. And especially when it comes to audio – turning on the radio today honestly hurts my soul. And it’s not for lack of incredible stories around us, because they’re there. It’s just not reflected in the media.” The platform, therefore, came from its co-founders’ urge to create more relatable content and to tell stories that capture imaginations, transporting us across the region, and, in Hebah’s words: “is of the stuff we could all be proud of.”

It’s no secret that there are specific topics that are considered to be off-limits culturally and or ‘taboo,’ hence get censored. We wanted to know if that’s something they undergo in Kerning Cultures, to which Hebah comforted us: “Not at all, our investors are great allies. That being said, we’re trained journalists and are not interested in crossing red lines.”

How do they manage to keep their creative juices flowing?

Creativity is critical in all entrepreneurial endeavors, but when it comes to content, it’s just essential. Hebah shared that they have a team slack channel where they’re continually pasting links to articles and random conversations they’ve had that they’re curious about that functions as a reference to scroll through when they’re looking for new stories to produce. That’s on the team’s part, but for Hebah precisely, she does things a little different to get creative: “it really helps me personally to do something totally different. I’ll leave the laptop and go kickboxing to loud music; that helps me problem-solve and think.” A change of scenery always works for us, too, not that we do kickboxing, unfortunately.

Hebah manages a remote team of 12 individuals across 7 cities

Yes, you read that right, 12 individuals across 7 cities! It sounds both overwhelming and normal with the newer generation’s working preferences, we wanted to know what Hebah thinks, and if she would advise remote working to new entrepreneurs of the same industry to follow these footsteps and outsource instead of working with a local team. She shared: “Remote teams are becoming more and more a reality of modern startups. On the one hand, it’s amazing because with the disparate time zones it means Kerning Cultures operates 6 days a week, 24 hours a day as a company. It also means we have producers in most of the cities we want to produce stories from, so we can tell stories more easily from across the region.”

“On the negative side, there’s no single office where we’re all congregating, bouncing ideas off each other, having those serendipitous moments that happen when you go for a coffee with a colleague, and it’s harder to maintain the level of team closeness when we’re all scattered. Thankfully, we’ve been really good at convening in person as much as possible, and so that helps. I wouldn’t necessarily choose this set up over us all being in the same city, but our team is absolutely incredible, and each and every person is a beautiful human; I wouldn’t want a different team.” #SmellsLikeTeamSpirit

Last but not least, we had to know Hebah’s favorite stories!

We know, stories to a content creator are like their children, you can’t pick favorites! But we had to give it a shot and ask Hebah which were hers, to which she responded: “One of the ones I keep hearing the soundtrack of in my head is The Perfect Renaissance Man, the story of Nasri Khattar’s 50-year fight to improve the Arabic script – and ultimately failed. His last lecture is painful (and so worth it) to listen to.” I also really love ‘Hadeeth Rjal‘ from our latest show, ‘Jasadi.‘ There’s an intimacy in what the guests share with us about what it means to be a man today in the Arab world that I really treasure. As for future stories — I’m really excited about our upcoming Arabic fiction thriller. It is going to be epic.