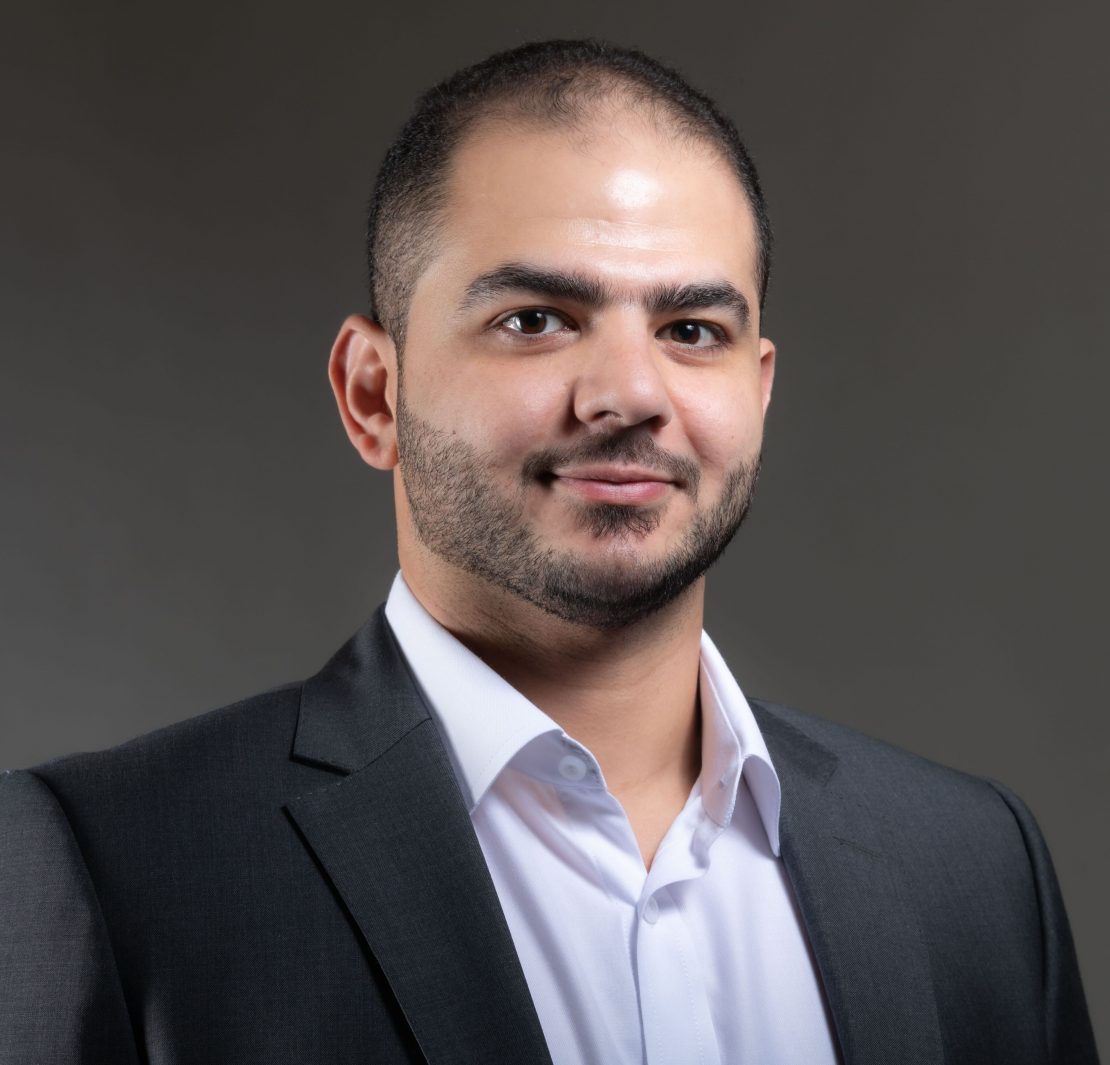 The Middle East witnessed a massive surge in the gaming market over the past few years, especially in the Esports field. This caused it to propel into mainstream activity and uplift players into stardom before the global pandemic, and even more so during the tumultuous times. The limited options for professionally participating in traditional sports have played a part in the increasing interest in Esports,  as well as the momentum of the events held before the pandemic, for example: the 2019 League of Legends summer league finals in Istanbul witnessed a sold out arena with a capacity of 15,000 people. You read that right, thousands!

It’s one of the recent phenomena in the online tech and entertainment industry, and it’s garnering a rapid increase in the MENA region from audience to revenues. (We can testify to this as amateur gamers!) Without further ado, let’s meet the new force in the Bahraini Esport scene!

Rami Jamal, CEO and Founder of Bahrain-based Piercer Esports, established one of the first Esport organizations in the region in March of 2021 (someone kept busy in the pandemic!) when he noticed an unprecedented growth in the Esport scene. He combined his professional background from the investment sector alongside his personal interest in Esports to bring to life a dream he’s been harboring, a dream of starting his own team since 2018.

What Rami aimed to provide with Piercer above everything else is accessibility; for talented players across the region to be able to acquire the necessary tools in order to elevate their gaming performance and establish them within unrivaled teams. From there on, the next step was to get in touch with game publishers to learn more about their MENA plans, engage with international Esport teams to discuss best practices and share knowledge, scout the local and regional gaming scene for qualified players, and of course, have talks with government entities about licensing and support. He went past the whole nine yards!

Piercer holds themselves to a high bar taking the approach of ‘quality over quantity’. The focus is mainly cast on studying opportunities that seem best for them, then taking a leap. Currently, they are engaged with competing in Valorant, a first-person shooter game published by Riot Games, a game developer that is showing unparalleled support and push for Valorant as an Esport.

Bahrain’s initiatives have supported and contributed to the growth of the Esport industry. Rami  said Bahrain had a solid ecosystem, an accommodating regulatory framework, stable internet connectivity and gaming servers with the help of the first MENA Amazon Web Service (AWS) launch in Bahrain, all placing it among the countries at the forefront of the Esports scene within the region.

However, Esports is a relatively new industry and while the international scene can see players going professional as young as 16 years old, the reality of understanding it may be less forthcoming to worrisome or pessimistic parents that consider gaming a waste of time. Rami shared: “It is worth noting that studies suggest that gamer students are primed to pursue STEM (science, technology, engineering and mathematics) majors in college and sculpt  careers out of their passion.” He added: “many international schools and universities are currently in the business of offering Esports scholarship programs.” Just like the classical forms of sports, Esports is becoming an attractive market for sponsorships and advertising, making it a viable career path with appealing opportunities to players, coaches, and content creators.

Piercer maintains being self-funded for now, but several sponsors are eyeing up the opportunity to invest in such an organization. Rami conveyed his thanks to the Bahrain Economic Development Board for their continuous support and diligent hard work which has helped shape the Esport industry in Bahrain today and how it will turn out to be in further tomorrows.

Whereas we start our day with twitter memes, the operations team at Piercer start theirs by discussing players’ training, strategies and tournament schedules. The product of their work is exhibited on their social platforms where you will find plenty of updates, announcements, release of different players’ content, promotions and fan engagement posts!

The future of Esports in MENA looks very bright and promising and Piercer is building up to become a true Esports brand at its core, stationed to outpace the growth with strong partnerships and stronger teams. Recently, Piercer achieved first place in both Razer Invitational Middle East and Strike Arabia League: Season 2. (Standing ovation, everyone!) The Piercer family are looking forward to signing their second team in the third quarter of 2021, along with content creators and streamers important to the brand of Esports. Watch out for the soon to be announced scouting programs!