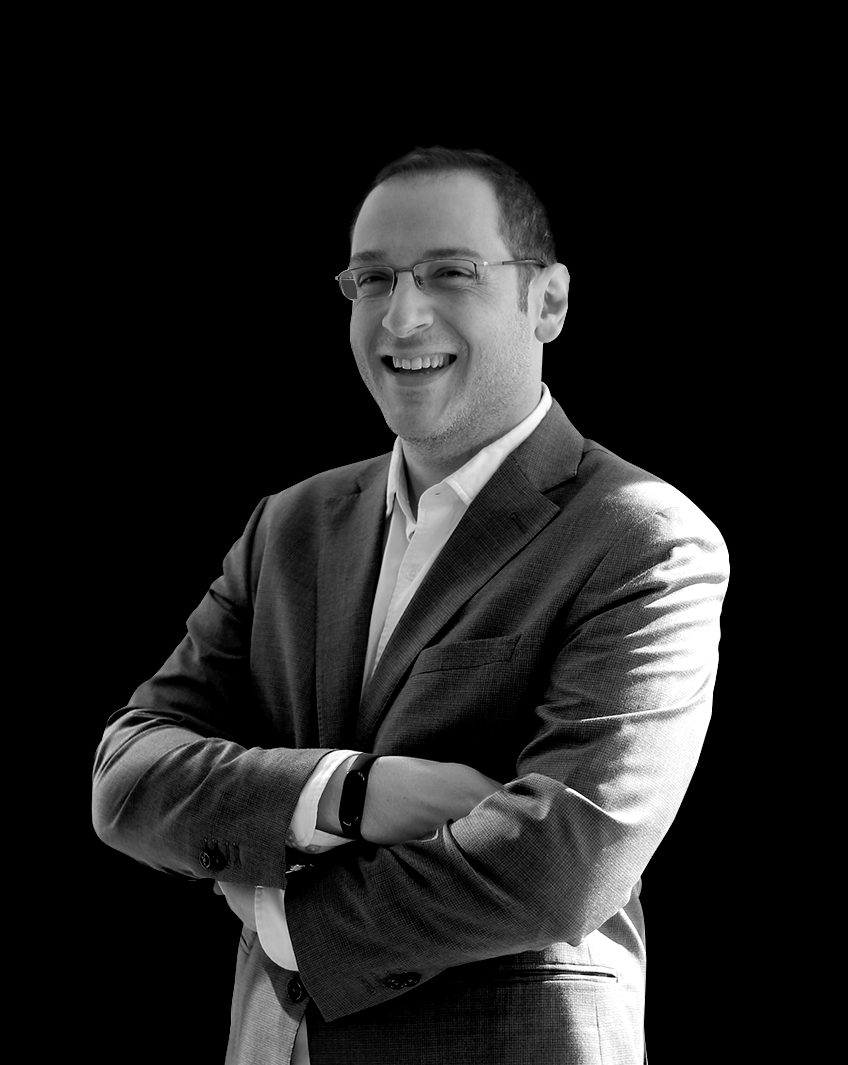 Arabnet is a leading organizer of tech business, insights and innovation programs in the MENA region. We sat down with its founder, Omar Christidis, and got to know more about this incredible conference!

1. What drove you into starting Arabnet?

My obsession with technology started around 2005 – when Facebook, YouTube, and social media overall was starting to boom, and it became clear to me that technology was going to transform our world completely.

I was still working in corporate at the time – and hadn’t found the right opportunity to make the switch. Sometimes life does that for you instead – and in 2008 the global financial crisis hit, and I lost my cushy job working in investment management in New York. I spent six months trying to find another job, and I used all of my savings in a futile search. Finally, I packed my bags in March 2009 and I came back to Beirut where I started looking for a job in the tech industry in MENA.

However, I had a hard time even locating companies and job opportunities in the MENA tech sector – or even a conference that I could go to where I could connect with tech employers. I realized that the industry was in need of a platform – for exchanging knowledge, building connections, and launching entrepreneurs – and that’s when I decided to start Arabnet.

2. How would you describe Arabnet, for someone who has no background of the startup industry?

Arabnet produces the leading event, insights and innovation program focused on tech business and innovation in the MENA region. We organize major conferences for the tech sector in Dubai, Riyadh, Kuwait and Beirut; produce knowledge-driven publications – white papers and research reports – with deep insights; and organize custom-tailored innovation programs for corporates and governments.  Arabnet organized the first ever major conference focused on MENA tech business and startups in 2010, and in the last decade has organized 30 conferences around the region. Since then we’ve supported hundreds of corporates and startups to raise funding, adopt new technologies, enter new markets, and understand the transformation going on in the industry around them.

Arabnet’s vision has always been to catalyze growth in the tech industry by being a platform for knowledge and connections – bringing together government policy makers, corporate leaders, and startups and investors to unlock emerging opportunities in the sector.

3. Do you have a favourite version of the event, maybe at a specific country?

For me it’s the first edition of Arabnet Riyadh, which we organized in 2012. We already had a track record of success in Lebanon, but with Arabnet Riyadh we had succeeded in entering into the region’s largest market which, at the time, was one of the most difficult to enter. There were major regulatory issues – from permissions to hold the event, to visas for speakers – that we had to overcome, and at the same time we needed to build credibility and relationships with the local ecosystem, with a very different culture than the one we were used to.  It was the first time we did an event fully in Arabic – from the marketing campaigns to the booklet to the panels on stage. I delivered my speech in Arabic and even wore a thobe and a shemagh as a nod of respect to our host country. With the event growing year after year, the proudest thing for me is that we weren’t seen as outsiders; we were seen as part of the local ecosystem because we had helped grow it from the early days.

4. What are your expectations for this year’s Arabnet in Riyadh?

Arabnet Riyadh 2019 will be our biggest and boldest event to date!  The conference will bring together over 6,000 attendees, 150+ investors, and 300+ exhibiting startups in the Kingdom’s largest tech entrepreneurship showcase.  It will also include a rich agenda of speakers across multiple tracks and initiatives.

Finally, the CIO Forum will dive into best practices for digital transformation across government and enterprise, and will feature top CTOs and CIOs from the National Water Company, Alamar Foods, Arab National Bank, as well as experts from IBM, Mastercard and others.

This year’s program is also packed with various initiatives and activations bringing together inspirational and successful leaders and entrepreneurs through: The Academy, workshops on entrepreneurship, marketing and e-commerce; Pioneering Women, featuring talks and mentorship sessions by successful female executives, including Amal Dokhan, the CEO of Saudi Arabia at Global Entrepreneurship Network, Adwa AlDakheel, Founder of AlFalak Business Hub, and Walaa Nahas, VP of Marketing at Yesser; the Investor Lounge, a series of one-on-one meetings between startups and top business executives; Sawalif Riyadiya, gathering successful Saudi and GCC entrepreneurs to share their journey and experience, including the Founders of Noon Academy, Mrsool, UnitX, and Qoyod, all of which have raised funding rounds in the millions of dollars.

5. What did it take for Arabnet to become one of the most prominent events in this region?

We asked a top-performing Zainer about what makes a ‘good’ employee, here’s what he said

It is amazing for me to reflect on our history — all we experimented with, we accomplished, and we failed at – and the role we have had in helping grow the sector. It can feel a bit surreal – thinking about the sheer extent of how fast things have changed in the past decade.

The most important step we took in our expansion was internationalization.  With the success of the first Arabnet in Beirut in 2010, we realized the potential of our platform and the need that existed everywhere in the MENA.  We entered Riyadh in 2012, Dubai in 2013, and Kuwait in 2016 – establishing regular events that crossed borders. After internationalization we also moved into specialization – creating focused tracks inside the events for different industries, to reflect the growing interest in those sectors – including “Inspire Saudi” for entrepreneurship and investment, “Finverse” for digital banking and fintech, “Ad/Edge” for digital media / advertising, “CIO Forum” for digital transformation, and more.

Throughout our journey, we added new offerings to the conference to meet the changing needs of the market. Our Startup Demo competition, the first tech startup pitch competition in MENA, started as an annual activity at Arabnet Beirut.  With our regional expansion we transformed the local competition to a regional Startup Championship, with qualifying Startup Battles taking place in 6 countries across the region, and the top 3 finalists from each fly out to compete for the Championship title. We also introduced new competitions, like the Creative Combat, which highlights young talents in the regional marketing industry, and Innovation Avenue, a showcase of hardware creations and inventions.

Finally, as corporates and governments around the region started to focus on innovation and entrepreneurship as drivers of growth and economic development, we established our new services lines – Insights and Innovation Programs – where we work with our partners to support them in delivering on their innovation plans and objectives.

We have so many inspirational stories to tell.  Careem co-founder Dr. Abdulla Elyas met his Co-founder Mudassir and Magnus at Arabnet Dubai in 2013. Feel22 was a finalist in the startup battle 2018 edition, although they did not win the competition, they left the conference with an investment offer from a member of the jury present that day who believed in their business model.  Hunger Station pitched at the first Arabnet event in Riyadh as a small startup and have grown to become the market leader in food delivery in Saudi Arabia. Souqalmal, one of the most funded FinTechs in the region (raised over $10M), pitched at Arabnet Beirut in its very early days.

Finally, I would love to invite all the readers to join us at Arabnet Riyadh – for free – and to capture this unique opportunity to engage with the region’s largest and fastest growing digital market – Saudi Arabia.

Excited and interested in attending Arabnet Riyadh? Register over here, and keep up with them on their Instagram over here.