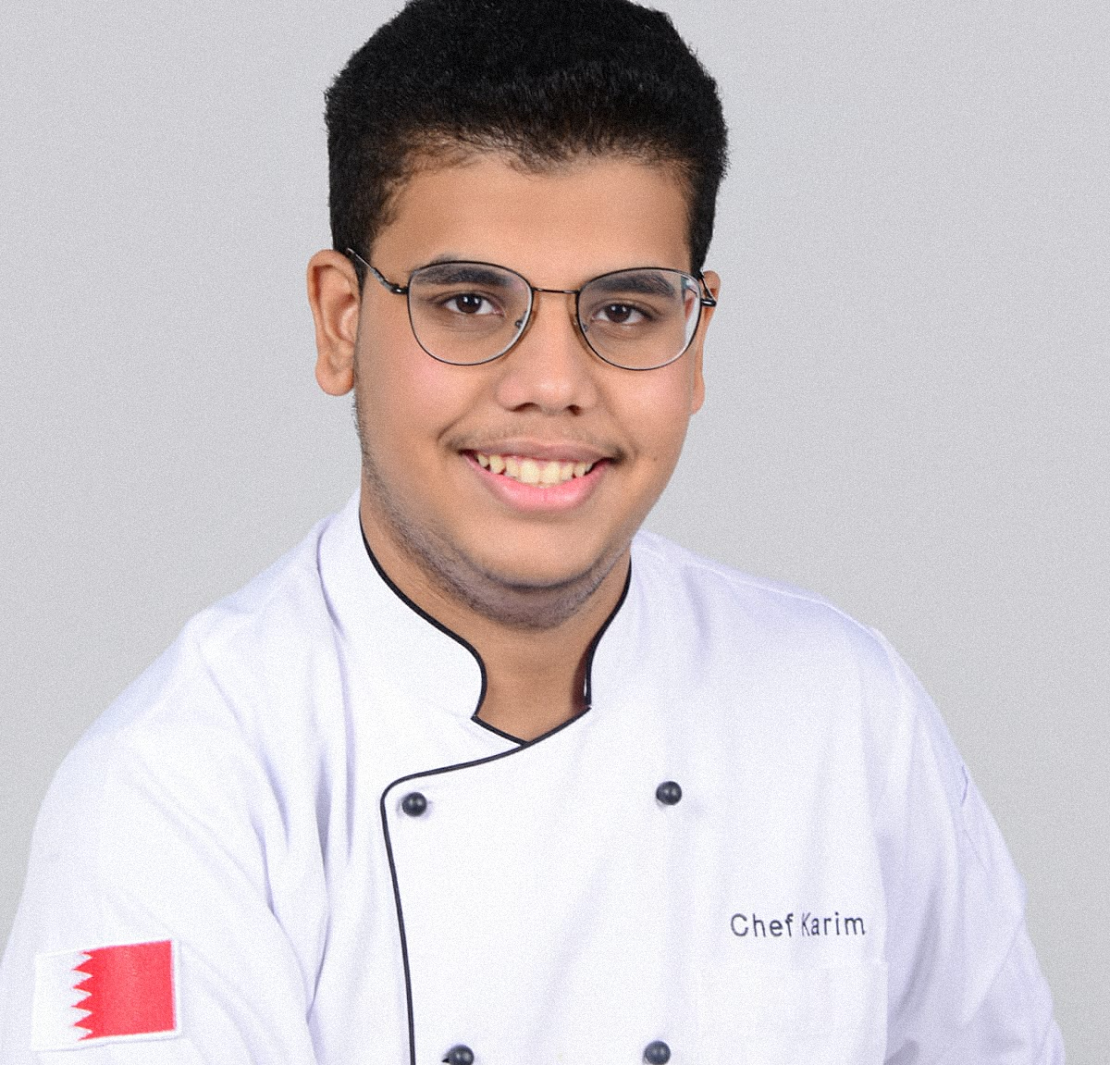 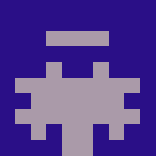 Sara is a certified accountant and founder of Beyond VAT.…

If you bumped into him somewhere on a sidewalk in the suburbs of Manama, Karim Al Toobli would probably seem like any other average Bahraini teenager. But try and get to know him from up close, and you are sure to be in for quite a surprise.

At just 17 years, Karim has the distinction of being Bahrain’s youngest chef. Quite a feat, right?

Of course, it is inspirational to come across a young business hustler who is self-motivated and determined to reach his goal. His ambition and aspirations are all aligned with his future dream. Startup MGZN’s regular contributor, Sara Madan was excited to take the opportunity to engage Karim in a one-on-one conversation at Dream Big, a non-profit organization where he joined as a volunteer at the ripe age of 13 and was subsequently chosen as a branch leader in the following year.

The following are a few brief excerpts from the conversation that we believe have loads of important takeaways for aspiring entrepreneurs and young professionals in Bahrain’s entrepreneurship community.

Chef Karim is the founder of @Karimaltoobli, a culinary side hustle that he started at a very young age of 12. Of course, Sara got curious to know how he pulled off such feats and more importantly, how he became so passionate about the art of cooking.

Karim said that his passion for cooking started at a very early age. A student of Quality Education School, he even worked as a trainee chef at the Gulf Hotel during his summer school holidays.

“My passion for cooking began when I was 8 years old; I used to watch my grandmother cook for her small family with love. At first, I began learning my grandmother’s recipes. I enjoyed the cooking experience so much; it attracted me to the culinary world.”

Overtime, Karim started participating in local and national cooking competitions including the Ritz Carlton “Bahraini Chef Competition.” It was at Ritz Carlton where Karim’s special dish for the competition was judged by a top French chef. Such was Karim’s impact on the judges that he was accepted as a “special case” despite being below the minimum age threshold.

Later, Karim also went on competing in the Lulu Hyper Market cooking contest where he made all the way to the pre-finals. It was after these invaluable experiences at the top-level, Karim was handpicked as one of the local role models chosen for the collection of stories dubbed “Bahraini Inspired 2018.”

Sara also asked if he took any formal culinary training to further polish his skills. He replied:

“I participated in several culinary workshops held at Culina Training Centre by a French Chef and I am a trainee at the Gulf Hotel during my school break.”

Karim built his customer base primarily through relatives and social media. Meanwhile, those interested can view his culinary delights and expert recipes via the Instagram handle @karimAltoobli. Karim also manages a YouTube channel to share his passion for cooking with viewers.

Karim said his mother is the backbone of his life who supports him at every step along the way — be it in his side hustle or life in general. He recommends that every young Bahraini entrepreneur like himself should follow their passion no matter what. “It will surely take you to your destination,” he said, adding “don’t forget to give some of your time to community projects.”

Finally, Sara asked Karim how he was managing to handle both his studies and the side hustle so efficiently. He responded:

“I organize my schedule between my study and my cooking passion. My priority is my studies, so after a day at school and finishing my homework and school projects, I start my cooking orders.I buy the ingredients according to the order and after school, I start preparing the orders so it will be ready on time for delivery. I stop taking orders during exam periods.” 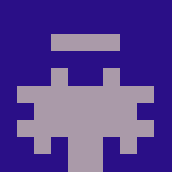 Sara is a certified accountant and founder of Beyond VAT. She writes informative articles about entrepreneurship and everything in between.