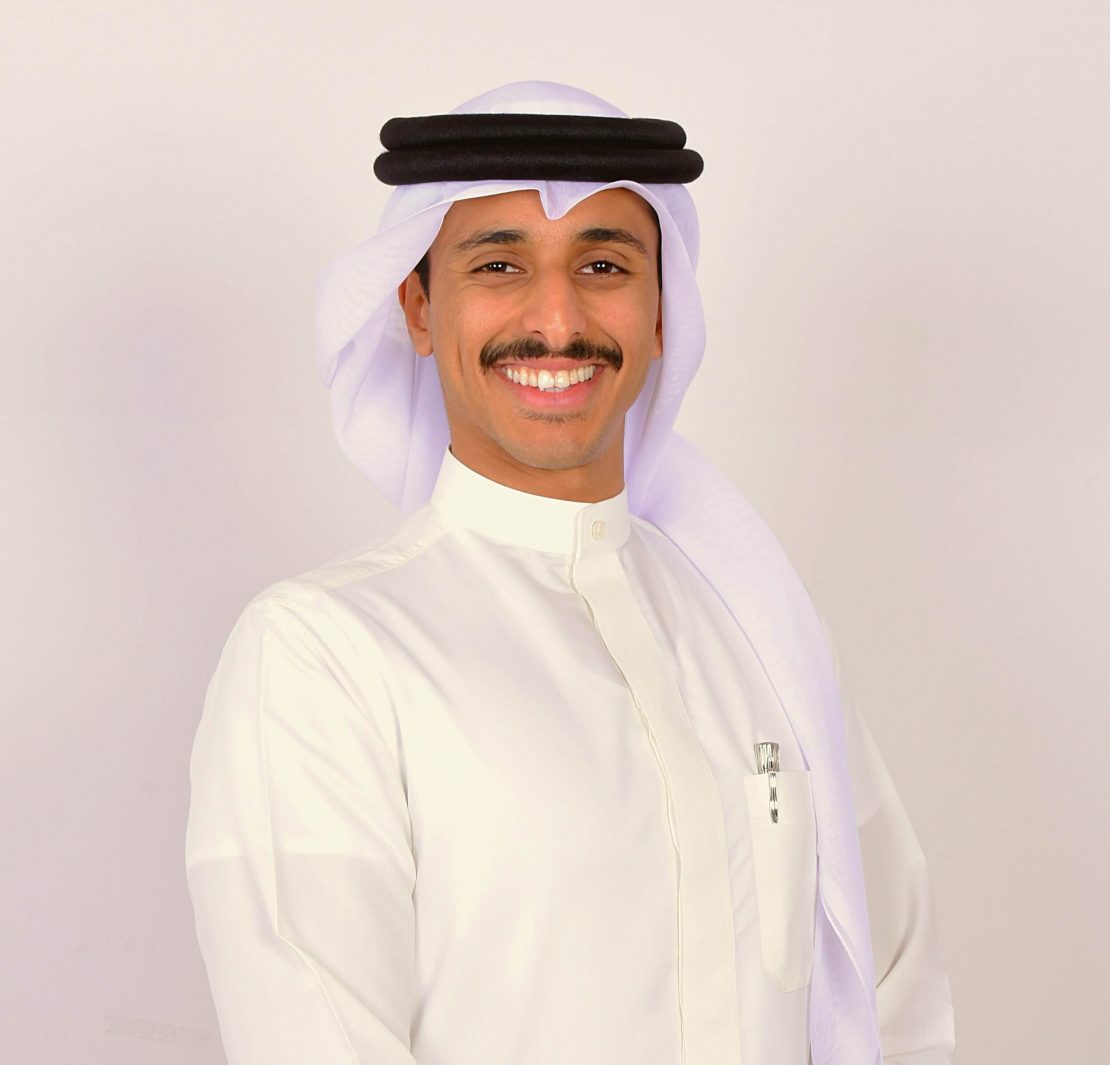 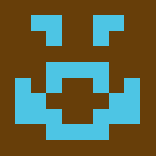 Welcome to your gateway of unlimited connections and networking — AlMajlis. Whether you’re a student, fresh graduate, employee or an entrepreneur, consider AlMajlis your new favorite platform to interacting with new people of rich characters and skills.

Founded by Muhanna Al Sulaiti, AlMajlis is a social networking application that will facilitate your next major success. Through a fabulous entrance into the digital era, it grants you access to hundreds of individuals to act as a catalyst to your next milestone. It’s your new approach to opportunity chasing and your ultimate tool to contribute to your self and business development. So, for instance, as Muhanna says, “if you’re in desperate need of a freelancer, a consultant of a particular industry, seeking professional advice or even wishing to speak to someone in the startup ecosystem,” AlMajlis opens the door into, quite literally, the Majlis of skilled individuals through their directory!

Muhanna states his “desire to build an entity to fill the gap of networking” existing in this computer age by manifesting a casual and informal context was his main inspiration of AlMajlis. He wanted “AlMajlis to be the megaphone that emphasizes his voice in the regional community, which was the importance of networking in the establishment of a startup or even as a standard employee, when no one was speaking about such matters, neither his university peers or elders.” As a bachelor and master graduate in Mechanical, Maritime, and Offshore Engineering, he works a 9-5 daytime job as Senior Marine Engineer and pursues his ambition of optimizing the regions current practiced networking mechanism while managing the most credible networking entity in the region, he serves the epitome of following your dreams.

Designed as a need for local Bahrainis, the informal environment constructed within the application allows its users easier interaction, unlike its competitors, and serves a self and business development tool that gets you one step closer to achieving your next goal. It also personalizes a mundane and global network platform, the Internet, to support and form convenient and beneficial connections.

As the aim for the upcoming years, Muhanna shares with us that it aims to continue to “target the local Bahraini startup community in the next six months, collect feedback, optimize the app, and apply changes than launch to the region’s startup community because of its well-established ecosystem and environment, with very hungry existing and new entrepreneurs.”