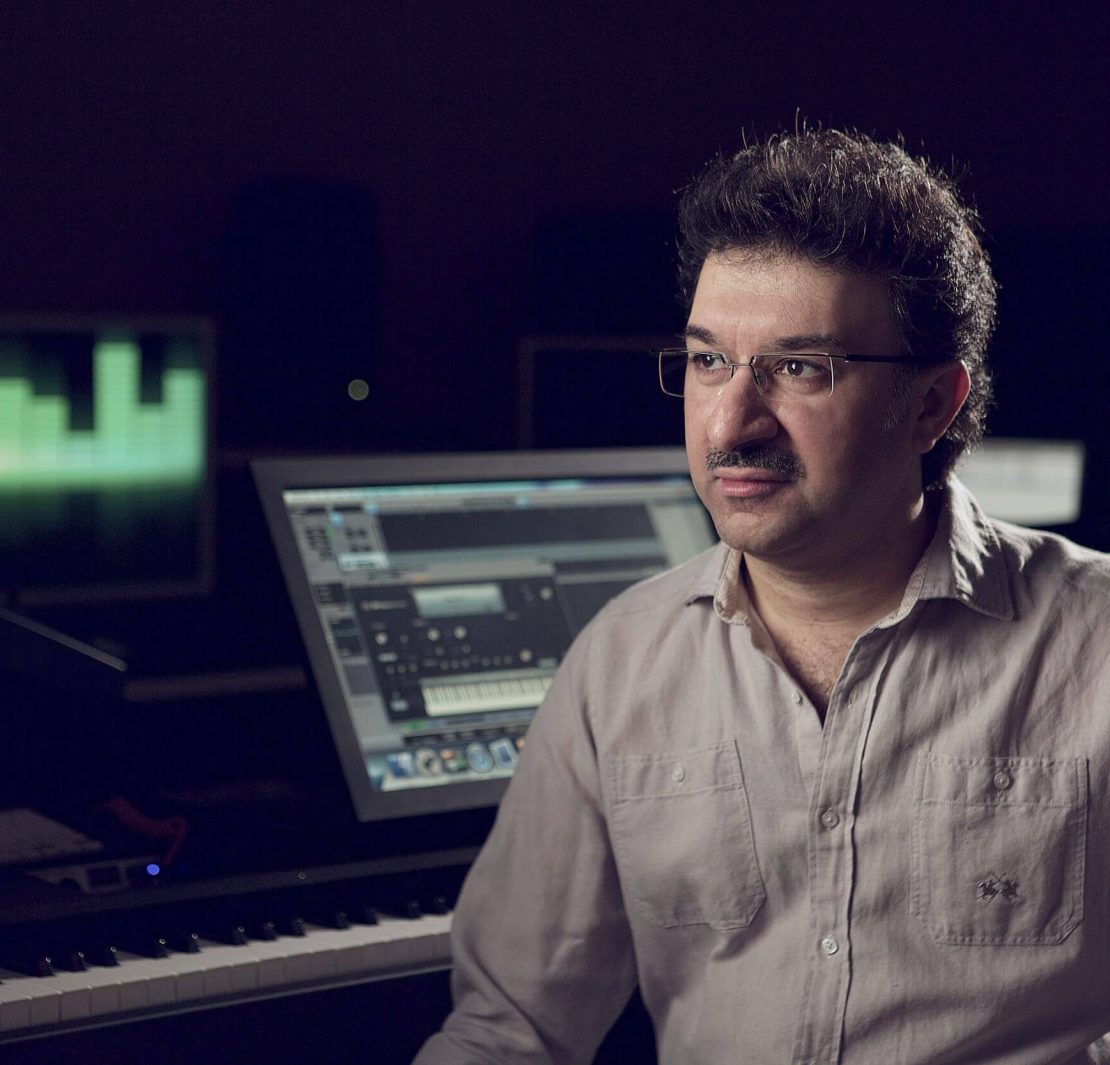 The most memorable of Arabic music for decades was the result of who we found; you know the songs, get to know the man behind them.

Seeros, tell us about your beginnings.

My father was actually part of a musical band and that made me fall in love with music at a very young age. I started playing music when I was about 8 years old. I would wait every day until I come back from school to play on my tiny musical keyboard. When my father noticed my passion for music, he took me to a music instructor who gave me classical music lessons. I then joined the Bahrain Music Institute where I took a number of courses in Classical music.

Although I was learning more every day, I didn’t feel learning classical music was enough for me. I always wanted to create and produce my own music, but I didn’t know where to go and how to start.

How did you get into music production?

When I went to University, I founded a musical band that played famous Arabic songs back then, and that focused my attention more on music production by trying to reproduce those songs on my basic musical instruments.

By playing many different songs, and focusing on the details comprising each individual song, I started building an understanding of how music producers work and the styles differentiating them.

Towards the end of the ‘90s, I reached a level where I wanted to produce my own music and from there I started working with various local and regional bands by producing music for them. The first famous Arabic singer I worked with was Ali Abulsattar.

Tell us about your work with Yamaha?

I was introduced and recommended to Rashid by the Bahraini Music Composer Ahmed AlHermi. Rashid gave me an opportunity to work with him on a few private wedding songs and that was really my biggest test. After doing a few songs, Rashid’s confidence in my abilities escalated notably. One day, he asked me to join him on a trip to Cairo as he was preparing for his new album. I didn’t initially know that and thought we merely were working on some more private songs. When I realized that I was actually producing Rashid’s next album, I was extremely excited. It was a dream come true for me.

What do you think of the music industry in Bahrain?

It is safe to say that we, in Bahrain, lack a music industry. We don’t have music colleges, nor a Musicians Union of some sort, that can represent local musicians. Believe it or not, my title, or occupation, in the passport still says “Student”! There is no institutionalized support towards musicians in Bahrain and that’s why you find a lot of the local Bahraini singers and musicians are unable of continuing their journey due to the lack of support. Even the local Bahraini music bands comprise of very little locals. The passionate musicians who have studied music have no career options. They can either become music instructors or part of the martial music band.

How do you see the music industry coping with rising music piracy in the Arab World?

This is the main reason why many of the music production companies in the Arab world closed down, which subsequently led to many people losing their jobs. Previously, the success of an album or a singer is measured through sales, now it’s measured by his concerts and parties. This is a very serious challenge facing the industry, especially where no strong enforcement of copyright laws exist, and even worse when there is no public awareness in regards protecting intellectual property. Kids and teenagers today show pride in cracking software and downloading music illegally, which is very dangerous for our economy.

Have you worked or are there any plans to work with non-Arabic speaking musicians for Artists?

The dream has always been there but getting to the international market requires a massive investment. In the absence of solid music production companies, this becomes very challenging. I have worked through with many foreign musicians to produce Arabic songs for famous singers including Rashid AlMajed, Fadel Shaker, and others. 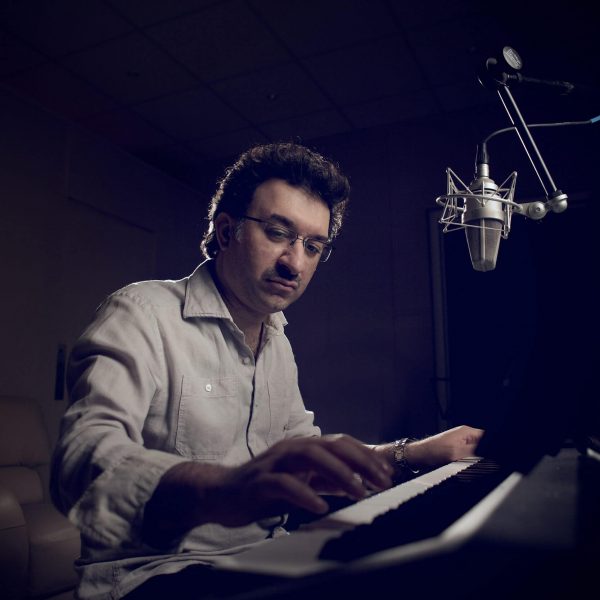 Here are 7 Bahraini podcasts you NEED to listen to!

Do you feel you are appreciated in Bahrain?

Frankly speaking, I do. Our work and efforts are being recognized at many different levels in Bahrain including recognition from his Majesty King Hamad bin Isa AlKhalifa, who has always supported Bahraini music and has given directions to support local musicians. Confidence and trust in our abilities has only just increased. The problem we have is that support comes from individuals rather than organizations, which makes it not as sustainable.

How do you see the impact of social media in the music industry?

Social media is playing a major role in enabling direct communication with the public. We receive a lot of comments, suggestions, and criticism through social media and this helps us understand how our music is being received. The public can also open your eyes to new ideas and help you understand what they love and don’t love about your work.

How is social media influencing the music industry and its artists?

Artists who found their way on social media, finally realized they are capable of communicating with all the fans that hid behind their purchased music. They were able to engage with their audience, receive criticism, improve and promote their work, and more importantly, learn from other’s successes and failures. However, it seems that many artists have fallen into the trap of not defining limits for their interactions with the public. This has caused a lot of embarrassments and damaged the reputation of some very well know celebrities.

Seroos, what do you do when you are not working?

I love going out on my bike with friends. We have a group called “Hypers”, where we go out in the middle of the night when the roads are empty and cruise all around Bahrain from Amwaj to Durrat AlBahrain. It’s an exalting feeling of freedom with a sense of adventure. I also love going to quiet cafes where I sit on my own. It relaxes me and allows me to reflect on my present and future.