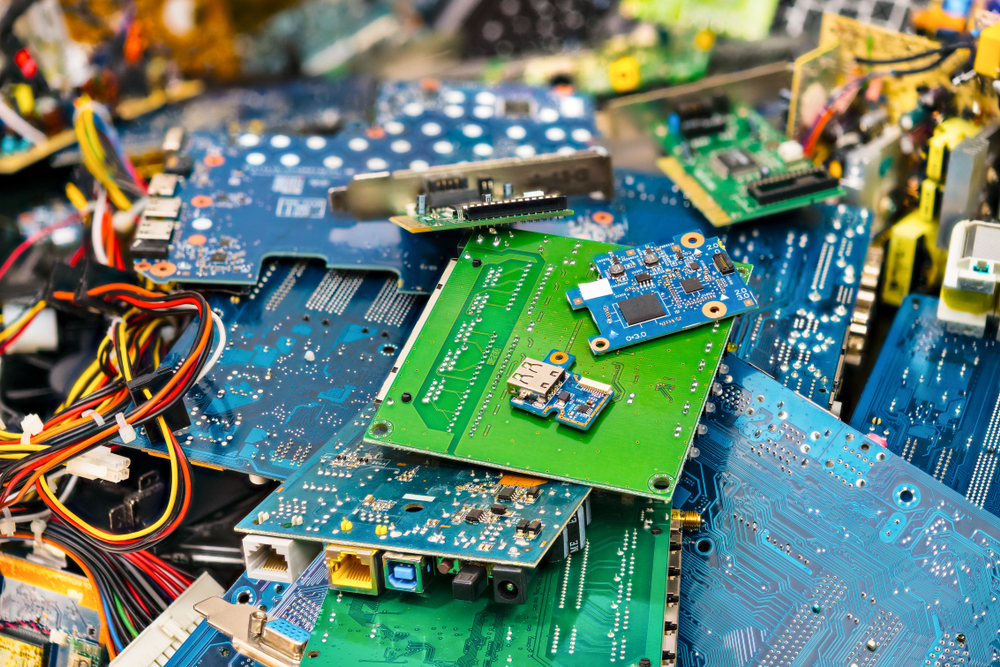 In light of such dire situation, Zain Bahrain’s “e-waste Recycling” initiative is indeed an encouraging step with a far-reaching impact not just for Bahrain, but for the whole region.

We recently had a one-on-one conversation with Shaikh Abdulla Al Khalifa, Director of Corporate Communications and Investor Relations at Zain Bahrain, to get a good grip of the different facets of the company’s e-waste recycling program. Here’s a rundown of what he had to say:

The e-waste initiative itself is a part of Zain Bahrain’s corporate responsibility program to promote environmental awareness and is being carried out in collaboration with the Supreme Council for Environment (SCE), and Crown Industries.

Noteworthy that this is not Zain Bahrain’s first stint with this pro-environmental mission. The company had already embarked on similar initiatives at least twice in the recent past — once in 2011 and then again in 2015.

Just like the previous two times, Zain Bahrain’s ongoing e-waste management program will include eco-friendly recycling of all kinds of discarded (and hazardous) electronic equipment and gadgets.

How Zain plans on recycling massive volumes of e-waste in Bahrain.

“The first step Zain Bahrain took was by involving their employees. As a new movement, Zain Bahrain has placed a large drop box at Zain Bahrain’s headquarters in Seef district for employees to place any unwanted or expired electronic waste,” noted Shaikh Abdulla.

He added that Zain Bahrain’s employees have so far collected a whopping 1.5 tons of e-waste that includes old and discarded mobile phones, printers, home and kitchen appliances, cables, computers, semiconductor circuit boards, and so on.

Even more impressively, they collected that massive volume of electronic garbage within one week only.

Once the e-waste is collected and dumped in designated drop boxes, experts from Crown Industries collect and send them to different parts of the world for proper recycling as per International norms. For those of you unaware, Crown happens to be a pioneer of bio-friendly recycling operations in Bahrain.

Zain Bahrain has partnered up with the Supreme Council for Environment and the Ministry of Education to encourage secondary and high school students to take part in this great initiative. How?

Well, there’s going to be a competition between the schools in Bahrain with three different categories:

The competition will kick off in October and end in April 2020.

A 4-step framework for adequate handling of e-wastes.

According to Shaikh Abdulla, the time is ripe for public and private sector organizations in Bahrain and across the world to take apt measures for tackling the e-waste menace. Going into specifics, he recommended the following 4-step framework:

Shaikh Abdulla added: “Recycling is a viable and proven solution that eliminates the harmful and dangerous effects of e- waste disposal. Throwing away used electronics also ignores the fact that these products can be used to make new ones, which helps to save energy, reduce pollution, cut down on greenhouse gas emissions, and protect the earth’s natural resources.”

Ultimately, the telecom giant aims to lead from the front in the ongoing efforts to spread awareness about e-waste recycling. Zain Bahrain is optimistic that the day is not distant when the Kingdom will have a comprehensive law on e-waste management.

What do you think of Zain’s inspiring e-Waste Recycling initiative? Would you like to know more about the program or perhaps become actively involved in it to help your own neighborhood get rid of e-waste?
Don’t hesitate to reach out to Zain Bahrain through their social media channels on Facebook, Twitter, Instagram, and LinkedIn.