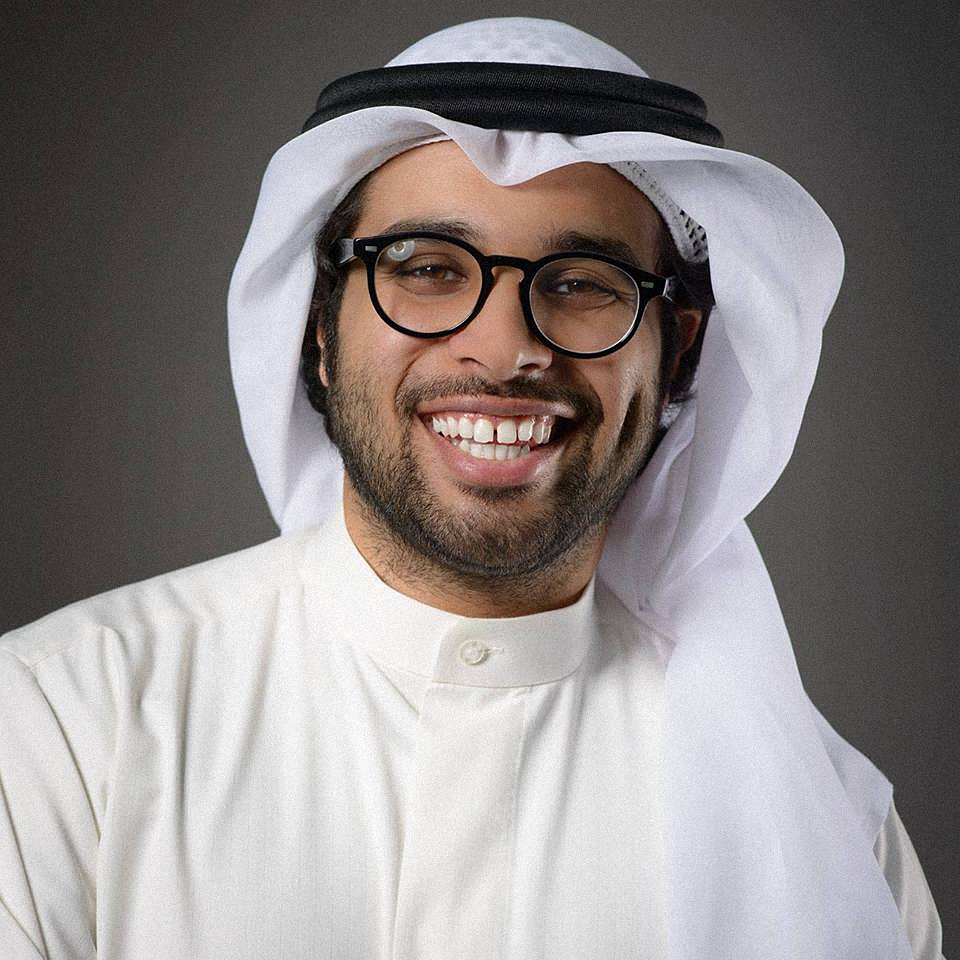 Startup MGZN recently got together with Middle East Venture Partners (MEVP) Associate Director Ali Al-Majthoob for a one-on-one conversation. The interview covered a diverse range of topics relevant to the startup ecosystems in Bahrain and the broader region.

Ali, who is also a part of MEVP’s Deal Team and represents the company’s Bahrain Office, walked us through the VC platform’s vision for Bahraini startups, as well as the various decision-making mechanisms prevalent in the VC industry that all startup owners should be aware of.

As someone who has seen the evolution of the region’s thriving startup scene from up-close, this is an interview you don’t want to miss.

Ali explained that there is no one-size-fits-all metric for evaluating startups. It rather depends on “the stage of the business,” he added.

Speaking on behalf of MEVP, which focuses on later-stage VCs (typically Series A and B), Ali said that his calls are often based on both qualitative and quantitative metrics. He explained:

“On the qualitative side, we want to see a talented team, and, more importantly, we want founders who demonstrated the ability to hire the best talent out there. Before founders sell their companies to investors, the founder(s) need to sell the startup to co-founders, product managers, software engineers etc..”

About the decision to join The Collective Hub

For those out of the loop, MEVP is a part of The Collective Hub, one of the region’s most prominent incubators and co-working spaces.

The Collective Hub was launched in February this year by a collaboration between Tenmou and 500 Startups MENA. We asked Ali to brush upon the objective(s) to join the initiative.

“The space offers great facilities, parking, internet, good restaurants in the area, etc.,” he replied before elaborating the strategic idea that might have motivated MEVP to join The Collective Hub.

“The hub is anchored by Tenmou and 500 startups, the most active seed and early-stage investors in Bahrain. We’re a later stage VC, so we always look up to investors such as 500 Startups and Tenmou to understand rising trends and to identify promising startups early.”

What do Bahraini startups have that other regional competitors don’t (and vice versa)?

According to Ali, Bahrain today is endowed with a well-rounded startup ecosystem with a good  talent pool, early-adopting market, government support, access to capital, and startup-friendly regulations.

“Accessibility, in particular, is good. As an example, Bahraini fintech startups can easily access regulators and government officials. In big markets, such as Egypt, getting on a call with high-level officials can require a lot of time and effort.”

As for the challenges, he pointed out that fundraising continues to be a stumbling block for many startups.

“Closing a round can take a lot of time and effort for startups, forcing them to compromise on deal sizes too.”

Ali also hinted that there is scope for improvements as far as the average deal size goes.

“Deal size can be very tricky; give a startup too little and you’re setting them up to fail; give them too much and you’ll get founders buying wave pool companies and private jets.”

Finally, saying that the COVID-19 pandemic has brought along some unprecedented challenges for the Kingdom’s erstwhile thriving startup, Ali wished the up-and-coming Bahraini entrepreneurs well with the following parting words: ” الله يكون في عون الجميع – May these times become easier.”

Have any questions, suggestions, or feedback to share with the Startup MGZN team? We’re just a message away. Feel free to drop a line using any of our social media channels over at Facebook, Instagram, or Twitter and we’ll get back to you asap.