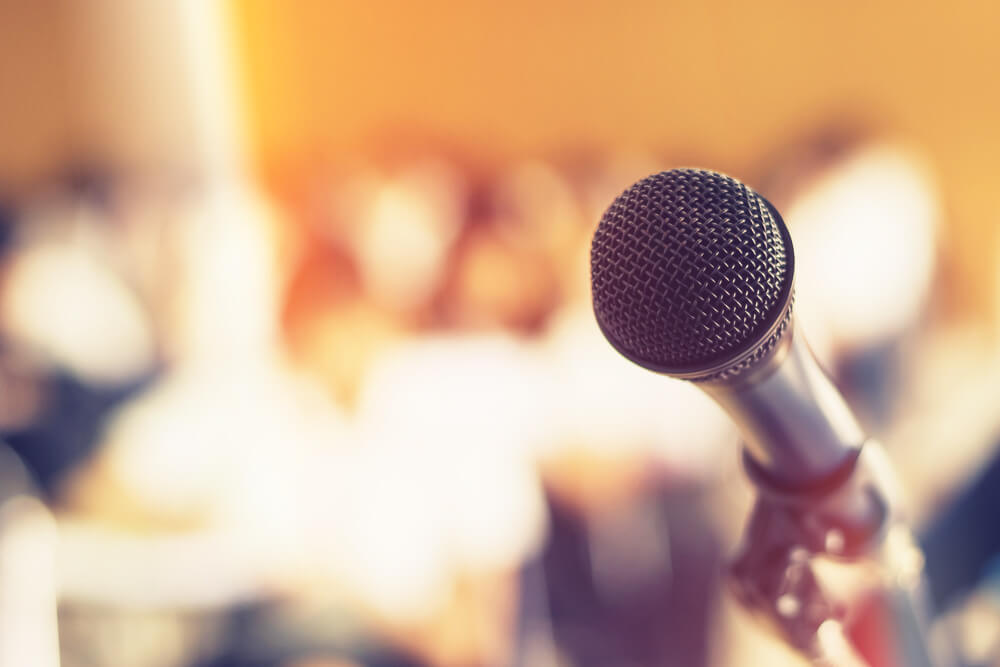 You probably know that STEP is organizing its annual incredibly cool and not-to-miss conferences that brings together entrepreneurs, technology-centric and digital startups–all, of course, with some dope live entertainment! Here’s a recap of STEP 2017 to give you a glimpse of how awesome STEP Conferences are.

This year, STEP 2018 will be held on March 28 to 29 at Dubai Internet City – so make sure you mark your calendars off and get your tickets here!

As usual, STEP 2018 will feature some inspirational entrepreneurs whose talks are guaranteed to blow your mind away. Here’s a shortlist of five entrepreneurs you MUST see when you’re at the STEP 2018 Conference.

Of course, there are plenty of more speakers at the conference. To get the full line-up of speakers and cool participants, visit STEP Conference’s website for more information. And make sure you get your tickets to STEP 2018 here.