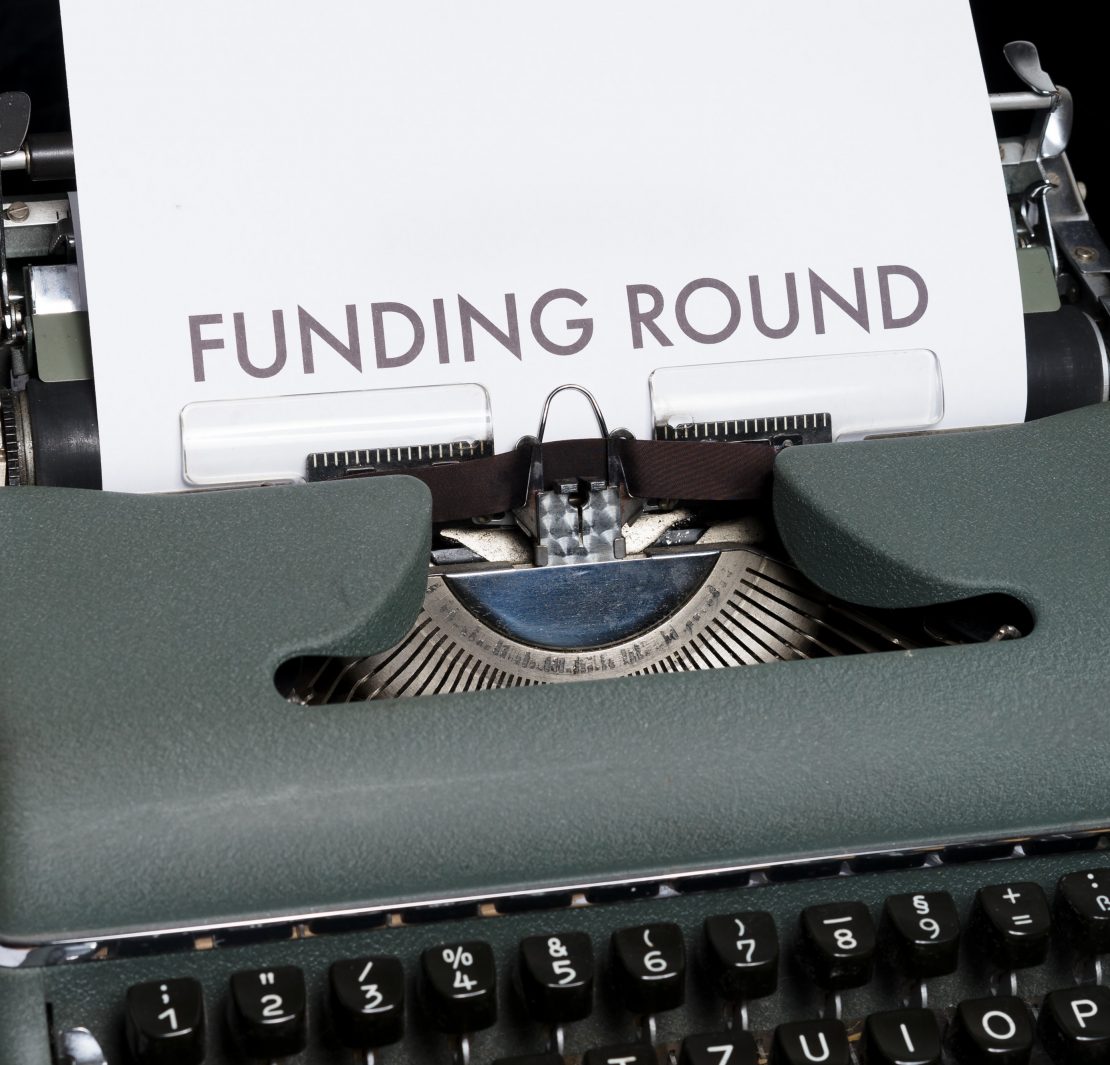 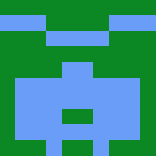 If you’re interested in startups and technology, then you must have read an article or two about a startup raising an X amount of funding- then there are a couple of words thrown after that statement, right? Something like “seed round”, or “Series A”, or even “pre-seed.”

That can surely be confusing if you don’t have a background in investment, which a lot of people don’t. We thought we’d bridge that gap in this article and tell you all about funding rounds.

What exactly are funding rounds? Well, they’re basically the money you receive from different types of investors in order to grow your business. As for the types of investors, they often are accelerators, business angels and VC funds. You can raise pre-seed, seed, Series A,B,C depending on what development stage your product is in. The words are a little strange and this may still seem confusing, but don’t worry, we’re going to break it down together.

Let us start off easy! A pre-seed funding round is financing that helps startups take the initial idea of the business off its feet. It does so by hiring team members, preparing strategies, building prototypes of the product and preparing for the next funding round.

The round after is the post-seed, also known as pre Series A, and it’s when the startup has already generated revenue but still needs additional funding for marketing purposes and effective marketing acquisition strategy. This gives them a boost in growth as well as a better valuation. It’s not necessary, but it gives startups a higher chance at landing better terms when negotiating.

Series A is what comes after the seed Series, especially if you aren’t planning on doing the post-seed Series. This is almost identical to pre-Series A; except that in Series A the startup is more advanced. It is typically when the startup has solid unit economics and a business model that can be quickly measured.

Series B is the round when the company has a customer base and its business model has already been proven. This Series is aimed at scaling the startup rapidly by geographic expansions, for instance.

Series C, which is the final Series, is aimed at expanding new customer bases and markets, acquisition of new companies and the development of new products. At this stage, the company has an increasing market share and is focused on further expansion. They can also focus on investing in new ideas, businesses and equipment.

Well, there you have it folks! You have now completed the beginners guide to funding rounds. May all your startups reach Series C!