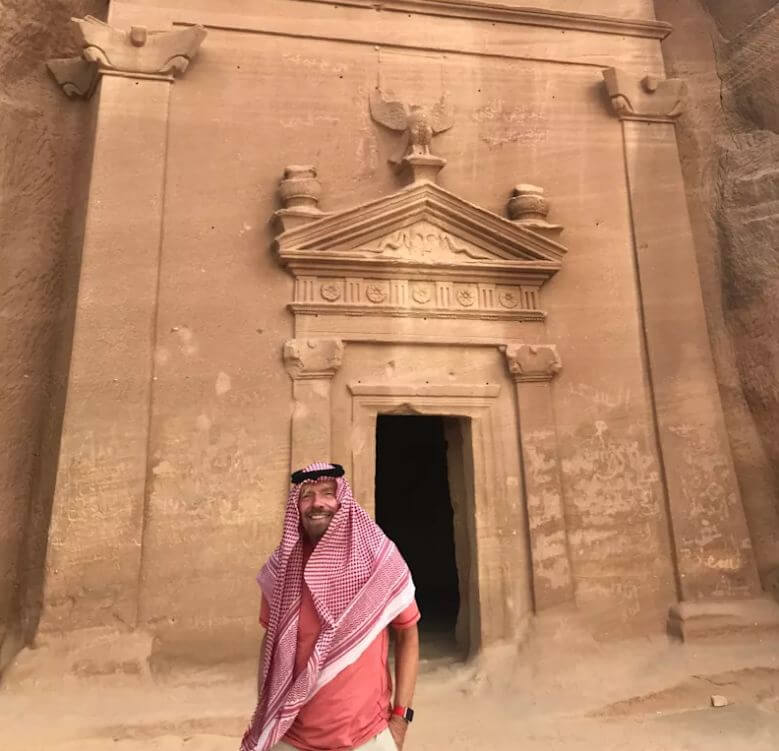 Bahrain’s Labor Market is Constantly Changing, What did this Report find out Recently?

The Saudi government has officially announced the plans of Richard Branson, founder of Virgin Groups, to invest in 50 of Saudi Arabia’s islands in the Red Sea and turn them into luxury tourism destinations. The ambitious project would generate 35,000 jobs, estimated the government.

Riyadh confirmed Branson was the first international investor to join the project and commented it was ”a clear sign that the Kingdom opened its doors to international tourism.”

During his visit in the country, Branson went to the UNESCO World Heritage site in Madain Saleh to see the tombs and said: “That is an incredibly exciting time in the country’s history, and I’ve always felt that there’s nothing like getting a firsthand impression.”

Since Prince Mohammed bin Salman succeeded his father on the throne in June, the country has started a massive media campaign to promote its image worldwide. Prince Mohammed sidelined his cousin Mohammed bin Nayef as a royal heir. The new governor was also the mastermind of Saudi’s Vision 2030 economic plan. His main goal is to diversify the Kingdom’s economic revenue model and makes it less dependent on oil.

Regional Entrepreneurship Summit Seedstars MENA is right around the corner, are we going to see you there?

Earlier this summer, Saudi Arabia announced intentions to convert 34,000 square meters ( 13, 127 miles) of its Red Sea coast into luxury resorts. The Saudi Public Investment Fund, chaired by Prince Mohammed would secure the initial investment in the project. As per the plans, the construction would start in the third quarter of 2019. The first phase would be completed by the end of 2022.

The project would attract tourists from all over the world to the historical and natural landmarks of the Kingdom, such as the remains of Mada’in Saleh, dating back to the 1st century. The foreigners would also have the chance to explore the local flora and fauna. Boosted by the Vision 2030 investments, the Saudi Arabia’s tourism sector is expected to increase in size over the medium and in the long run.