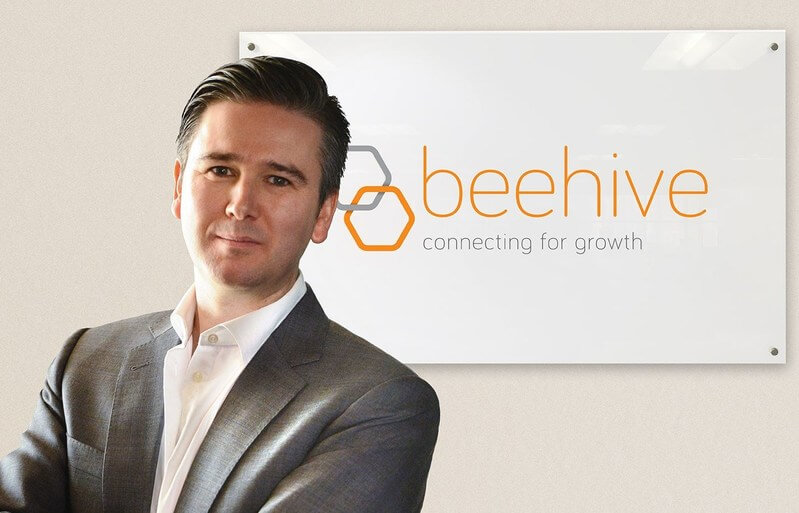 The leading MENA’s peer to peer lending platform, Beehive, has managed to secure US$5 million investment as part of a Series A round Riyad TAQNIA Fund. The financial arm of Dubai SME, the Mohammed Bin Rashid Fund (MBRF), also supported the round. The latest fundraising campaign increases the total raised by Beehive to US$ 10.5 million since its inception.

Craig Moore, Beehive Founder, and CEO expressed his gratitude to all the investors into FinTech startups in the region. He added he would use the fresh capital injection for product and market expansion.

Up to now, Beehive has successfully arranged the lending of over US$ 35 million (AED 130 million) to more than 200 business finance requests. In addition to that, it also registered more than 5,000 international investors.

Earlier this spring, Beehive became the first peer to peer lending platform under regulation. Launched in 2014, it makes use of cutting-edge technologies to connect businesses with investors directly. For SME’s, it means quick access to lower cost finance and investors, attractive returns, and diversified risk.

Adel Al-Ateeq, Acting CEO, Riyad Capital said it his company would support Beehive’s expansion in Saudi Arabia to finance local SMEs. Riyad Capital chose to invest in the company as it was the first regulated P2P lending platform in MENA. It also has expanded his network with government agencies and big companies in the UAE.

Abdul Baset Al Janahi, CEO of Dubai SME, who would also be a new addition to the Beehive board commented that he was satisfied with his previous cooperation with the company. He noted that the results of the joint work between Dubai SME and Beehive were immediately visible for the SMEs.

Beehive is an SME for SMEs, and our focus is on continued growth and broadening our reach to create further opportunities that will drive the ecosystem.