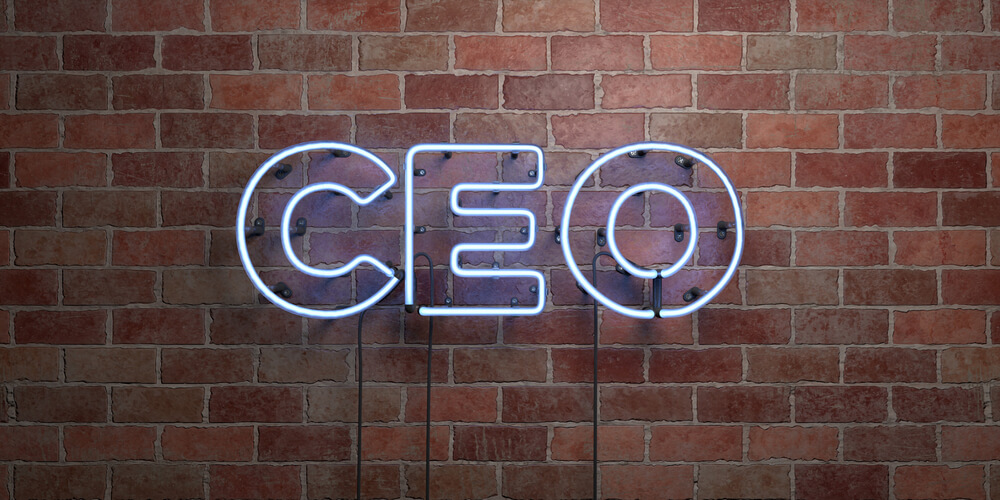 Tenmou announced today the appointment of Mr. Nawaf Mohammed Al Kooheji as its Chief Executive Officer (CEO). The strategic move was made in light of the Company’s new vision to support the growth of the local economy by focusing on innovative investment opportunities and creating new partnerships and collaborations with key investors.

The new vision will further accelerate the growth of start-ups in order to positively impact and develop the economic infrastructure and entrepreneurial ecosystem in Bahrain.

“I look forward to continuing to advance my professional career in this pivotal position. I am excited at the prospect of driving the new stage of Tenmou’s journey. I would also like to assert my commitment to the Company’s strategy to provide support to entrepreneurs in the Kingdom of Bahrain through the implementation of value-added projects; which will create job opportunities, drive progress, and lead to the growth of the national economy,” said the CEO of Tenmou, Mr. Nawaf Al Kooheji.

“Our efforts at Tenmou will be focused on creating a truly collaborative environment within the Kingdom. I also look forward to supporting Tamkeen’s initiatives, cooperate with the Ministry of Industry, Commerce and Tourism along with the Bahrain Chamber of Commerce and Industry; in pursuance of the diversification sources of the national income in light of the Kingdom’s 2030 Vision,” he added. 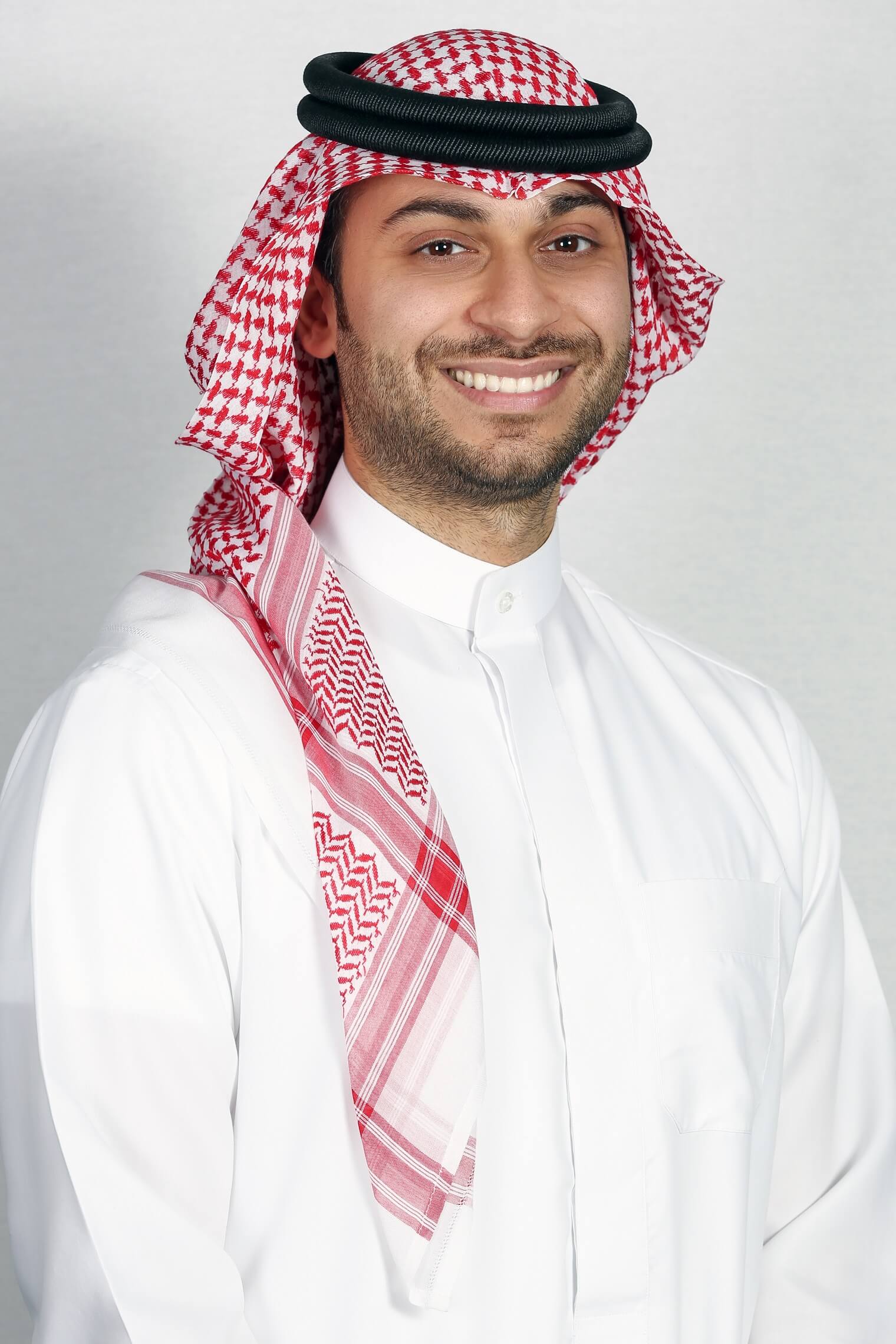 Tenmou has successfully launched a number of mobile applications including Eat, which allows customers to reserve a table at any restaurant across the Kingdom of Bahrain and the United Arab Emirates. Other successful mobile applications include Malaeb; an app that allows users to book football stadiums throughout the Kingdom of Bahrain and Saudi Arabia along with “The Fish Transporter (Fish Me)” which delivers fresh fish to any location in Bahrain.

Since its establishment in 2011, Tenmou, the first Business Angel Company in Bahrain, has received support from the leadership and government authorities which has contributed to the success of the company. The main aim of Tenmou is to provide local entrepreneurs with valuable business support including financial investment, mentorship, and strategic advisory.

Each project under the umbrella of Tenmou receives practical advice and coaching from experienced Board Members and investors in the form of regular workshops and training sessions, which aims to equip and mentor future entrepreneurs on best practices such as how to deal with difficult business scenarios.

Mr. Nawaf Mohammed Al-Kooheji has more than 10 years of professional experience. He began his career in the position of Project Coordinator for the Bahrain Qualifications Framework Project (BQF) at Tamkeen, and was then promoted to several positions until he was appointed as the Director of Bahrain Shopping Festival (Shop Bahrain). He is backed by a rich academic background, including a Bachelor of Arts from Webster University in London, UK, in addition to a master’s degree in business administration from a prestigious university in Texas, USA.  In addition to the variety of courses and training, on both a local and international level, he is heavily involved in volunteer work and charity.  Notably, Mr. Al Kooheji started his first company at the age of 22, establishing a company specialized in providing catering services for companies and special events.