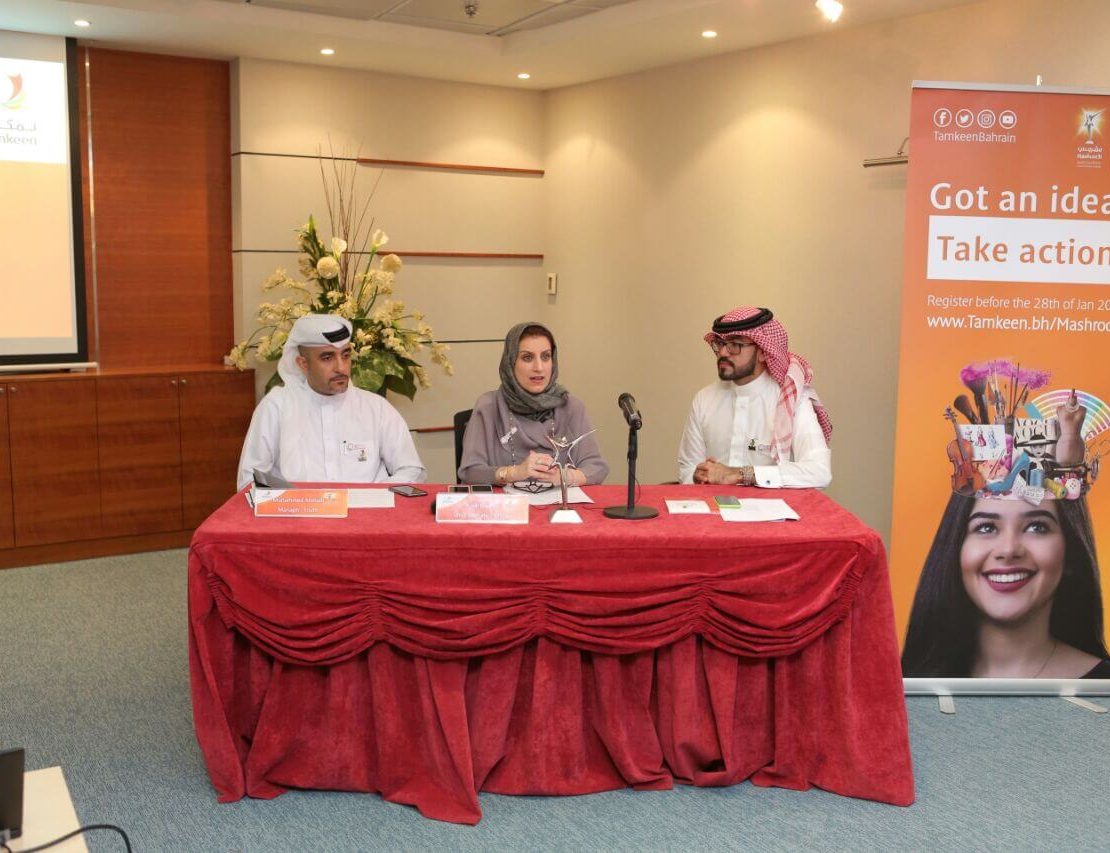 Tamkeen announced today the launch of the fourth edition of ‘Mashroo3i’ – a youth business award competition positioned as a national platform aimed at promoting entrepreneurial values among the Bahraini youth.

Registration for the competition kicks off today and runs until the 28th of January. It is open for Bahraini nationals aged between 18 to 30 years old.  Mashroo3i aims to support Bahraini youth in transforming their business ideas and dreams into feasible business plans.

“Entrepreneurship is considered the backbone of sustainable modern economies and plays a major role in driving innovation and growth within the business sector. One of the main pillars of Tamkeen’s strategy is to develop the entrepreneurial sector in the Kingdom by launching several initiatives and services aimed at supporting the growth and development of this sector,” said Tamkeen’s Chief Operating Officer Mrs. Amal Al Kooheji.

Mashroo3i aims to attract Bahraini youth who are passionate about entrepreneurship in order to cultivate and inspire the next generation of entrepreneurs and support the overall growth of the Kingdom’s economy.

Further commenting on the competition; Manager of Youth Schemes at Tamkeen, Mr. Mohammed Ahmadi, said: “This competition targets Bahraini youth who have a business idea and would like to convert their dream into a reality. During the first phase of the competition, all business ideas will be evaluated by a panel. Shortlisted ideas will then be introduced to

their mentors who will be guiding each team to develop their idea into feasible business plans. The mentors represent some of the most successful Bahraini entrepreneurs.”

“Once the business plan is finalized, the teams will present to a panel of judges. The shortlisted team will then have to develop the business prototype and get ready to showcase their business idea in a public exhibition held at one of the main shopping malls,” he added.

The UAE just signed an MoU with Oxford, find out why 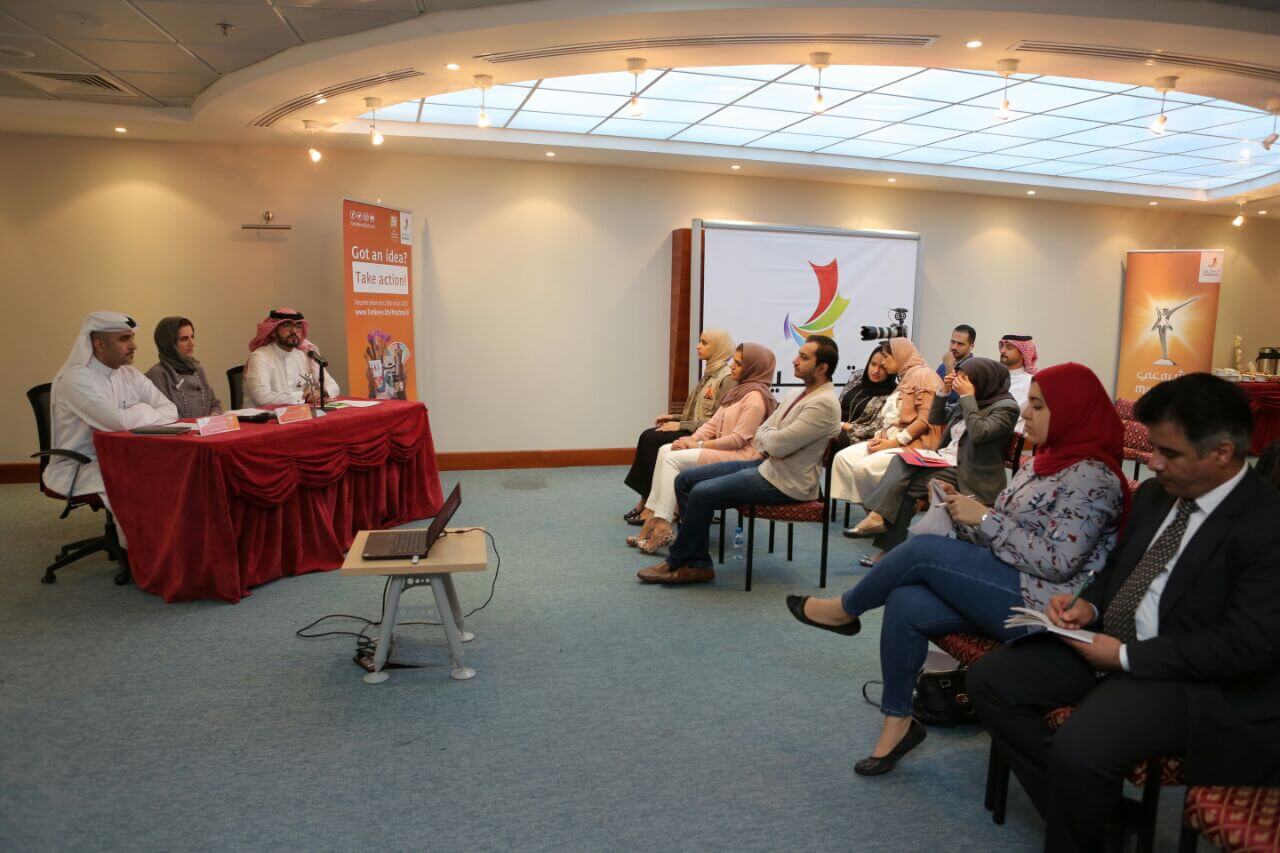 “During the exhibition, the judges will assess and select the winners while the public will have the opportunity to vote for the coveted ‘People’s Choice Awards’,” added Mr Ahmadi.

The award ceremony for Mashroo3i will be held on the 29th of July 2017 with three top winners grabbing the grand prize of cash prize, sponsored incubation facility, training and networking opportunities.

“Mashroo3i is the ideal platform for promising youth who aspire to turn their ideas into successful business projects. Teams are mentored by Bahraini entrepreneurs allowing them to fully understand the skills required to enter this robust and engaging sector,” said the winner of the third edition of Mashroo3i, Reem Al Jamea.