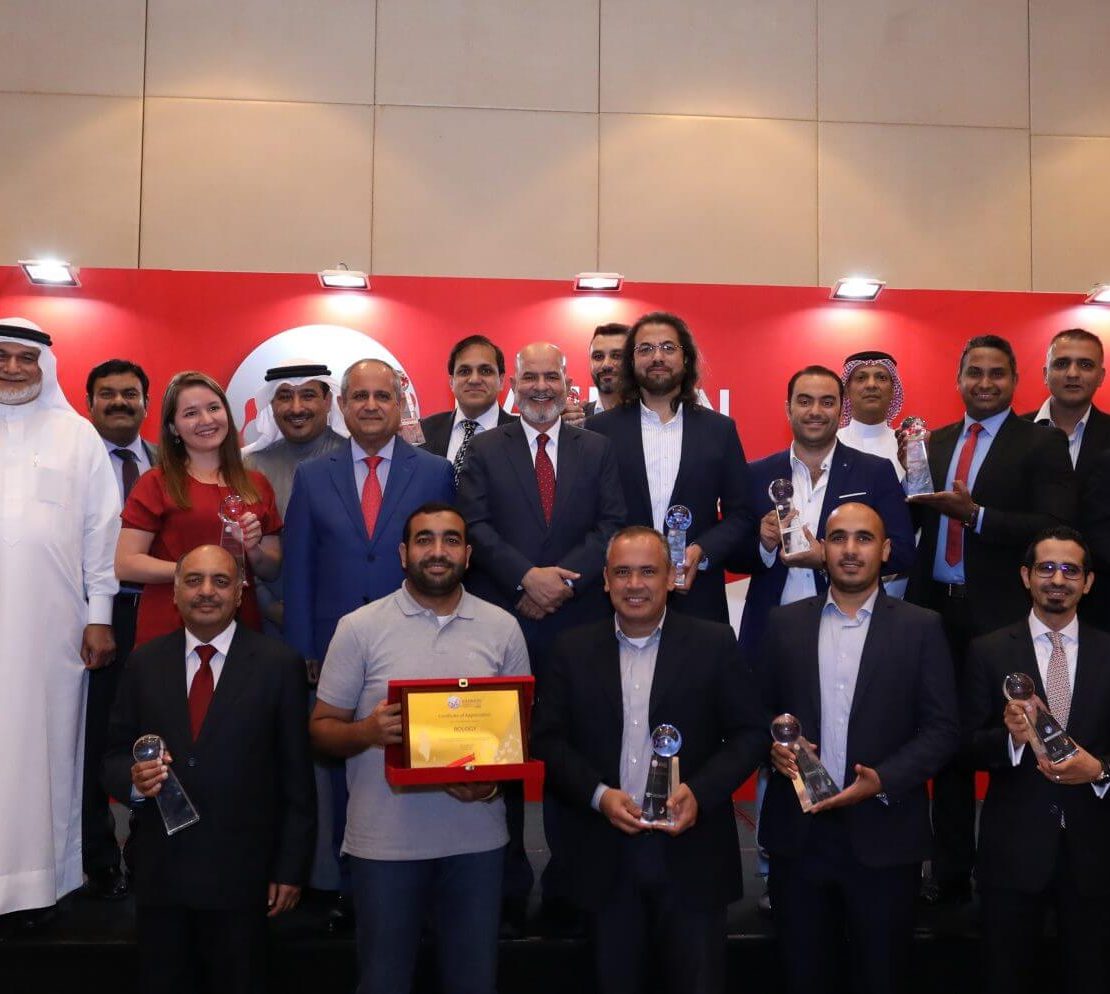 Egyptian startup HitchHiker announces its $200,000 investment after 18 months of bootstrapping

His Excellency Dr. Ebrahim Mohammed Janahi, the Chief Executive of the Labor Fund Tamkeen, honored the winners of the Bahrain Tech Awards at a ceremony held on the sidelines of the Bahrain National Pavilion at GITEX. The massive IT event is currently ongoing in Dubai with the participation of 40 Bahraini IT-specialist enterprises and 20 startups, supported by Tamkeen for the eleventh year in a row.

The award ceremony took place in the presence of Bahraini institutions, gulf and global decision-makers in the ICT sector, government officials, business owners, entrepreneurs, as well as GITEX participants. 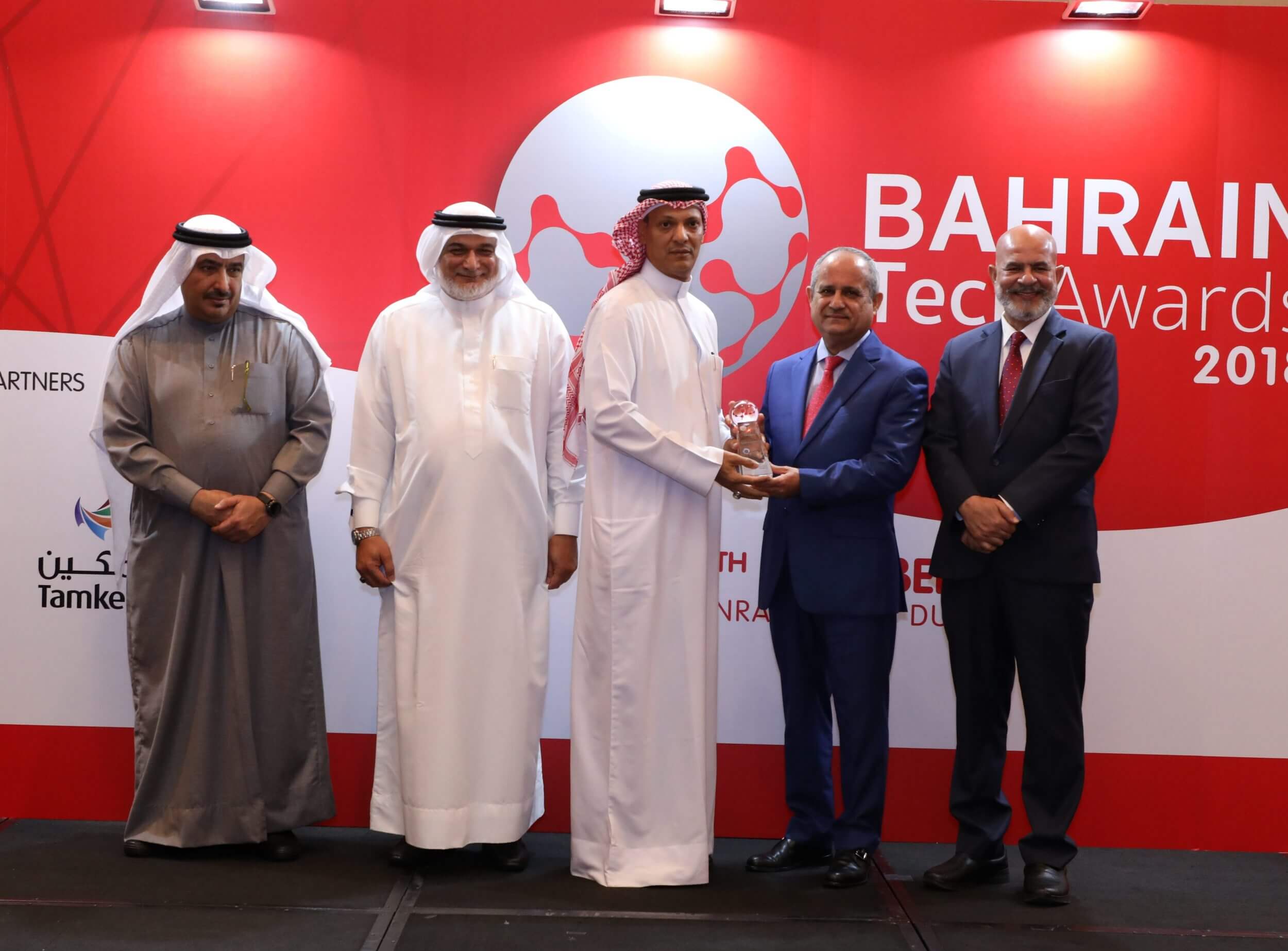 Dr. Janahi stated in a declaration on the sidelines of the honoring ceremony that the success of this award is to motivate Bahraini technology companies to develop their solutions, products, and services according to international standards in order to be able to compete in the global IT market, thus encouraging innovation in Bahrain’s technology market. Moreover, the event aspires to assist Bahraini companies in meeting the commercial and social needs of the technology market, in addition to the use of international best practices and the effectiveness of the marketing plan. 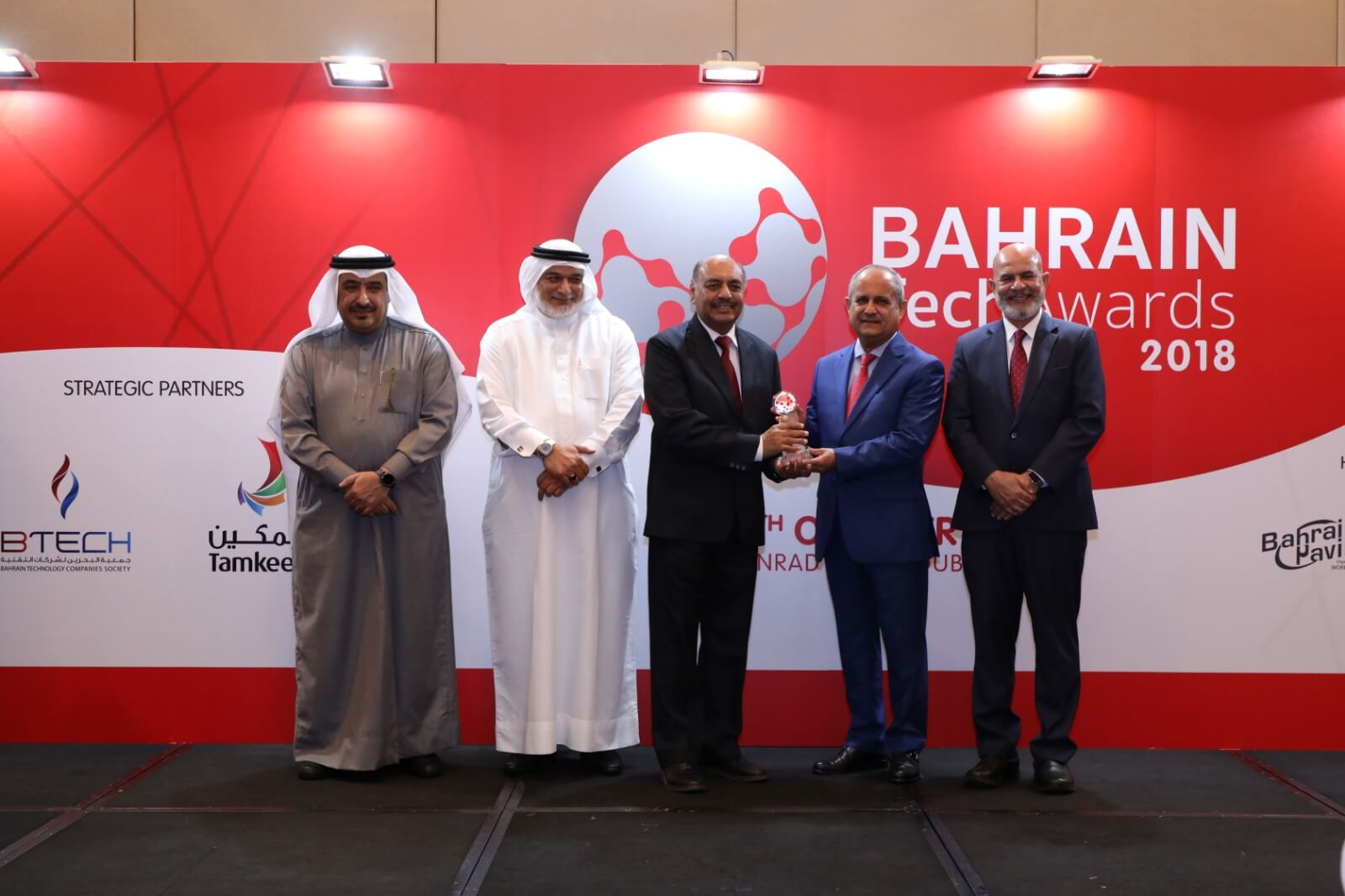 Dr. Janahi expressed his satisfaction with the outcome of the second edition of Bahrain TechAwards 2018 along with the growing number of participation which resulted in the inclusion of another category aside from Bahraini ICT companies and Startups, which was the International category. He praised the efforts made by the jury of the award, which included high-level IT experts. The development of this award was in line with national efforts in the Kingdom of Bahrain to support the ICT sector and enhance its competitiveness because of its importance in contributing to the diversification of the national economy and the development of its various sectors. 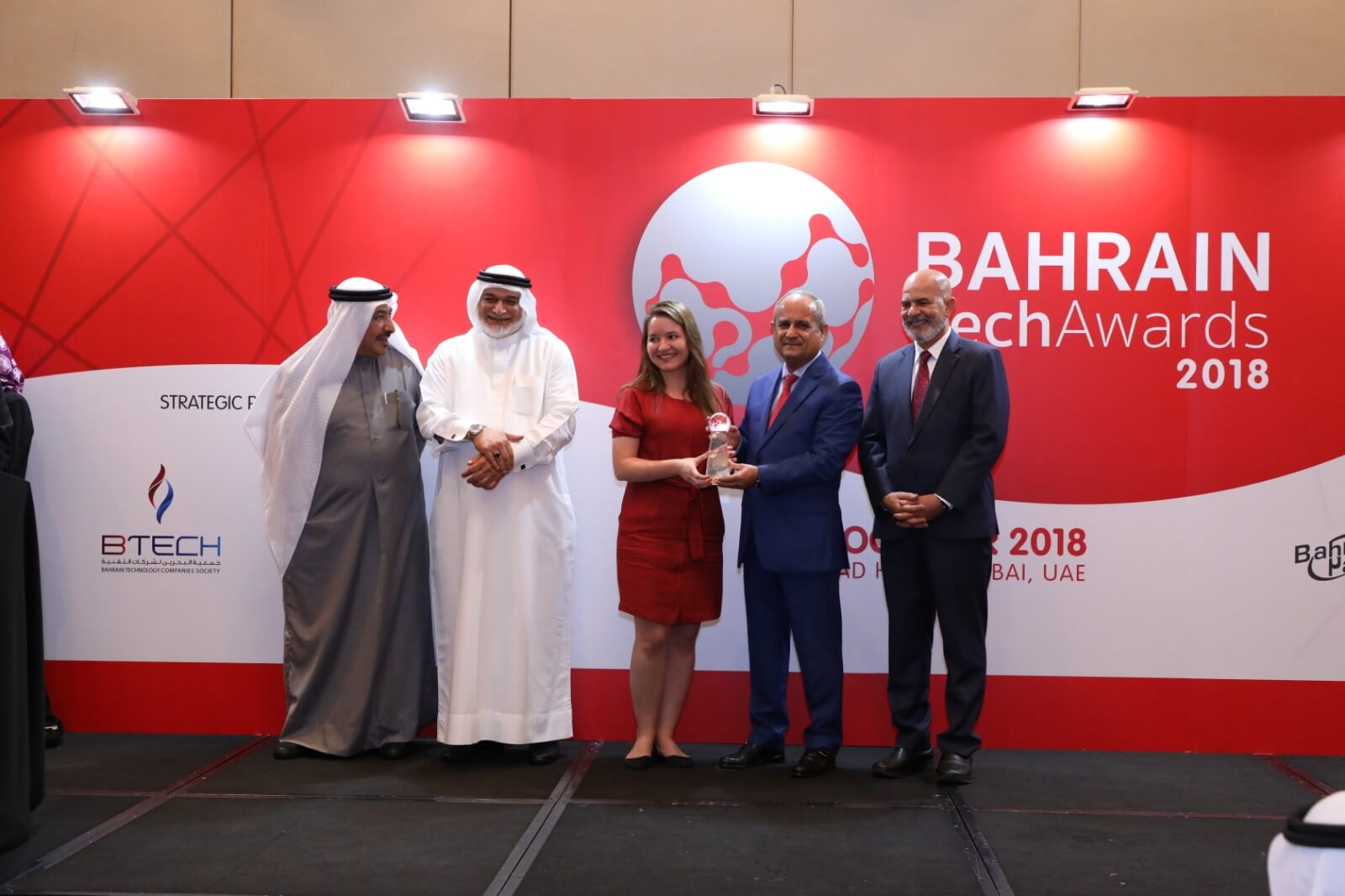 Mr. Esam Hadi, Chairman of the Bahrain Technology Award, said: “The award for the second edition proves its success in achieving its objectives. The award has highlighted many of Bahrain’s products and services in the field of information technology and highlighted Bahrain’s progress in this field.

Finastra partners with EcoTree to provide a green offering for banks

He stressed keenness to continuously develop and update the award to sustain international standards in line with the rapid developments in the global technology sector. He also showed interest in expanding the segments of the participants and improving their output, especially as it is an important addition to Bahrain’s annual participation in GITEX.

The Bahrain Technology Award was awarded to five IT companies: CTM360, FAME, Syskode, Microcenter and AlAmthal, and five Bahraini startups including Nakheel, Nabdaa, Equalibria, TimecTechnologies, and Snapcomms were honored.