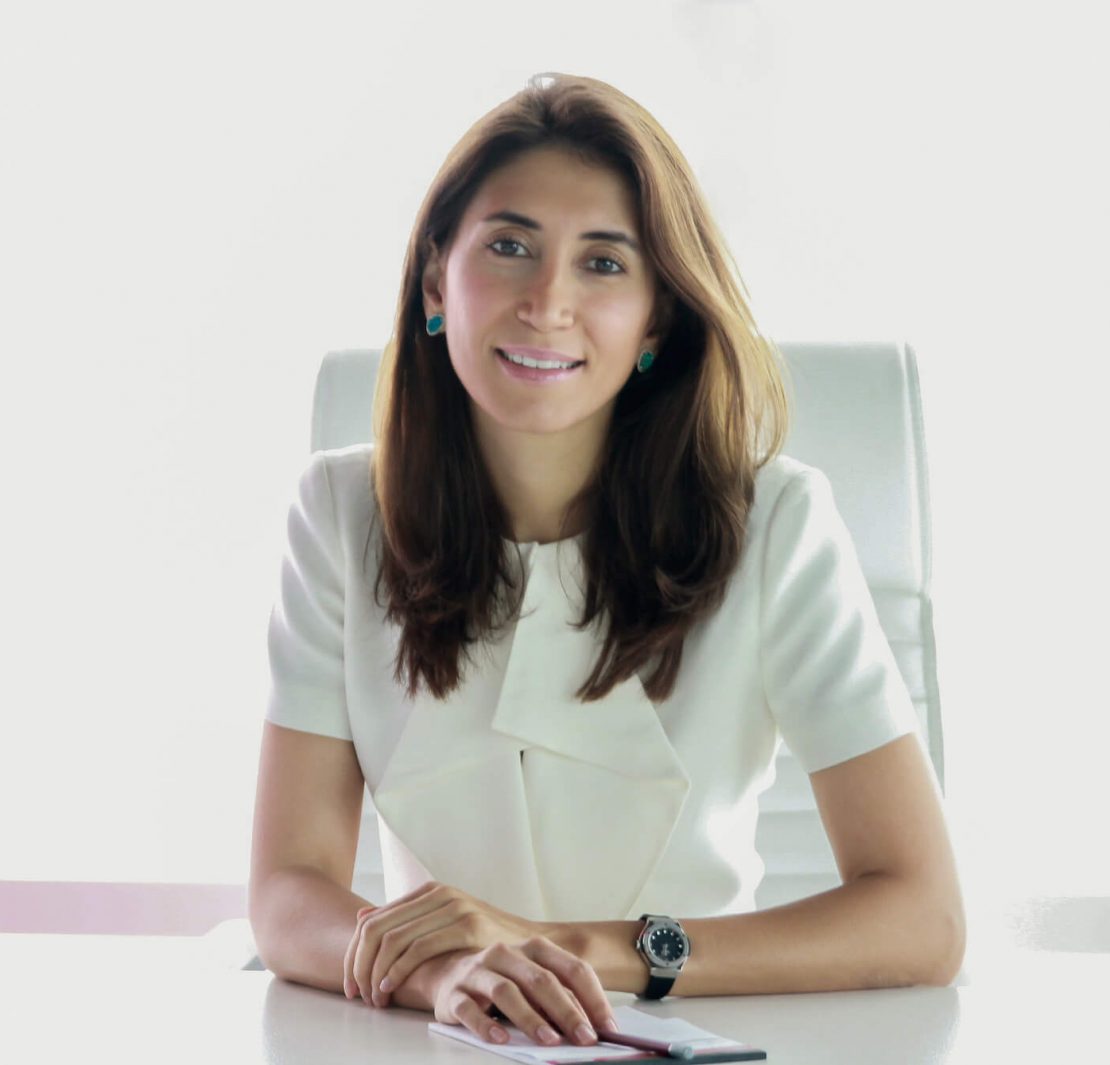 This strategic investment round will enable Tarjama pursue growth opportunities and scale its business operations and will also allow the company to further boost its technology platforms. Such platforms will focus on Arabic content and translation services, including the Ureed Platform, the region’s first and only dedicated online marketplace focusing on translation and content services www.ureed.com.

This series A funding round will also allow Tarjama launch its specialized Arabic machine translation engine which will employ artificial intelligence along with other technology products related to the translation and content industry.

Tarjama was founded in 2008 by Nour Alhassan, Tarjama’s Chief Executive Officer. Tarjama has a presence in eight countries and, since its founding, has translated over 500 million words. Tarjama’s portfolio offers translation services in over 150 languages, including Asian, African, and European language pairs. The company employs over 130 full-time translation specialists and experts at its offices in the UAE, KSA, Jordan, Egypt, Lebanon and the United States. Since its inception 11 years ago, Tarjama established numerous partnerships and long-term relationships with public and private sector stakeholders, both regionally and globally.

“We are very excited about the possibilities this funding round brings to Tarjama encompassing core service offerings and equally technology platforms. The strategic partnership with Anova will further strengthen Tarjama’s ability to expand and support its offerings in all markets, especially in the Saudi market. We are confident this partnership will further consolidate Tarjama’s position as the leading service and technology provider trusted by customers in the region and across the globe”, said Nour Alhassan, Tarjama CEO.

Anova Investments adds several value-added resources to Tarjama and brings valuable access to the Saudi Market, enabling Tarjama accelerate resource allocation to emerge as the leading force for language services in the Kingdom.