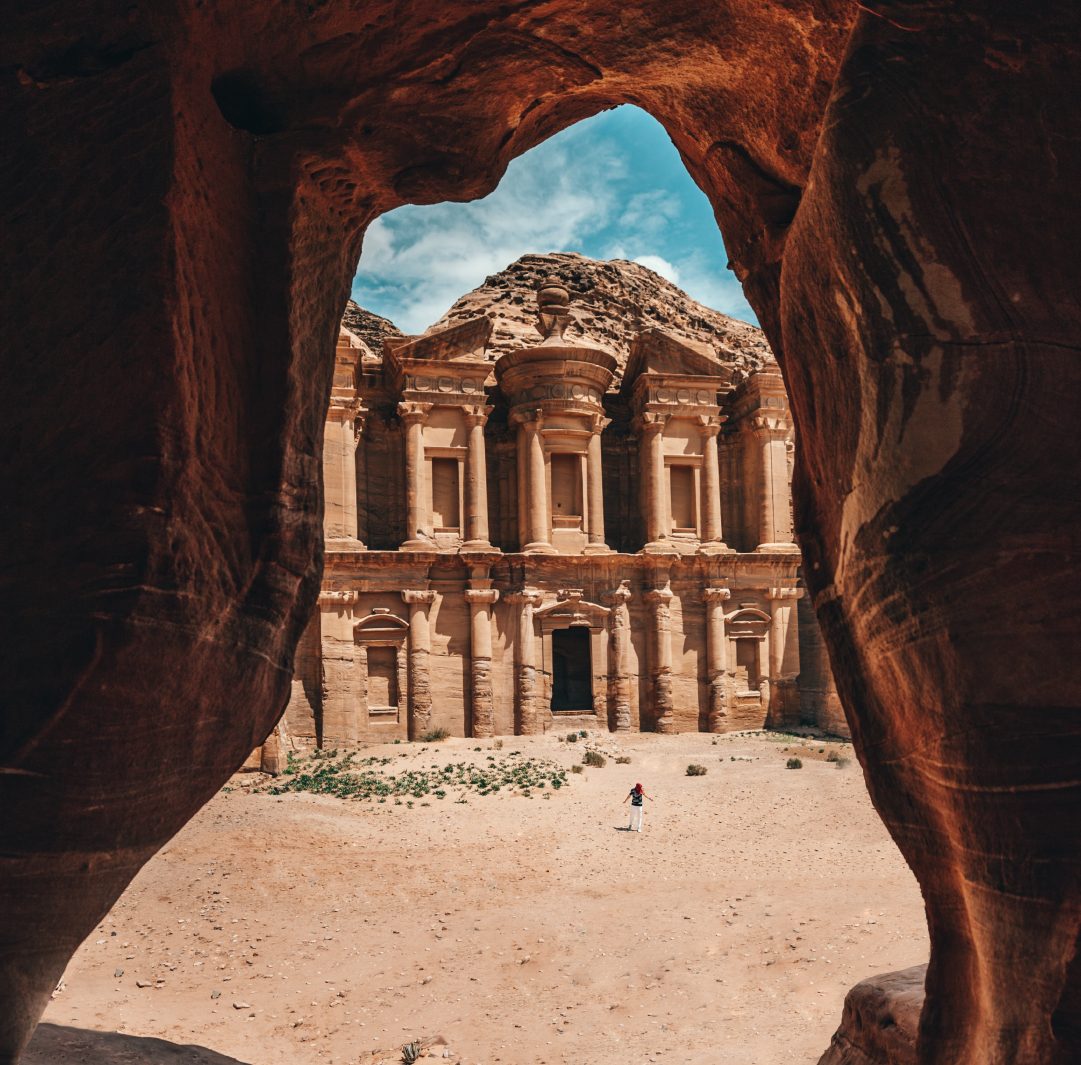 Amman- February- “IBDA3“, a theme-based startup and SME accelerator supporting entrepreneurs and innovators in the cultural and creative industries, begins its journey in the Jordanian Entrepreneurial Ecosystem by receiving and embracing the first group of creative startup companies into its acceleration program to transform their ideas into productive business models that are capable of contributing to the economy.

Moreover, Ibda3 Startup Accelerator began working with its startup companies that operate within the creative industries and have been chosen based on unified criteria. The eight selected startups will undergo a 3-6-month holistic program to accelerate their businesses.

Upon joining the acceleration program, startups receive essential training, mentorship, and guidance from experts to support them create scalable business plans that can be developed and marketed as well as help them convert their ideas into reality.

Ibda3’s acceleration program also includes fostering relationships between these companies and industry stakeholders and entities, expanding their networks in an enabling environment that is full of opportunities, as well as presenting their minimal viable products (MVP) and testing them with the assistance of experts and validation partners. In collaboration with its partners, Ibda3 provides its startups access to working spaces, and by the end of its acceleration program, It offers them the opportunity to present their ideas in front of potential investors.

The eight ideas and projects that were chosen by “Ibda3” to benefit from its business acceleration program include “Street Blogger”, which is a blog that is specialized in exploring countries, people, streets, traditions, heritage, and culture and sharing the obtained experiences through content creation, photography and story-telling on social media, and “CUBLY”, a collaborative visual production platform, world-class-creator marketplace, and in-house producers. CUBLY’s platform and production services streamline photo and video production, which makes it easy to create content that is on-brand, on-time, and on-budget.

Amongst the companies that were also selected was “Souq Aflam“ which is a platform that provides unique content from all MENA countries as stand-alone identities rather than grouping them as one, Souq Aflam is specialized in selling original Arabic music, photos, videos, and animation. “Valore”, an online platform that specializes in building a network of artists and enables them to market their unique work through the platform where customers can order drawings, paintings, and other artistic products as per each artist’s unique style.

“Shorouq”, an environmental fashion brand that thrives to change consumers’ behavior in Jordan and engage them more in the overall production process. and “Habaka” company that specializes in converting archaeological sites and wild plants to drawings and transforming them into designs that are sold and used in the creation of various products such as jewelry, fashion design, decoration, fabrics, and more.

There is also “Etarrfani” company that aims at fostering art in Arabic societies in collaboration with writers from across the Arab world and expanding art learning opportunities such as free training in the provinces and villages, online training programs, meetings of Arab artists and connecting them with the Arab audience, and “Tawq Films” company was also chosen and it is a film and television production company that specializes in producing films, short series, and rich content clips targeting local and international TV channels, artists, and film festivals.

Yousef Hamidaddin, the managing partner at VentureX, the company that manages and oversees “IBDA3”, emphasized that VentureX is proud to have completed and brought the accelerator into existence in collaboration with the Ministry of Culture and a group of partners in the culture and arts sector, among which are The Royal Film Commission, Jordan Media Institute, National Center for Culture and Arts, National Music Conservatory and Jordan National Gallery of Fine Arts.

Hamidaddin confirmed that Corona Crisis did not stand in the way of working continuously during the past year to design this articulated business acceleration program, collaborate with partners and leaders in this vital sector, and move forward from announcing the start of the registration process and receiving applications to choosing the first group of companies and projects that the accelerator will embrace.

Abu Obeid emphasized the importance of starting the acceleration process to transform creative ideas into sustainable and scalable business models, pointing out that the launch of “Ibda3” in a Jordanian entrepreneurial environment was a result of the signing of a Memorandum of Understanding between VentureX and the Ministry of Culture last year to establish the first cultural and creative works business accelerator in the kingdom, and the Mena region.

According to “UNESCO”, in 2018, the total revenue generated by the global cultural and creative industries was 2.25 trillion U.S. dollars, accounting for 3% of global gross domestic product (GDP), and creating about 29.5 million jobs in the same year