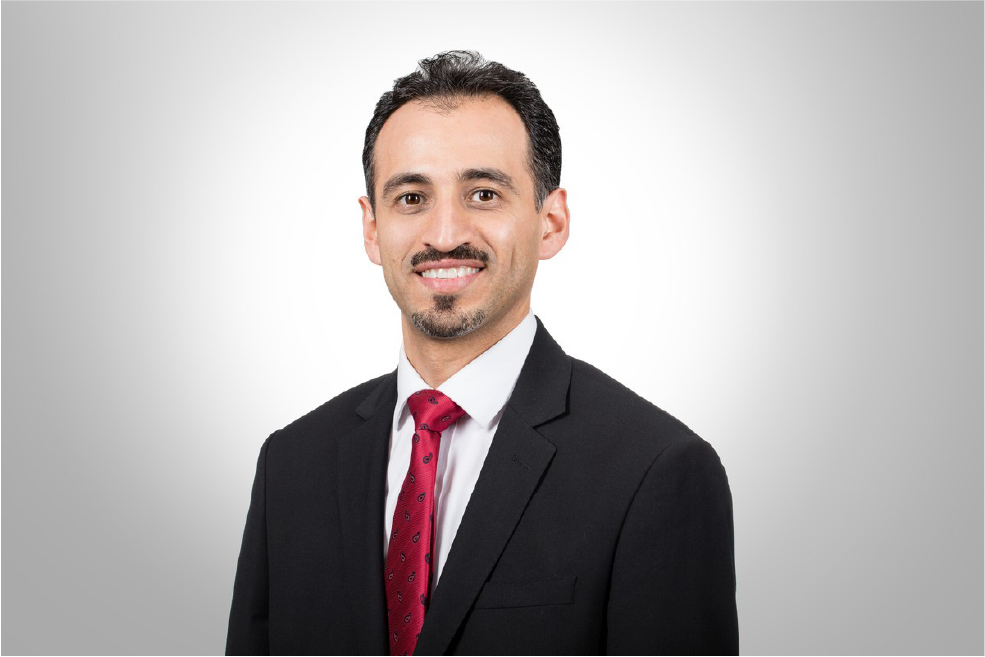 Mr. Rajab’s appointment comes in replacement of Dr. Ebrahim Mohammed Janahi as CEO, and will continue in this position for the next 3 years.

In return, Mr. Rajab has emphasized the significance and importance of the continuation of progression towards Tamkeen’s strategic mission which can be done through the support of enterprises and individuals in order for the expected impact over the Kingdom’s economy to be achieved.

It’s noteworthy to mention that Mr. Rajab’s extensive and in-depth work experience across multiple sectors in Bahrain’s ecosystem, along with his strategic planning and business development expertise that’ll all be an added value to Tamkeen.

Mr. Rajab further shared that the positive impact that was achieved by Tamkeen Bahrain during the past years, needs to be continued and built on. All in accordance to the directives of the Board — led by His Excellency Shaikh Mohammed bin Essa Al Khalifa, in addition to the great efforts by Dr. Ebrahim Mohamed Janahi.