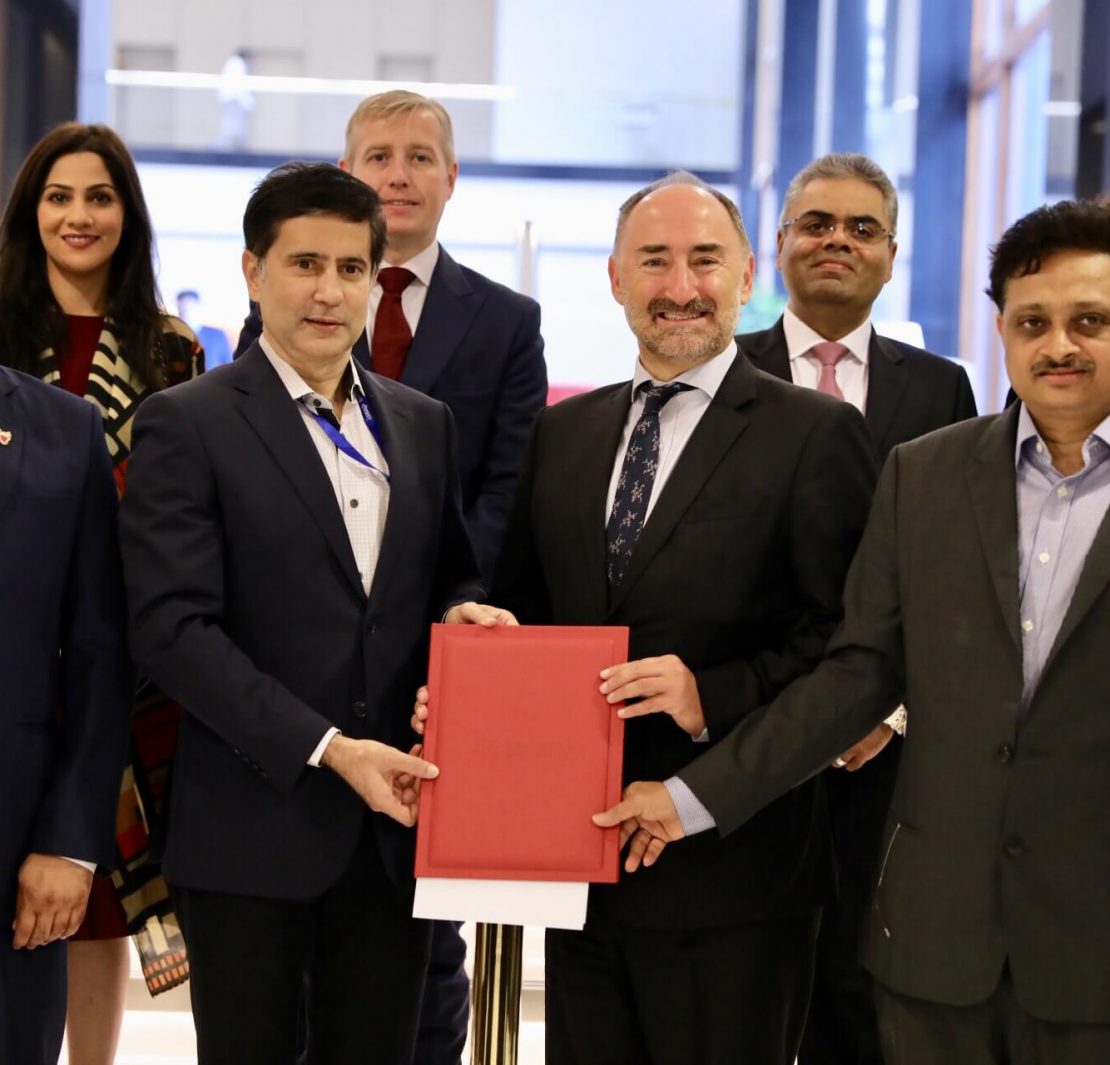 The Economic Development Board (EDB), the investment promotion arm of the Kingdom of Bahrain today signed a Memorandum of Understanding (MoU) with the Maharashtra Government to provide a framework for co-operation between the two authorities to promote FinTech in their respective markets.

This MoU is in line with the EDB’s aims of exploring greater synergies between India and Bahrain in the financial technology space and will last for an initial period of three years.

Under the aegis of this MoU, the Government of Maharashtra and the EDB will support each other in promoting the FinTech environment education programmes, delegation visits and through the facilitation of cooperation between relevant parties such as financial institutions, universities/research institutions, technology experts, and government agencies.

Shri S.V.R Srinivas, IAS, Principal Secretary, DIT remarked, ‘’With this collaboration, we stand at the frontier of a new future. We are going to work together to unlock a new generation of talent, creativity, and innovation and be prepared for a future in which technology will be a game changer”.

This collaboration will identify new areas of growth within the financial services sector and explore innovative projects in areas such as digital and mobile payments, blockchain and distributed ledgers, big data, flexible platforms (APIs), AML, eKYC, amongst other new technologies.

Dr. Simon Galpin, Managing Director of the Bahrain EDB, said: “We see this agreement as a model for forging wider and deeper business ties between our two countries. This strategic partnership will introduce innovations that will further strengthen the landscape of the FinTech industry, which is widely regarded as the financial sector’s future, by enhancing traditional financial services delivery and technological innovations in financial literacy and education, retail banking and investment. Bahrain stands ready to learn from its close trading partner, whilst also sharing its own knowledge.”

Bahrain has long been the home of finance in the GCC, and with the launch of Bahrain FinTech Bay, it has become one of the most concentrated FinTech ecosystems in the region, and a leading FinTech hub in the Middle East and Africa.

Additionally, with a dedicated FinTech unit, the Central Bank of Bahrain has devised and delivered a pro-innovation regulatory framework. This includes the region’s first onshore Regulatory Sandbox, established last year, which became a test-bed for FinTech start-ups.

The collaborative approach between Bahrain’s government and private sector has been instrumental in the advancement of FinTech growth and activities. With Financial Services now accounting for 17% of total GDP, Bahrain is committed to enabling innovators across the FinTech ecosystem.