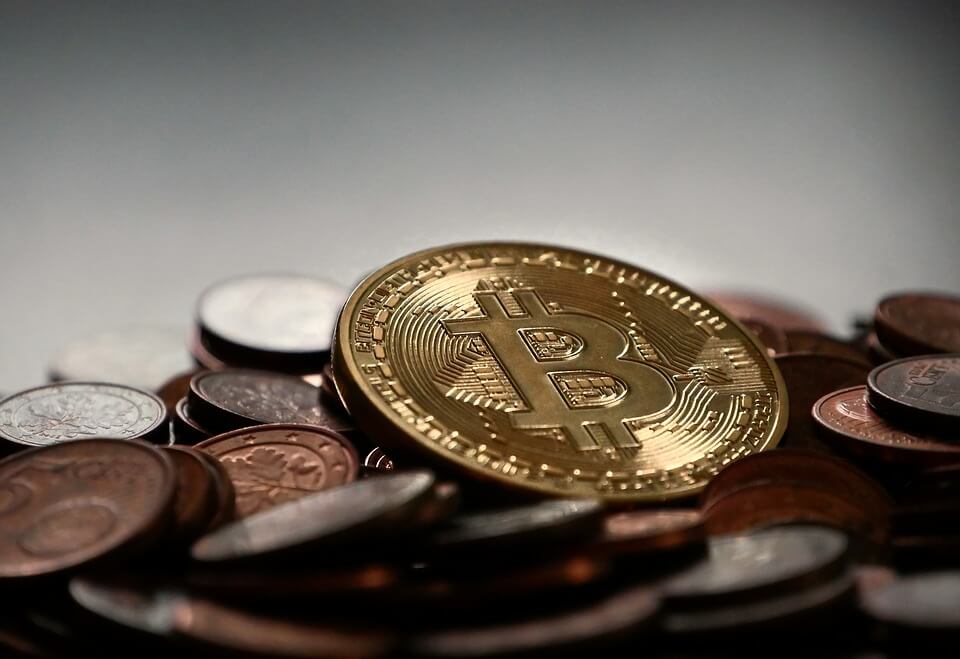 The Islamic finance world has made significant progress during the last decade. The infant market it was years ago, quickly found its leading place on the global financial scene. However, its relationship with the conventional finance world has always been challenging. Although not everything that affects one has an impact on the other, the future development of the ”regular” finance industry is closely related to the Islamic finance. The FinTech, as well as constant innovation in the field, is pushing them both forward.

Nowadays we talk more than ever about blockchain 1.0, crypto currencies, Bitcoins, blockchain 2.0, crowd funding, robotics. Therefore, all financial institutions in the world – conventional or Islamic – can afford to stay behind and not integrate.

The leaders of Bahrain and the UAE have already realized that. They both launched series of initiatives to spread the knowledge and nurture the young Fintech industry, Islamic FinTech included. Earlier this month, the DIFC’s FinTech Hive signed up a memorandum with the Dubai Islamic Economy Development Centre (DIEDC) to make sure the local FinTech startups get the attention and support they deserve.

At the launch of the initiative, Arif Amiri, CEO of DIFC Authority, commented:

With the global Muslim population expected to grow by 73 per cent between 2010 and 2050, there will undoubtedly be a subsequent increase in the demand for Islamic Finance services both in the region and beyond. We are continuously investing in our world-class ecosystem at DIFC, and that includes an infrastructure that is compliant and in line with best practice for Islamic Finance institutions. FinTech Hive at DIFC is committed to revolutionizing financial technologies across all core sub-sectors, and Islamic Finance is no exception.

$4M in Funding Raised by ‘Carzaty’ in Their UAE Launch

Given the strong support of institutions such as DIEDC, DIFC, Central Bank of Bahrain and Bahrain Economic Development Board, the future of the Islamic FinTech looks bright. Despite the increasing number of initiatives to back up the promising young businesses in the field, there is still a lot of work to be done. The Islamic financial community must work hard even not harder than its conventional peer if it wants to secure its prospects.