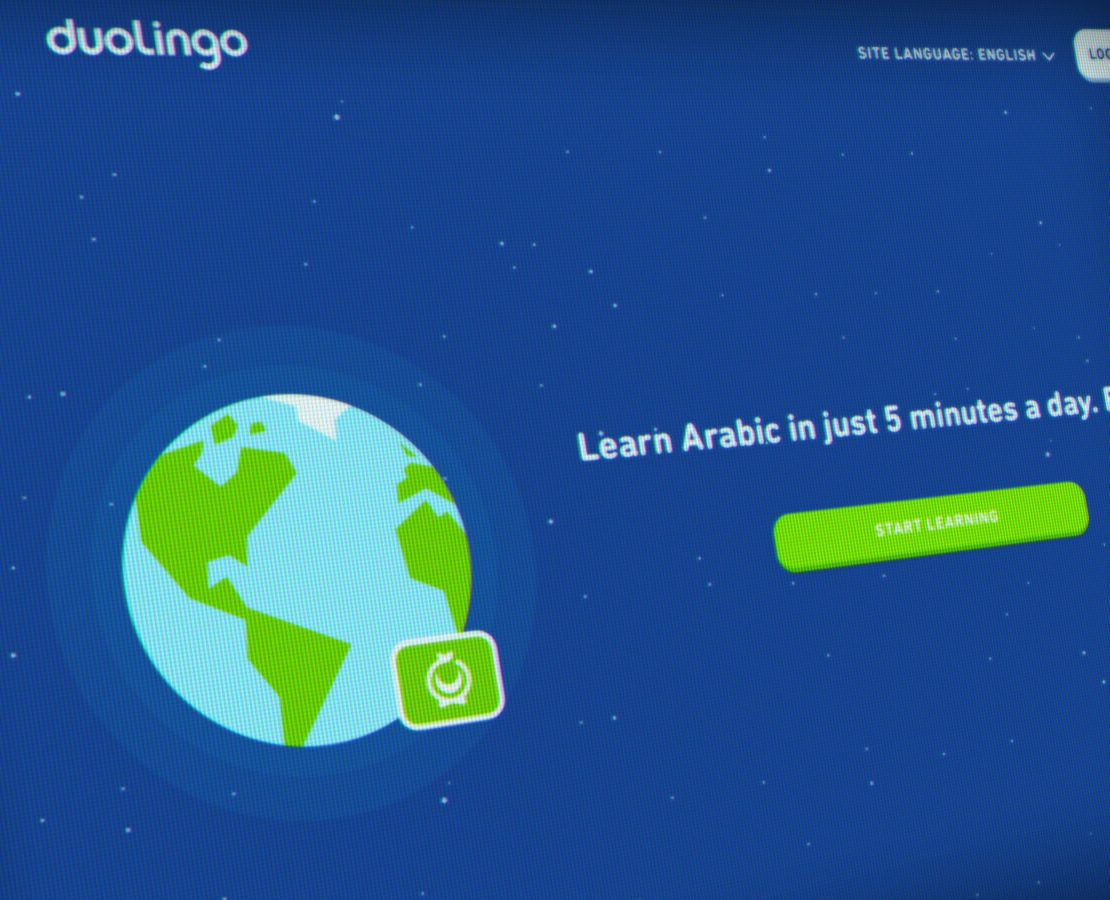 Brinc graduates its third cycle of their MENA accelerator program

Duolingo, an online language-learning service has finally added the Arabic language into its platform allowing English speakers to learn and practice their Arabic on Duolingo’s website or app.

According to the company, Arabic has been their top-most requested course, whereby more than 250,000 people signed up to get notified once the Arabic course is launched. So far, the course has close to 2,000 learners signing up since its launch earlier today.

The Arabic course on Duolingo gradually introduces the alphabets, followed by the grammar differences and phonetics of the language while ensuring that the learner is eased into the linguistic structure of the language.

‘Shop Bahrain’ Calls on Retailers to Register for Nationwide Festival

This marks an important milestone for Duolingo as now it incorporates five of the most commonly spoken languages on the Earth. Because of Duolingo, Marhaba will not be the only word you know in Arabic!