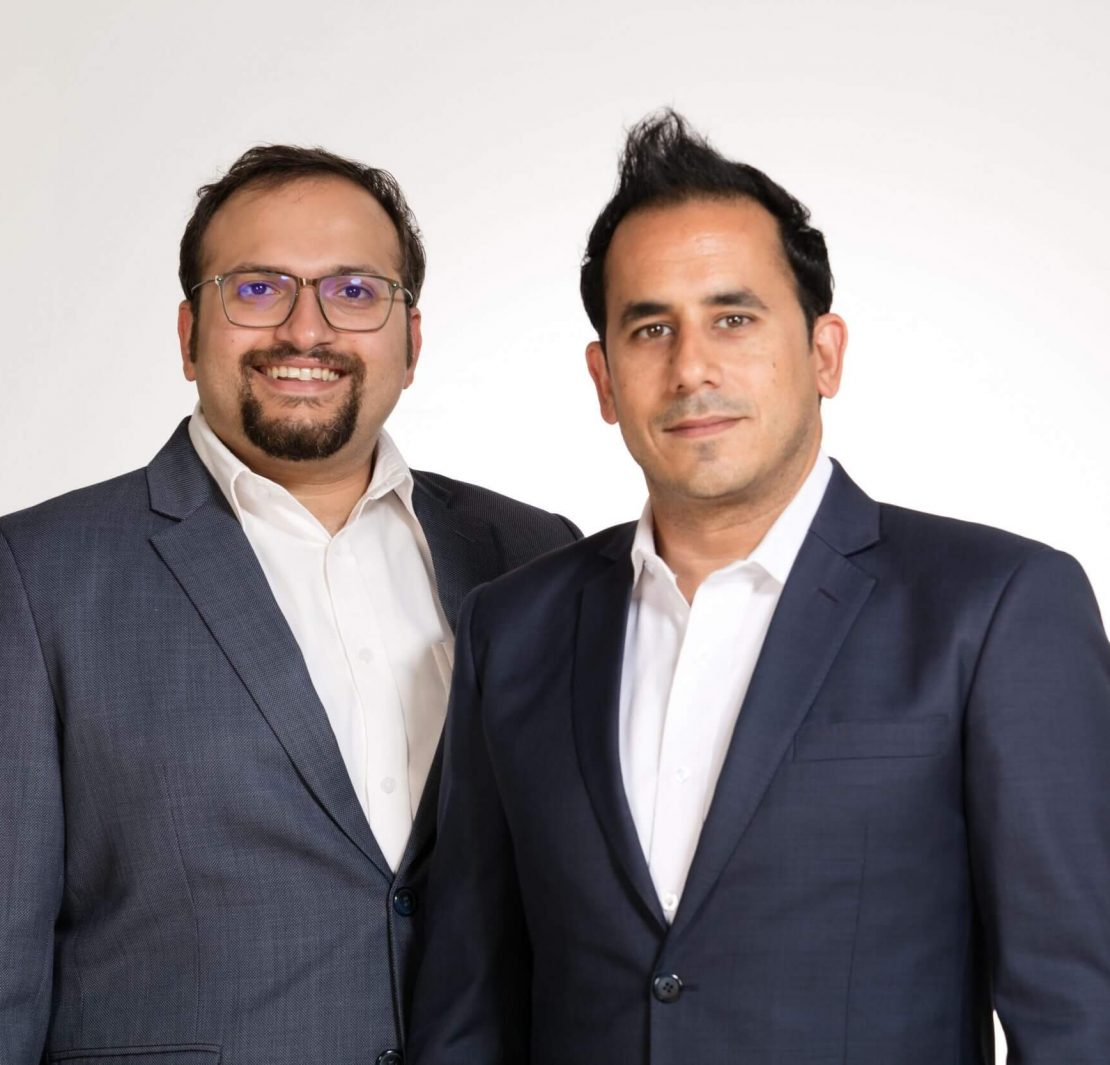 China’s One Belt, One Road Initiative aims to positively impact 65% of the world’s population

One of the leading early-stage investors of the world, 500 Startups, just closed its East & North Africa-focused fund, 500 Falcons with $33 million.

500 has been an active player, investing in talented entrepreneurs in the MENA region since 2012. They’ve recently announced They’ve been helping the ecosystem develop, supporting not just founders, but other ecosystem counterparts like investors, governments, and corporations engage effectively with startups in the region.

Since their Falcons Fund first close, 500 has been quite active in the MENA region. Here is a peek into 500 Falcons by the numbers:

In addition, 500 Startups continue to play a positive role in developing the regional ecosystem and supporting entrepreneurs in the MENA through they’re key initiatives including:

According to 500 Falcons, one of the key areas they felt they had a role to play in was bringing an extensive knowledge base to the MENA region from Silicon Valley. Introducing topics like growth marketing and fundraising to the MENA region, will hopefully give a boost to the startups they’re investing in.

500 Falcons is partnering up with QSTP which allows them to bring their intensive growth focused Series A Program to the region as the MENA Dojo.

Now in its 3rd year, the annual program brings a significant boost to the majority of startups participating to get them to their Series A by instilling a growth mindset and experimental culture in the startup.

Launched in 2019, in partnership with  Innovation, this program aims to bring the best practices from Silicon Valley mentors and programs to the MENA region. This program will hopefully act like a catalyst for pre-seed founders in the region to make them more attractive for investors, and at the same time equipping them with the tools needed to succeed in the market.

500 Falcons is into making the startups in the region feel like they truly are part of something bigger, the 500 Family, hence organizing community activities, including their key annual activity the  MENA Portfolio Retreat. The retreat aims to bring all of the founders together in one place and provide a safe space for them to talk, get to know each other and help other founders while learning from 500’s global team and mentors in workshops, panel discussions, and keynotes. Investors and partners are also invited to interact with . This retreat is part of 500’s efforts to build a strong community of founders in the MENA region.

Many programs in the region are country specific. From the first day, however, 500 Falcons saw that the regional market as an opportunity, without focusing specifically on countries. The Arab world together is a substantial market and can play a large role in the overall development of tech startups in the region, reverting to a country-specific, almost protectionist mindsets would mean that they’d end up with much smaller outcomes and no major successes. 500 believes that each country has a competitive advantage within the broader region, from talent to funding to ease of doing business and that as a combined group of countries working together rather than alone we will result in amazing outcomes.