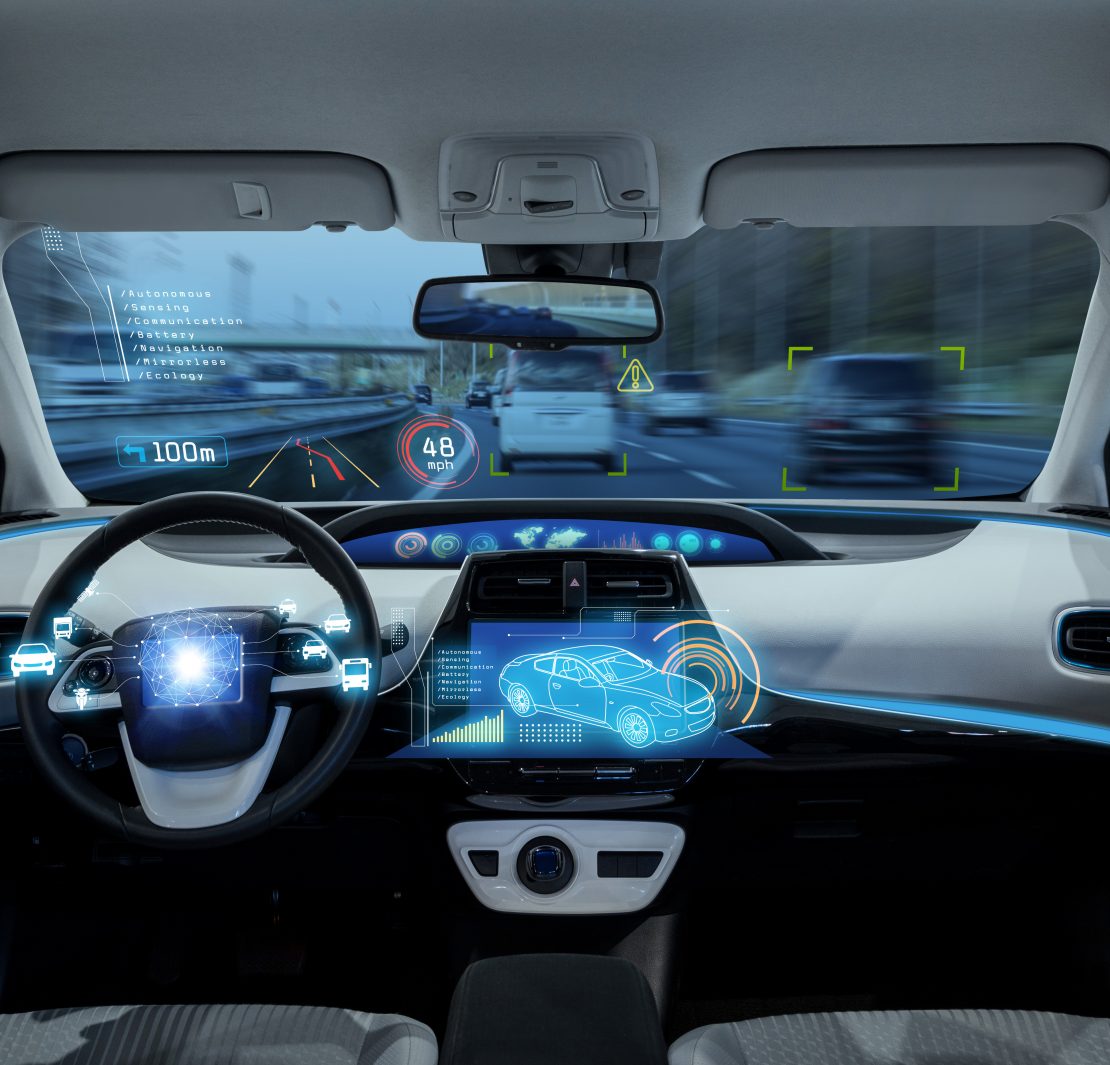 UAE’s sovereign wealth fund, Mubadala, has been part of recent major investment, as it co-led the $2.25 billion investment in Alphabet‘s self-driving company; Waymo. It’s interesting to note that Alphabet is the parent company of Google. Making it Waymo’s first-ever external investment round since its 2009 beginnings as Google’s self-driving car project.

In addition to Mubadala, the investment round was co-led by Silver Lake, Canada Pension Plan Investment Board, Magna International, Andreessen Horowitz, AutoNation, and Alphabet (itself) as investors.

Waymo didn’t disclose information about its valuation, but according to CNBC, Morgan Stanley valued the company at $105 billion last year. It has accumulated more than 20 million miles across 25 cities in the US on public roads, in addition to more than 10 billion miles in simulation. The company’s public self-driving ride-hailing service, Waymo One, is quite unique; as it’s currently operating as the first of its kind in some areas of Phoenix and Arizona area.

The CEO of Waymo, John Krafcik, stated regarding the investment: “We’ve always approached our mission as a team sport, collaborating with our OEM and supplier partners, our operations partners, and the communities we serve to build and deploy the world’s most experienced driver. Today, we’re expanding that team, adding financial investors and important strategic partners who bring decades of experience investing in and supporting successful technology companies building transformative products”

He further elaborated: “With this injection of capital and business acumen, alongside Alphabet, we’ll deepen our investment in our people, our technology, and our operations, all in support of the deployment of the Waymo Driver around the world.”

On the other hand, Mubadala’s Deputy Group CEO and CEO of Alternative Investments and Infrastructure, Waleed Al Mokarrab Al Muhairi, shared, “The investment in Waymo, and partnership with Alphabet, is based on our conviction that autonomous technologies will revolutionize mobility and transportation over the next decade. In addition to partnering with one of the world’s leading technology companies, this is about investing and backing one of the strongest management and technical teams in the industry.”