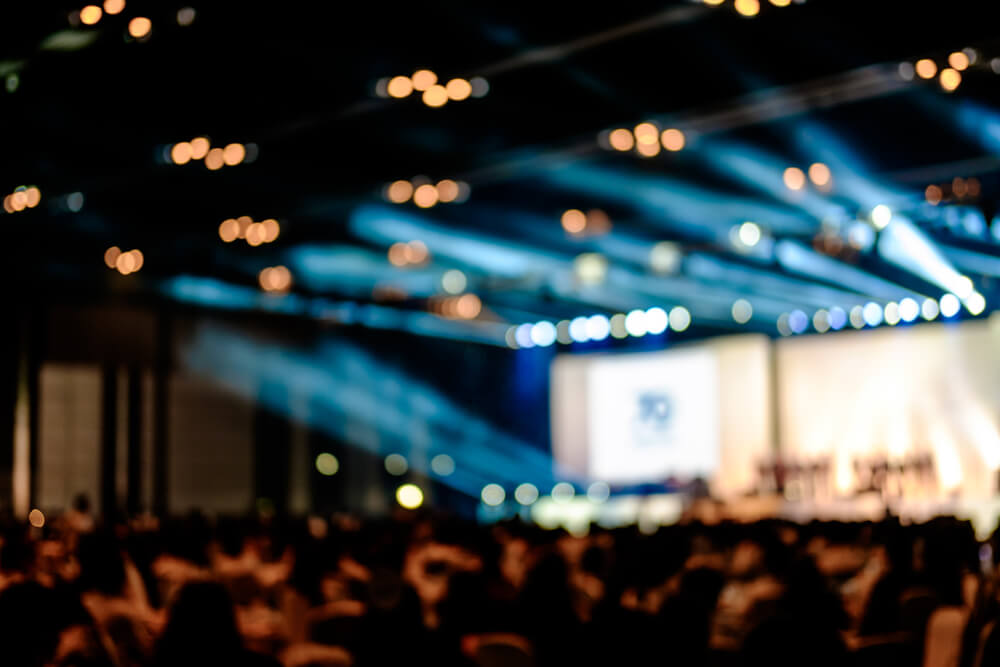 Less than two weeks until STEP 2019 –  the largest tech-conference in the Middle East! Are you excited?! Because we surely can’t wait for it! Got your discounted tickets? We’re also happy to mention (and low-key brag), that Startup MGZN is a media partner with STEP!

As you probably know, this year, STEP 2019 will be held on February 13th and 14th, at Dubai Internet City, and they’ve got some amazing activities lined up for you! STEP 2019 will include 4 conferences, fireside sessions, debates, pitching competition for startups, Volkswagen mobility challenge, and a lot more! And let’s not forget – influential figures. The festival can’t be complete without prominent speakers and experts from all around the world, can it?

This is why we took it upon ourselves to list you with some of the influential speakers that we look forward to at STEP 2019. Here they are:

Of course there are way more awesome speakers that will be there at STEP 2019, you can check out the full list here.

Hurry up and get your tickets though, we heard they’re on sale!

Seedstars World is soon kicking off here in Bahrain and its featuring some prominent and awesome speakers, find out who they are