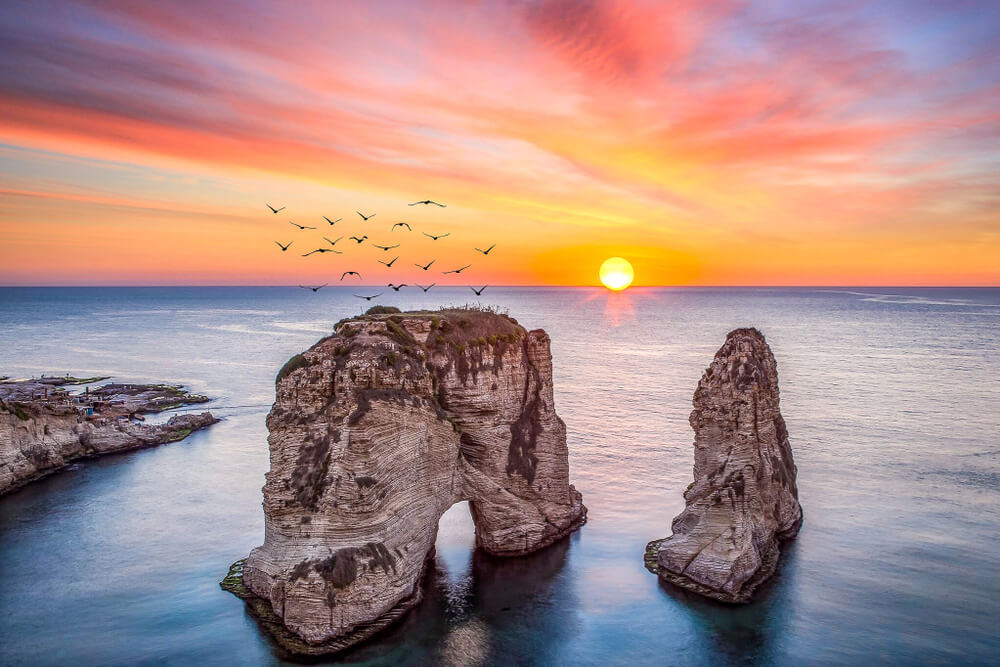 In 2014, Banque Du Liban (BDL) announced Circular 331, an initiative that created $400 million in venture money for early stage companies. Circular 331 incentivized banks to allocate capital for Beirut-based venture capital firms that in-turn invested in risky, yet exciting, businesses. BDL aims to drive Lebanon towards becoming a “knowledge economy,” competing to become the main hub for startups not only the region but also the globe.

How does Circular 331 work?

Circular 331 guarantees that 75% of any investment will be returned if a startup fails. Whenever an investor invests in a startup there is an inherent risk associated with it. BDL has simplified the process of fundraising for startups through agreements with the banks, increasing their appetite when it comes to funding startups. Under Circular 331, funds are allocated to the best concepts and talents.

How did Circular 331 contribute to Lebanon’s growth?

From the time Circular 331 launched, over 9,000 jobs have been created, thus enhancing the local economy. Between 2013 and 2015, the value of investments increased by $25 million, contributing to a 15% rise in the number of investments. In 2016, Lebanon ranked second with respect to the total number of deals and the value of digital investments, just below the UAE.

Presentail is an online gift ordering and delivery platform that launched in December 2018. Through a sleek website, users can send flowers, chocolate, cake and more from Lebanon’s favorite brands to celebrate important occasions like Mother’s Day, Father’s Day, and Christmas.

Presentail aims to become the brand-of-choice for consumers who wish to gift their loved ones back at home with a couple of clicks. With regard to its Lebanon-strategy, the company strives to connect with more of Lebanon’s beloved brands across the nation.The brand also aspires to expand into the Jordanian market and cater to the needs of expatriates from there as well.

Interested in raising funding from a Circular 331 fund? Email me I can connect you with the Lebanon Seed Fund, the 331 fund that invested in Presentail!