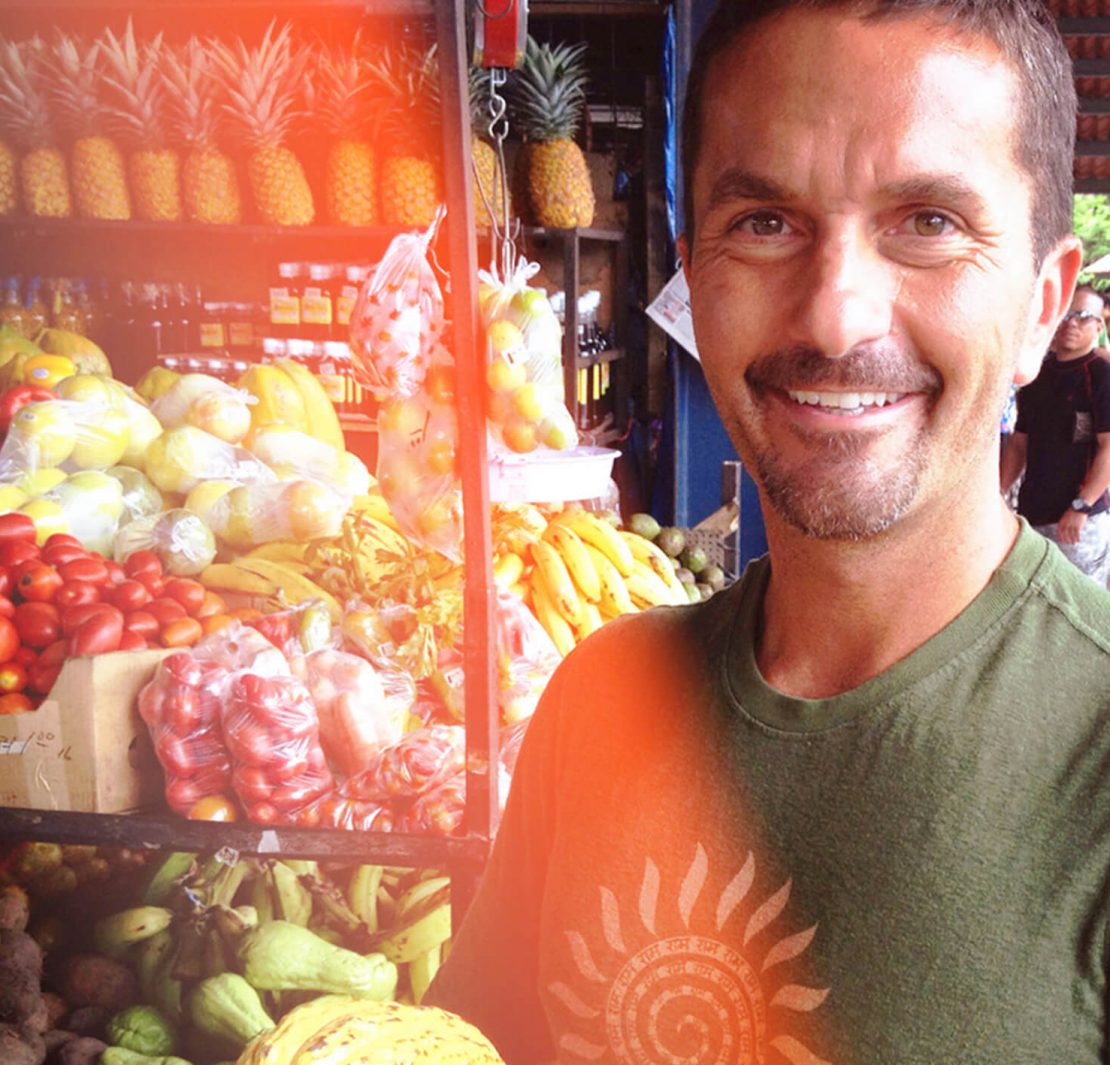 At some point in life, humans hit rock bottom, where they feel like it’s the end of the world, and there is absolutely no way out of it. However various stories such as Khalil Rafati’s, show that majority of successful people start out from the very bottom, and they slowly build their way up.

Khalil Rafati was arrested multiple times for drug abuse, and although he tried to get clean several times, it didn’t go well. Until his ninth overdose, when he decided to snap out of this lifestyle, and that it’s time for him to refurbish his life.

After that ninth overdose, Khalil started working on improving his life. He spent 4 months in a rehab, and after being released, he juggled multiple jobs just to keep himself busy and to avoid relapsing: he worked at two rehab centers, washed cars, walked dogs and did some gardening work.

After saving up, in 2007 Khalil opened up his own rehab center called Riviera Recovery where clients paid $10,000 a month to stay at the facility. During their stay, Khalil made some exotic juice blends that soon picked up the reputation outside the rehab center. Khalil realized that there was a demand on his juice blends, so in 2011 he launched Sunlife Organics in Malibu. According to Khalil it was a major success where he made $1m in his first year.

Khalil nowadays has six outlets of Sunlife Organics with more than 200 employees. He also expanded and now sells food and the firm’s clothing line. Aside from that, he published his autobiography “I Forgot to Die” which was released in 2015.

No matter what your circumstances are, even if you have sunk to the lowest of pits, there will always be a chance for you to dig your way out of that hole and make something out of your life. After all, when you hit rock bottom, the only way to go is up.